Joe Armstrong is returning to MARK209 to fill the Bass Position 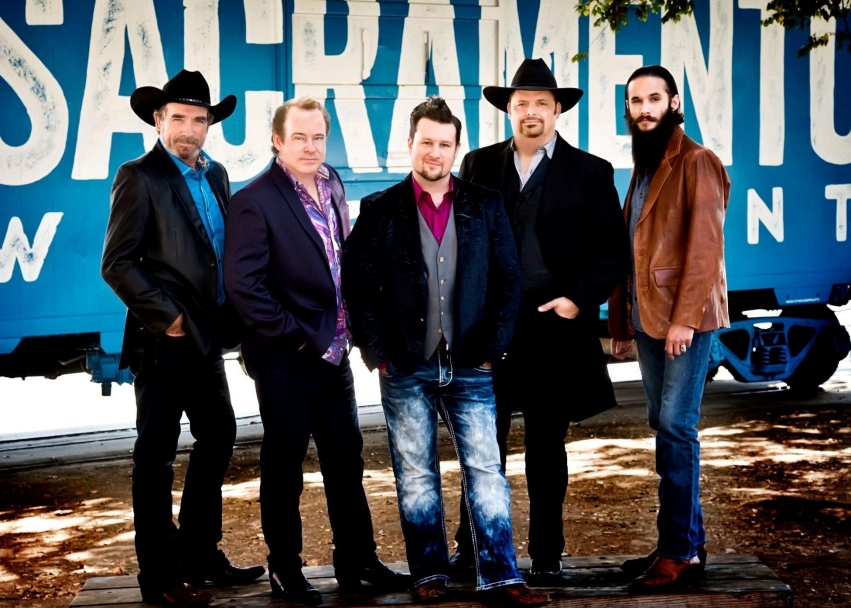 Many of MARK209 fans will recognize Joe as the original bass singer for the group, featured on their “From the Heart of Nashville” and “Grassroots 1” CDs. Joe has been no stranger to Gospel music outside of MARK209. His resume includes a stint with The Stamps Quartet and membership with such classic groups as The Florida Boys and The Blackwood Quartet. Joe has been traveling with MARK209 over the past two months on an interim basis meeting fans and learning the program and he recently agreed to take the position full time.

With the return of Jimmy Reno two years ago and now Joe Armstrong, MARK209 is featuring their original lineup.

“Even after Joe left our band in 2012, we’ve stayed in touch and enjoyed catching up when we would run into each other on the road. Just hours after the word got out that we were looking for a bass singer, I received a call from Joe telling me he’d like to return to MARK209,” says Jym Howe, the group’s lead singer. Tenor singer, Nathaniel Justice adds, “Joe is a favorite among those who have heard his powerful bass voice and one of the most personable men you will meet in the music industry … Joe never meets a stranger. And it’s arguable that Joe is the lowest bass singer in the industry today. He’s been consistently hitting the bottom note on the piano with us each night.” Jym finishes with, “We feel the name Joe Armstrong should be a household name for any Gospel music fan and we are thrilled that he is back with us. THE BAND’S BACK TOGETHER!”

Joe and his wife Dena reside in Maplesville, Alabama and he is now busy with the arduous task of learning all of MARK209’s material and preparing for their highly popular Christmas tour which begins in New York on November 30.

Make your plans to see the original MARK209 at a concert near you by checking their tour schedule.