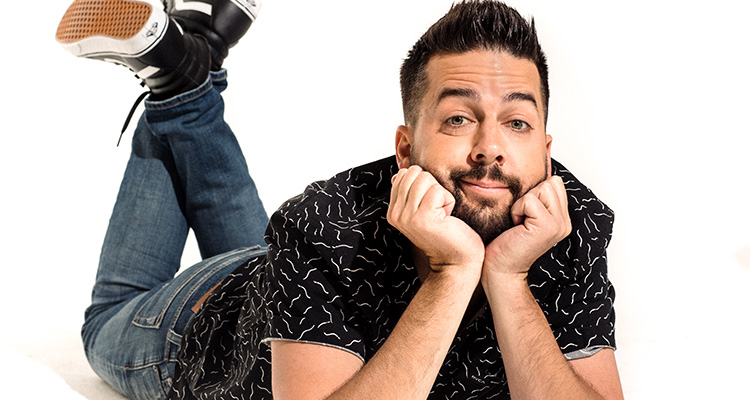 Crist spoke about the process of writing the song “Check Your Heart.” He admitted that coming up with clever and funny ideas for the song came naturally, but he had to rely on the rest of the crew to make it rhyme and sound good. He enjoyed being in the studio but confessed it was a little different than he expected.

While talking with JBo and Yoshi, Crist opened up about his first job at Chick-Fil-A. He was fired early on when he was put in charge of making lemonade and stirred it with his hand. In his defense, he stated that the proper way to stir lemonade was not covered in the employee handbook.

In the interview, Crist was candid about his battle with depression. He speaks openly about his depression in his comedy routine and said he finds it therapeutic to make a joke about it and have people laugh. He feels that putting it out there gives others the freedom to admit their struggles and brings it to light. His transparency was noted by JBo, who said, “John’s an easy guy to talk to. You can tell he genuinely loves what he does (comedy) and it’s dope to see him incorporate that into his song, ‘Check Your Heart’.”