Congratulation To Judikay On Her Traditional Marriage 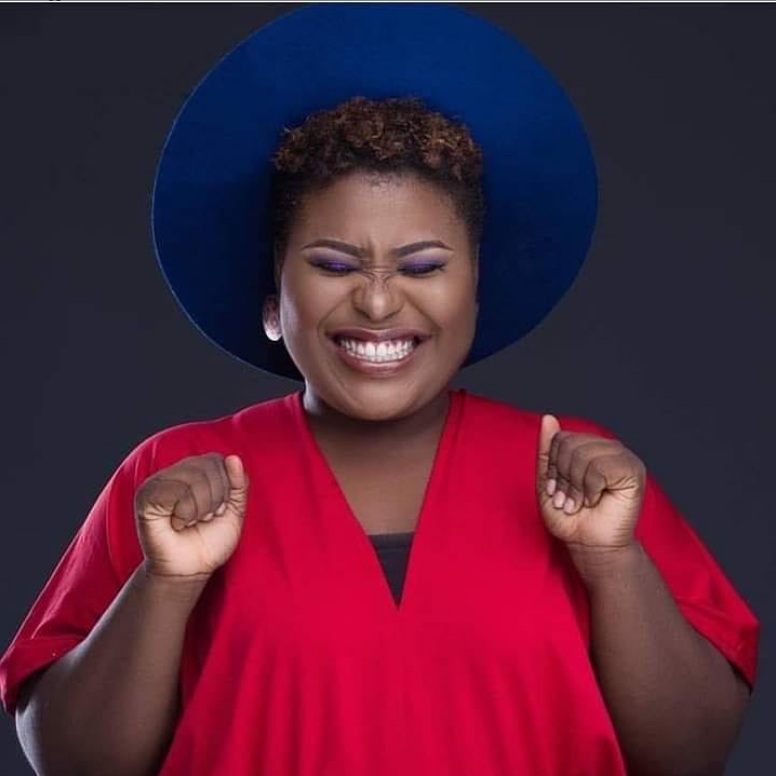 Eezee Conceptz Records signed vocalist Judith O. Kanayo globally recognized as Judikay and known for hit songs such as More Than Gold, Songs of Angels, and lot more his now a married woman.

The Delta born artist had the marital rites sealed traditionally at her hometown in Oshimili Local Government Area of Delta State on Saturday, August 15th 2020.

In attendance at the wedding party were families, friends and dignitaries from far and near including Ezekiel ThankGod CEO of Eezee Conceptz which currently houses her musical career. 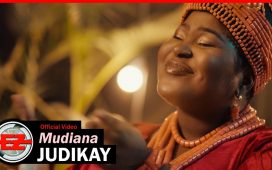 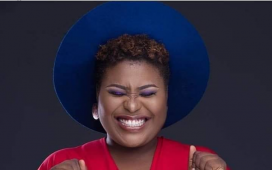