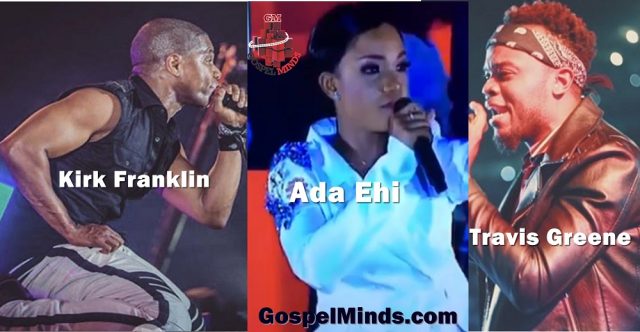 It was Wow!!! at the 2018 Lagos Experience “Jesus Our Peace” Tafawa Balewa Square by House on the Rock (HOTR).

The event organised by the Senior Pastor and visionary of the House on the Rock Church, Paul Adefarasin, made worshippers from all sphere of life praised and danced for 11-hour in God’s presence. The popular Tafawa Balewa Square (TBS), Onikan Lagos Island, which hosted over 700,000, notable Christian leaders, captains of industries and top government functionaries also made the event memorable.

Wife of the Senate President, Toyin Saraki; wife of the Edo State governor, Mrs Obaseki; Oba Otudeko, Chief (Mrs) Abba Folawiyo; former Lagos State governor’s wife, Dame Abimbola Fashola, Chief (Mrs) Funso Alakija, among others. With the theme: Jesus Our Peace, according to the theme of this year’s event. The forthcoming general election; series of prayer points including, family, church, Christianity, Lagos State and Nigeria at large, as well as peace and unity of the country. 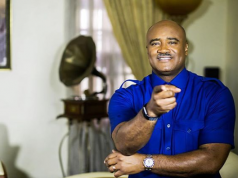 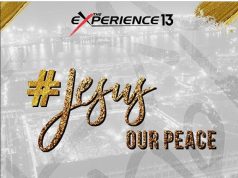