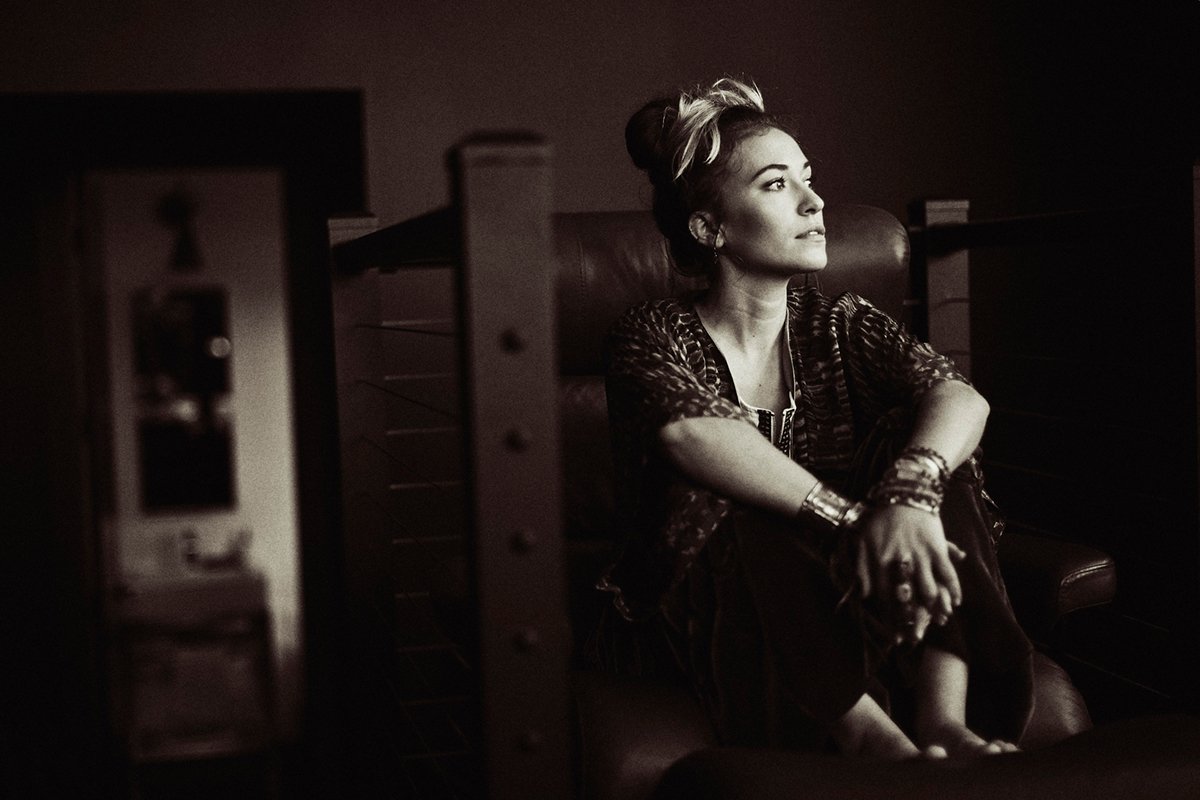 Grammy-nominated, Platinum-selling vocalist Lauren Daigle continues to reach new heights on the Billboard charts with her latest single “You Say.” This week, the track once again topped Billboard’s Hot Christian Songs chart for a historic 27th week. Daigle now sets a new record for the most weeks at No. 1 on the chart by a female artist. Carrie Underwood’s “Something In The Water” previously held the record at 26 weeks.

“You Say” also remains at the top of Billboard’s Christian Digital Song Sales and Christian Streaming Songs charts for a 25th and 23rd week respectively. “You Say” is finding cross-over success as well, advancing to No. 38 on Billboard’s Pop Songs airplay chart and No. 7 on Adult Pop Songs.

Lauren has made a handful of prime time TV appearances recently with performances of “You Say” on Good Morning America, Dancing With The Stars, The Tonight Show Starring Jimmy Fallon and The Ellen Show.