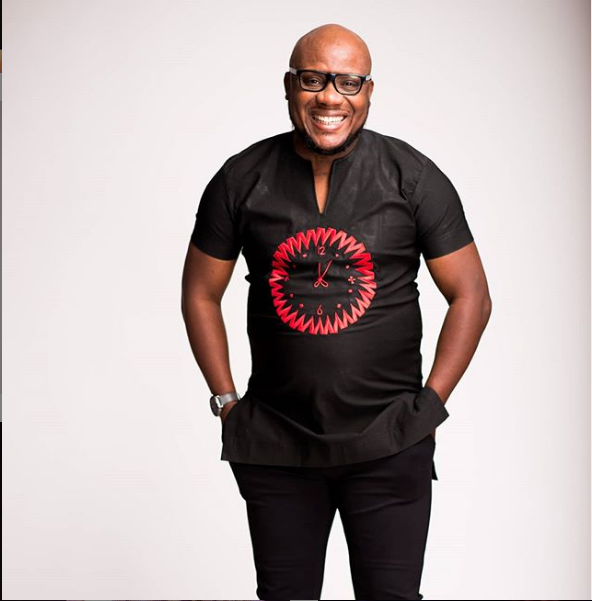 Lawrence And DeCovenant have a divine mandate from God to reach out to the unreached, according to James 1:27. They released their debut album in 2009 titled “Call Am Oga” and followed up with “Grace” album in 2014 which included songs like “You Are The Reason”, “Call Am Oga Remix”, “Oghene Doh”, “African praise medley” & “Something”. 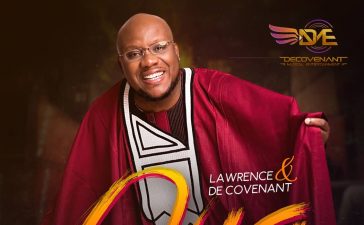 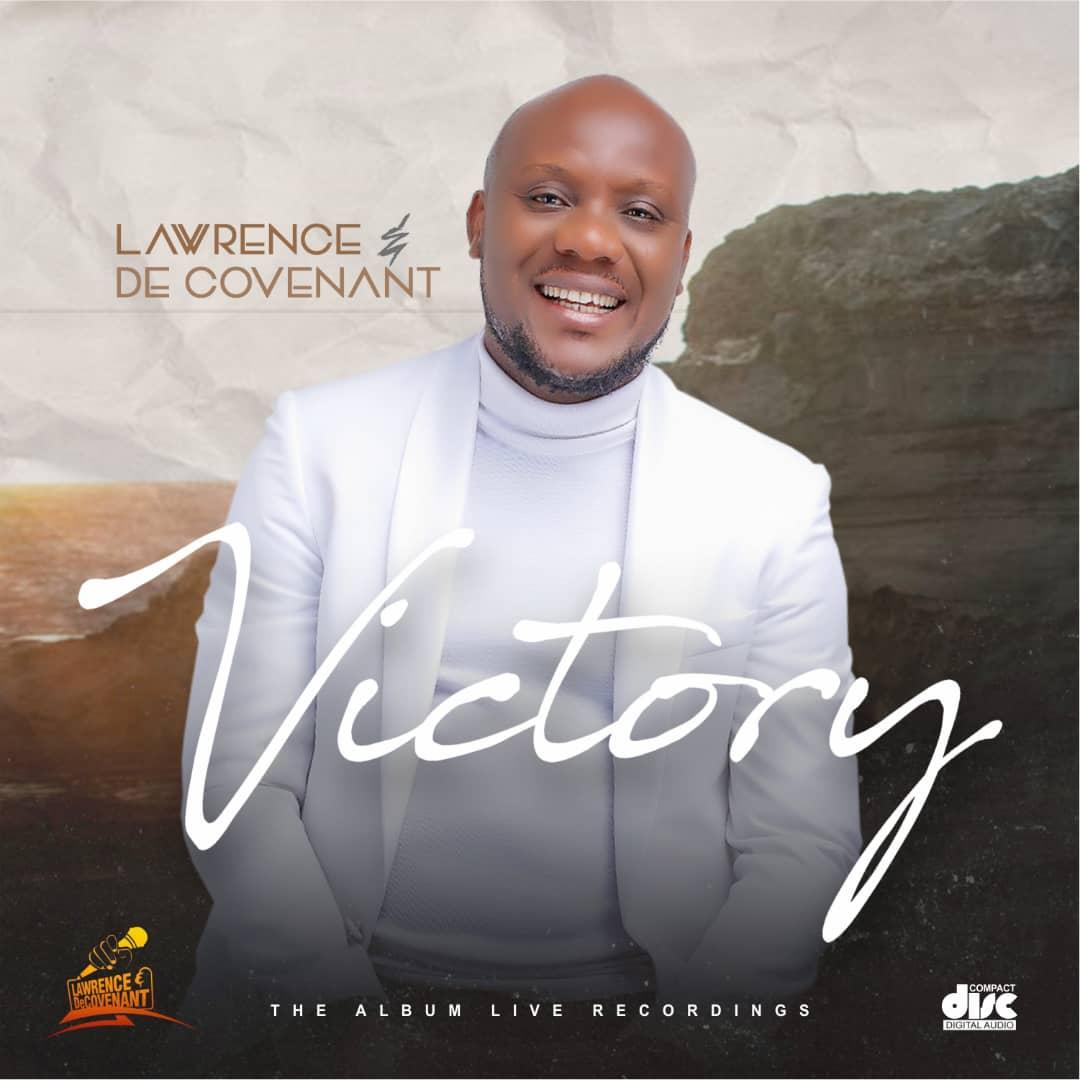 Versatile gospel music minister Lawrence and Decovenant has unveiled the album cover for his latest album titled Victory and has... 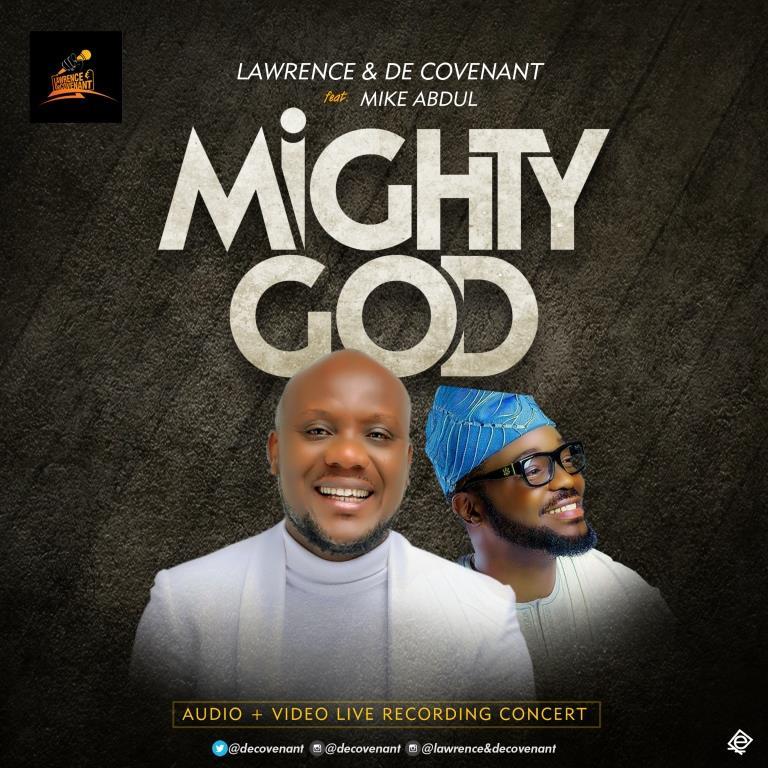 Lawrence & DeCovenant is out with Video and Audio of another sizzling tune titled Mighty God featuring the sensational gospel... 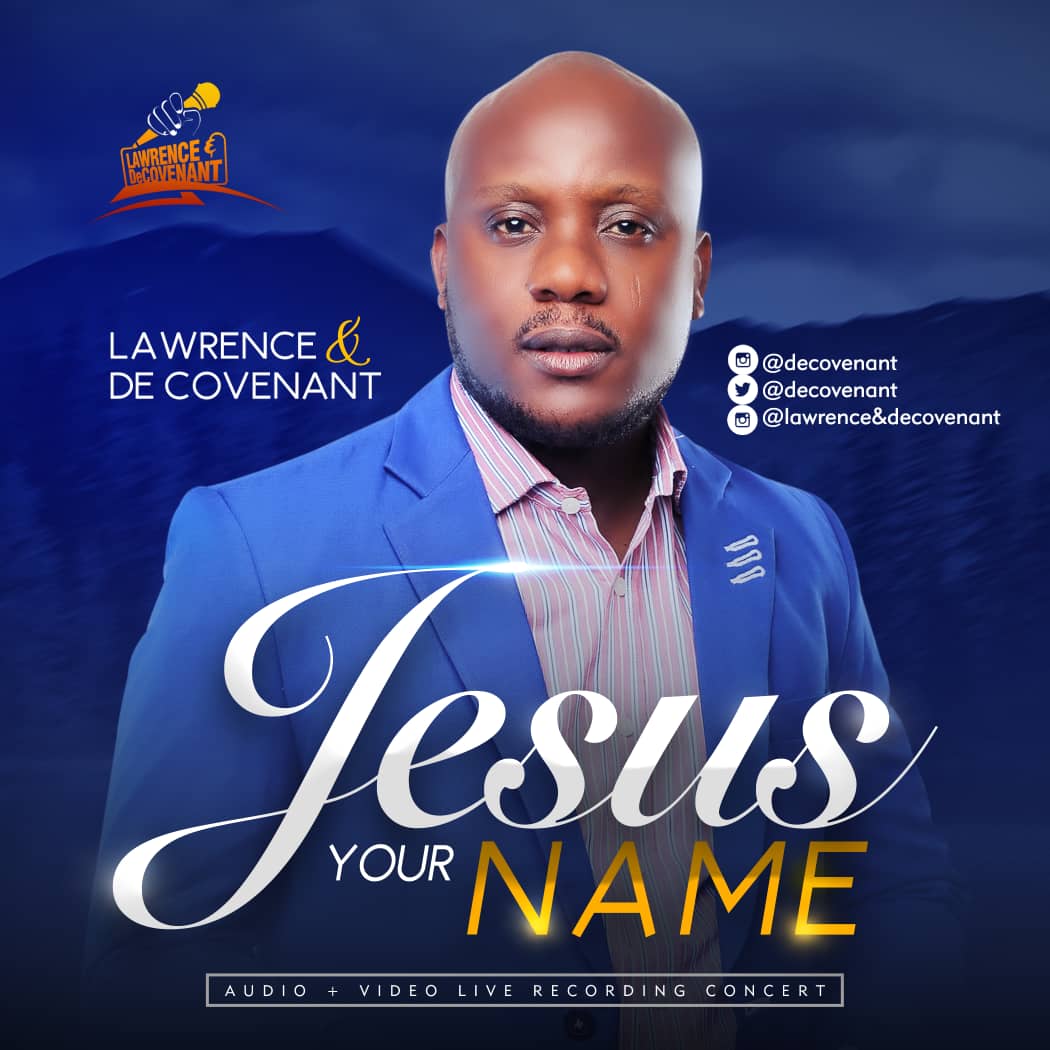