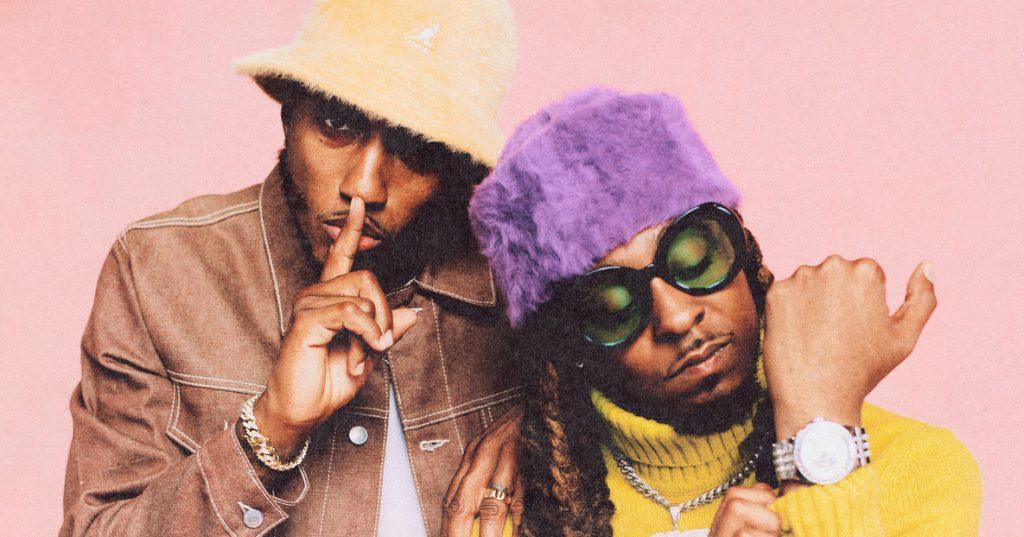 Just days after 1K Phew released “The Offering,” the first single and video from his forthcoming solo album, Just As I Am, the nominations for the 37th annual Stellar Gospel Music Awards, were announced.

Reach Records, a trailblazing hip-hop label, received four nominations from The Stellar Awards, one of the most prestigious awards in Gospel music, with each going to Grammy Award winning artist, Lecrae, and Reach Records’ rising star, 1K Phew, for their collaborative album, No Church In A While.

Their nominations include for the 37th Annual Stellar Gospel Music Music Awards include:

The concept for their collaborative album, No Church For A While grew out of 1K Phew and Lecrae’s conversations. Lecrae was recording his mixtape, Church Clothes 4, when it occurred to him that people hadn’t been to church to even put on those church clothes in a while because of the pandemic, church hurt, and other reasons. After hearing some of the songs 1K Phew had recorded for the album, he decided to not only mentor him, but record a collaborative album together.

“No Church In A While has all types of meanings,” expresses 1K Phew. “We just went through the pandemic and ain’t nobody to church in a minute. This album is for everybody who ain’t been to church or connected to God in a while who thinks they can’t go back. It ain’t really that deep. God is waiting for everybody to tap back in. No Church In A While is telling people there’s still hope, you can still turn to God no matter how long you’ve been away.”

The Stellar Awards will take place on Saturday, July 16th in Atlanta, GA. 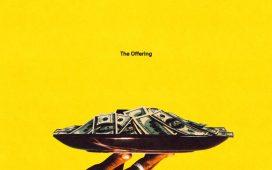