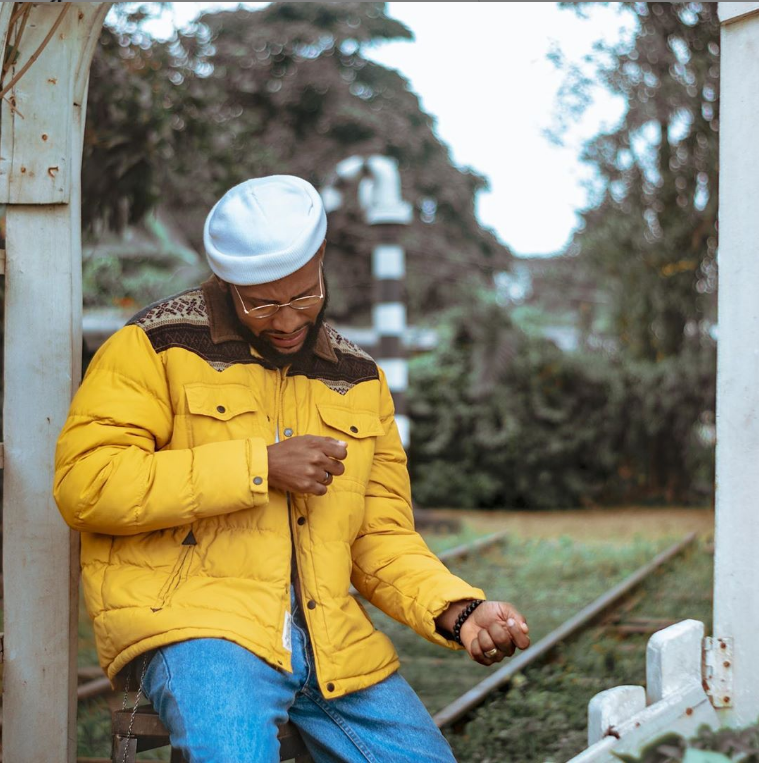 Limoblaze born (Samuel O. Imo) on October 25th 1995 hails from Bende local govt. in Abia state Nigeria. Born and brought up in Makurdi-Benue state, discovered his musical abilities at a tender age of 8 when he started singing in the children’s church choir. Also at this age he came in contact with rap music and started miming the songs of rappers like Eminem, 2pac, 50 cent etc. And then he went on to write his own lyrics, they weren’t good enough at first, but he kept on writing.

Years went by in this practice until he became a well-known lyricist in school and earned himself the nickname of “microphone 1da boy” fashioned to “1daboyofficial”. Up to this point he never knew of Christian rap, all he rapped about was money, cars, fame, etc. Untill he came to know and fell in love with the music of Christian rapper Lecrae and later on others like Da truth, the Ambassador, Trip lee, Kb, Andy mineo, Tedashi, Sho Baraka, swoope, Pro, etc. He found what he described as the spirit of God mixed with love, hope, and faith in this Christian rap songs as opposed to the emptiness he always felt inside him after listening to and writing circular songs. And so he changed his musical fashion/message and embarked on a mission to discover and show Christ to the world through his lyrics.

He officially started his career as an independent/unsigned recording artist with his 1st song “memories” (dedicated to his classmates) after leaving high school and it was a perfectly enjoyed song by every listener. He went on to record songs like Amazing Grace, Mercy, Unconditional Love, Wrong Ways, Grace Talk (intro), Pain, Misfit, For the King which features an American rapper Los of hga and So Far Gone.

Also to his credit are a couple of collaborations and freestyle sessions. He promises to keep it coming. Currently a founding member of the Cross Rhythm Music crew of 5, and affiliated with 2corf North House. 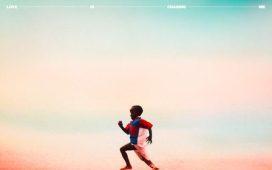 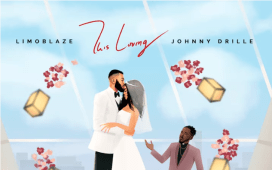