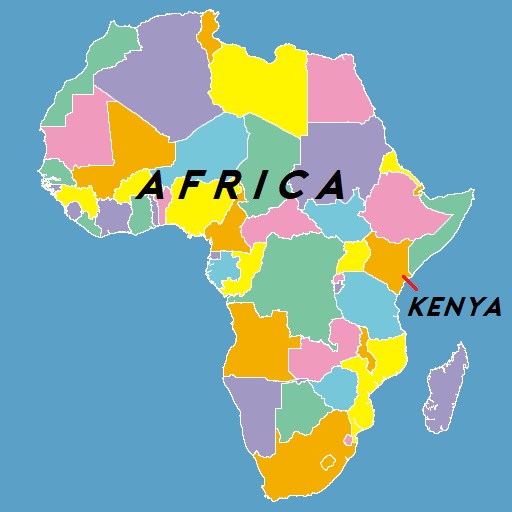 Check out the list of the top 5 female gospel singers in Kenya. The music scene in Kenya has improved, turning into a rich reformist sound. Although several songs are resounded in Kiswahili.

Below are some Kenyan gospel artists that are worth listening to.

She is popular because of her extremely remarkable voice. Gloria is currently the best gospel artist with hits like ‘sitolia’, follow you and ‘msaidizi’. She began her music career in a choir and has been in the music for quite some time now. Other than music, she helps her husband in the ministry.

Kambua made it in the industry a few years ago after graduating from Berkley School of music. Apart from music, she is also a presenter at local gospel shows in the country. Her success surprised many due to the fact that she was not known. Hits like ‘umetenda mema’ have done great in radios and TV stations. Her soft and well controlled voice is something that must catch anyone’s attention.

She was at one time a back singer for Esther Wahome. Her humble and unique attitude has prospered her music to great success. Eunice comes from a humble background and her singing began in a church. The ability of the singer to perform perfectly alone and with a band explains clearly the ability to sing. She is known for hits like ‘Umeniweza’.

She mainly sings using her vernacular language which is kikuyu. Some might argue that her language might not fetch fans but on the contrary, she managed to capture even the fans that are not ‘kikuyus’. She began singing in church. She has been singing for a long time but her breakthrough came a few years ago.

An artist who has mentored fellow artists not only through her singing but also through charity work. She has dominated the music industry for a very long time with hits like ‘kuna dawa’. She has also represented the country in the Mrs. World event. A mother of three and a wife, her success is admirable. 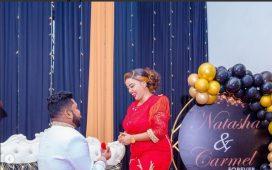 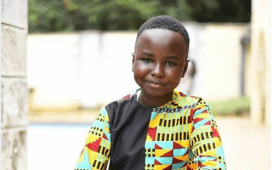 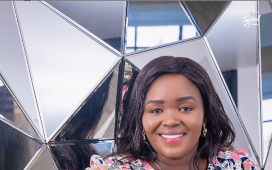