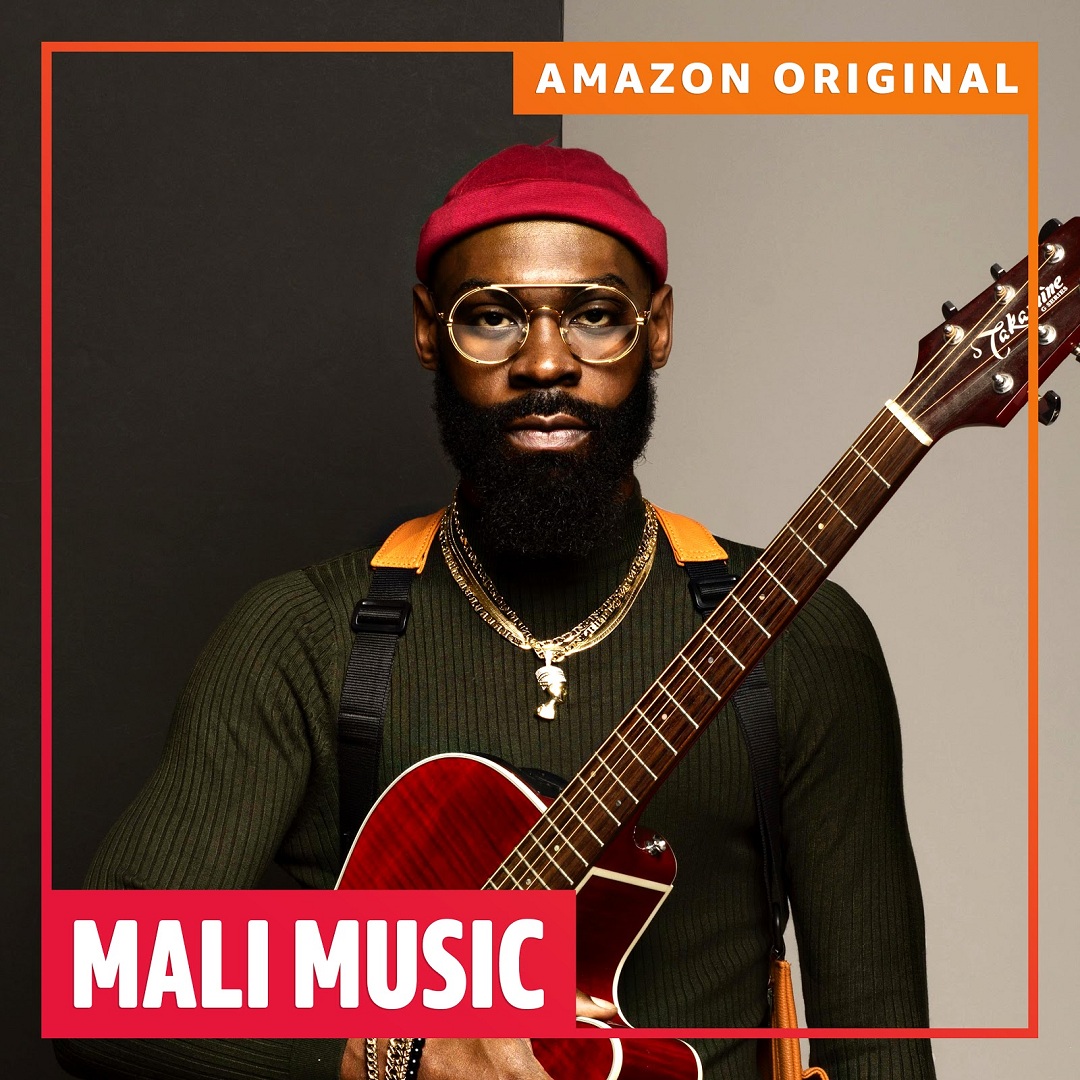 “Covering ‘Waterfalls’ was such an amazing opportunity,” says Mali Music. “I was glad to be part of this and I prayed that I would do the song justice! Also, shout out to Organized Noize for that music!” Last month, Mali Music released his fifth album The Book of Mali. The 14-track compilation (the first project under the partnership between Mali’s imprint K Approved Enterprises and RCA Inspiration) is a breathtaking collection of Mali’s most candid, soul-stirring work to date. Full of bold, hypnotic beats, and compelling, emotive lyrics, The Book of Mali not only showcases Mali’s growth as an artist, but also as a man of profound faith and reflection.

With rousing, uplifting lyrics over gritty, raw beats, Mali’s remarkable vocal range and his unique and versatile mix of gospel, R&B, and hip-hop, takes each listener on a transcendent, spiritual ride that is powerful and unforgettable. In 2008 he released his independent debut album The Coming followed by his valiant sophomore effort The 2econd Coming a year later. In 2014, Mali dropped the powerfully moving and critically acclaimed Mali Is…, his first mainstream album after inking a deal with ByStorm Entertainment/RCA Records. The album peaked at number 2 on the Billboard Top R&B Albums and Top R&B/Hip-Hop Albums charts and earned Mali a GRAMMY nod for Best Urban Contemporary Album and Best Gospel Performance/Song for “I Believe,” the stirring and effective single. Mali Is… helped Mali successfully bridge the gap between the secular and sanctified, followed by The Transition of Mali in 2017, which exhibited his evolution as an artist expanding outside of his gospel background. 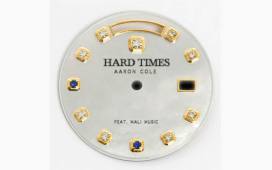 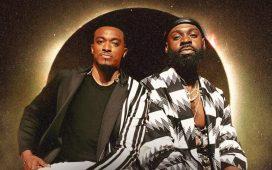 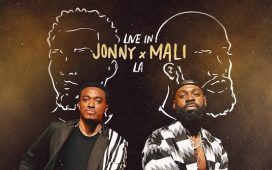