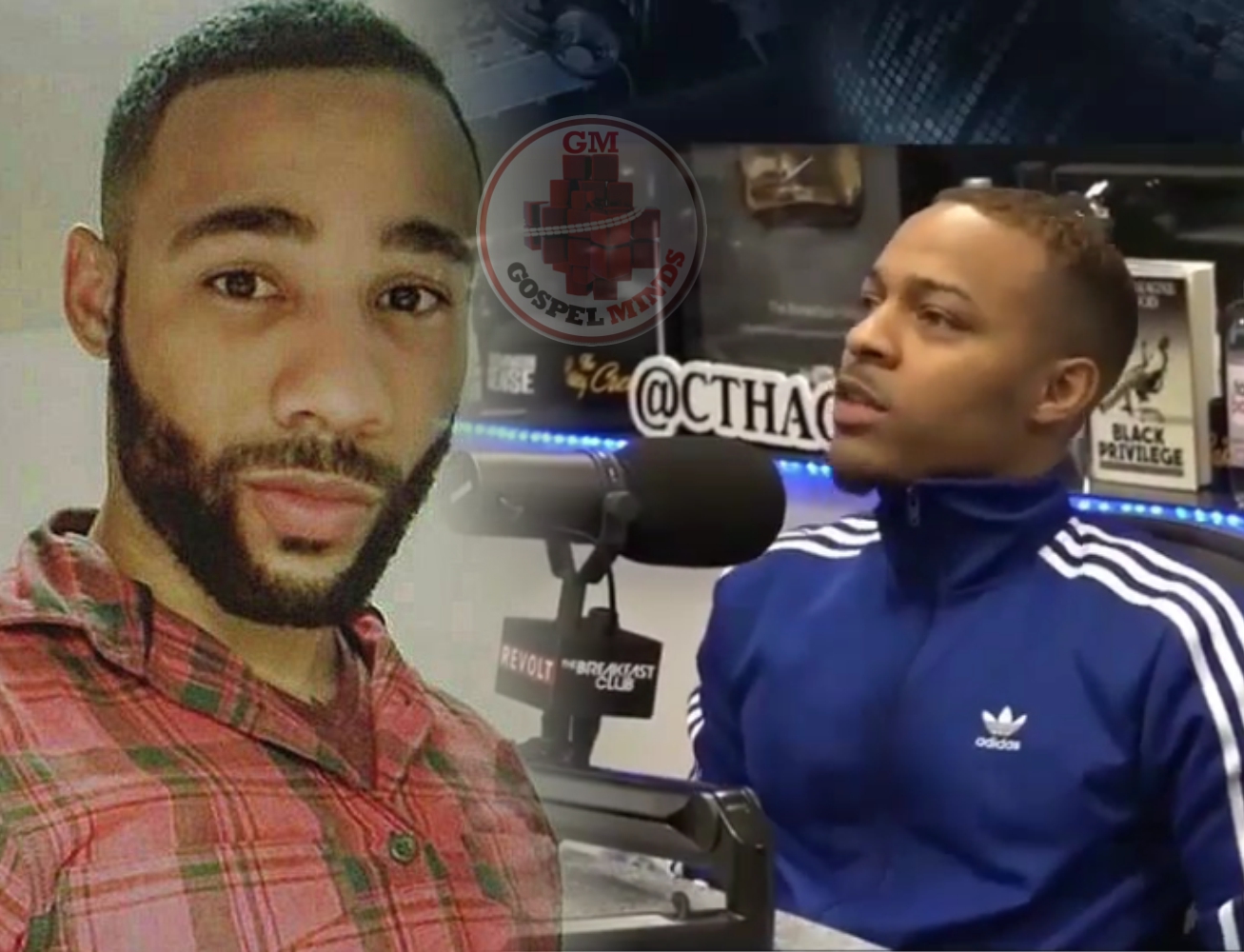 Internet preacher and Staff Sergeant Marcus Rogers, who has amassed more than 600,000 followers on Facebook with his End Times preaching, reached out to rapper Bow Wow on social media this week after hearing about his battle with suicidal thoughts.

The rapper, whose real name is Shad Gregory Moss, took to Twitter this week to post a barrage of concerning messages: “Feel like jumping off this balcony,” he tweeted on Tuesday. In another tweet, which has since been deleted, he wrote, “I’m sorry but I truly don’t want to be here no more!”

In response to Bow Wow’s interview on “The Breakfast Club” radio show on April 12 where he spoke about battling suicidal ideation, a clip of which was posted on Instagram, Rogers said: “You can have all the sex, money, fame, vacations, cars and anything else, and still be empty. There is a void inside of every man and woman that can only be filled through relationship with God. Beautiful women, rich men won’t save you from that void you feel.”

Bow Wow said he “lapped the world eight times” doing all he set out to do and still felt unfulfilled.

The 31-year-old entertainer then announced the title of his upcoming album that will be released this month, “EDICIUS,” which is “suicide” spelled backwards. He first tweeted the album name on April 1, without context.

The passionate Christian ended his message asking others to pray for the young rapper and offering emotional and spiritual support to Bow Wow.

“Shad Moss if you ever see this, feel free to hit me up. God bless,” Rogers concluded. “There is room at the cross for your soul.”

While some who experience thoughts of suicide share their feelings on social media, others keep their thoughts hidden. However, all can get help from the National Suicide Pevention Lifeline which has crisis experts available to talk 24 hours a day, seven days a week.