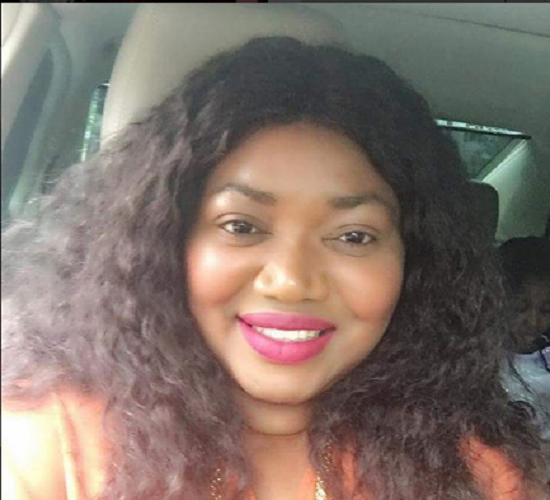 Minister Tracy Tolota a Nigerian American Award Winning Songwriter/singer, Preacher, Psalmist, CODIM Award, has officially Announce to released #heavenssound album ‘track 1 ‘WE LIFT YOUR NAME‘ official video and audio on her Birthday which is coming up on 21st December 2017.

She make this Announce on her Instagram page where she said:

When there is a casting down in the world there is a lifting up for us, am glad to announce that #heavenssound track NO 1 WELIFTYOURNAME will be re released new audio & official video on my BIRTHDAY Dec 21st including my fashion house tracyfashionhouse.com by the grace of God! And on new years Eve “OVERCOMER” is dropping an incredible victorious song! Let nothing stop our praise unto God! lets go! – Ministertracy. 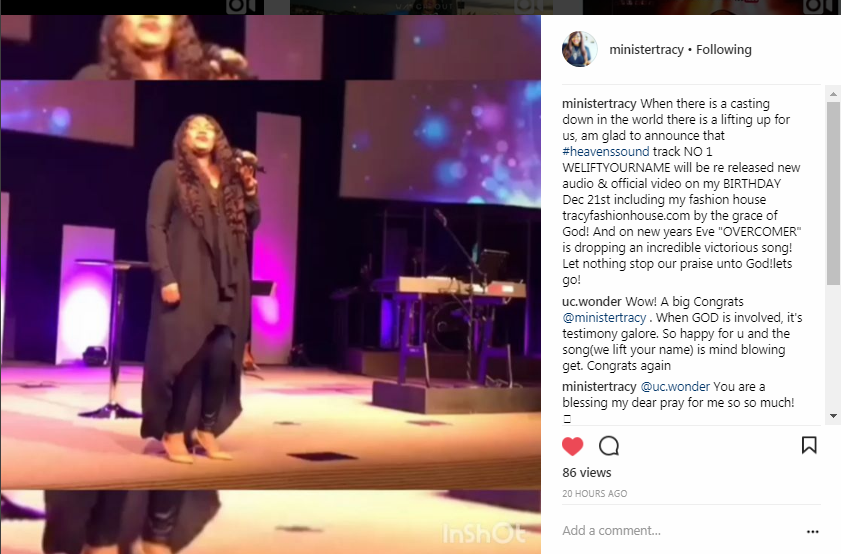 The track “We Lift Your Name” was off her spirits inspired sophomore album “Heaven Sound“ few months back (August).

Watch out for more information and details about the new release and more from her. Thank you. 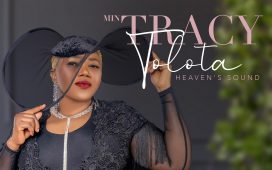 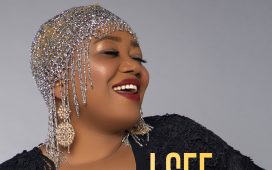