Nathan Sheridan New Album ‘Broken With You’ set for September 14 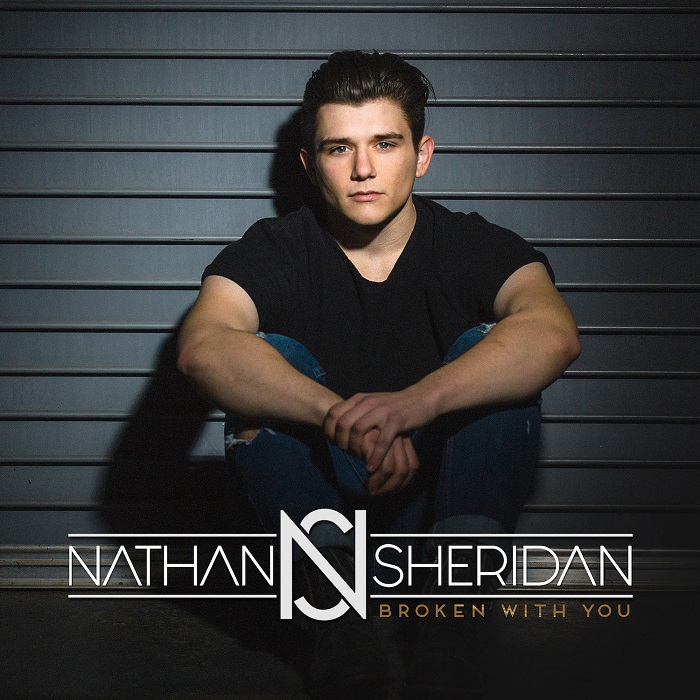 “Through my music and ministry, I really just want to share my story,” Sheridan says. “So many are walking through seasons of loss or dealing with broken family relationships. I want them to know they are not alone, that they can hold onto hope in the darkest of situations. Whether it is through my words or songs, I ultimately want to point anyone listening to the true Hope we have in Christ.”

Produced by Jeremy Holderfield (Seventh Day Slumber), Broken With You features “Loves Like That,” the project’s buoyant first single. “Even when you don’t feel perfect or you don’t feel like you’re worthy of love, you’ve been made in God’s image, and He loves you because He created you,” Sheridan explains of the song’s message. “When you can’t find love in other places, you can find love in Him. You don’t have to be perfect to be loved perfectly.”

The title cut and “Again,” both penned solely by Sheridan, depict chapters in the artist’s own story. “’Broken With You’ is about my relationship with my mother and father, and the struggle to trust God when you haven’t been able to trust too many people in your life,” he shares. And in “Again,” Sheridan vulnerably remembers the loss of his sister and the important role his grandparents played in raising him.

An additional highlight of the project is “Who You’ll Always Be,” co-written by GRAMMY-nominated songwriter Michael Farren (Reba, Mandisa); acclaimed producer/songwriter Daniel Ornellas, formerly of Tree63; and Sheridan.

“After being introduced to Nathan’s talent, then getting to know his heart, I knew he was an artist I wanted on the Burtonwood label,” said Joseph Rojas, president, Nashville Label Group. “For his national debut, we wanted to keep his unique, soulful vocals and honest, authentic songwriting front and center. We hope and believe that Broken With You will carry the Truth of the Gospel to many.”

Singer/songwriter Nathan Sheridan was born in Pensacola, Florida, to parents dealing with addiction. Raised by his grandparents in Pearl River, Louisiana, during his childhood Sheridan tragically lost his older sister to brain cancer. He made a commitment to Christ when he was 14, and upon high school graduation enlisted in the National Guard where he served six years. While deployed in Kuwait, Sheridan led worship for fellow soldiers, providing a foundation that impacts his ministry today. Sheridan and his wife, Harley, live near Nashville. 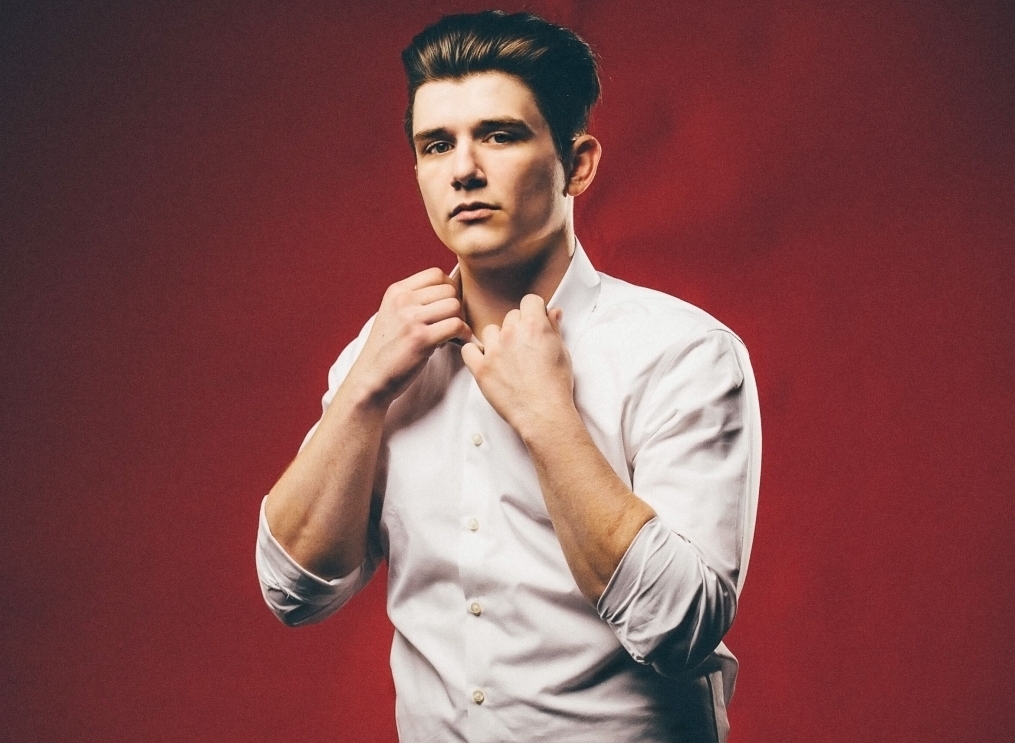 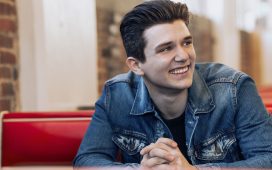 MUSIC: Nathan Sheridan – Take It Away