Gospel Songs Mp3 > News > News: Keeping Up With Sammie Okposo On The Road To ‘SWAG’

News: Keeping Up With Sammie Okposo On The Road To ‘SWAG’ 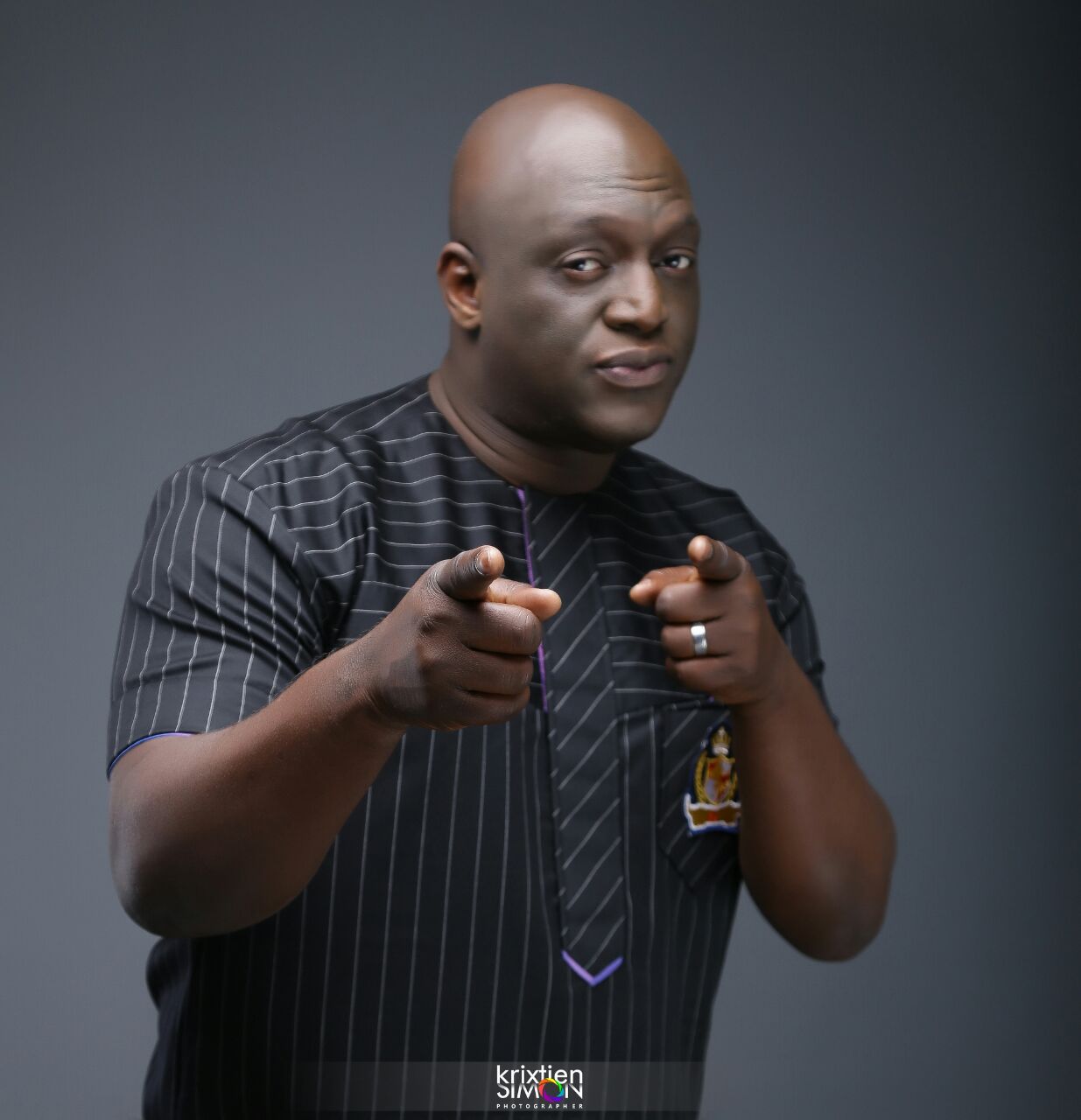 He made the announcement in October of 2016 and said he was going to be releasing a single every month till the album drops, 3 successive singles have heightened the anticipation for the 5th studio album with the latter building on the hype of the previous. One will think Sammie Okposo envisaged the reception of these singles and released them based on the projection.

With a new single in the works featuring American Gospel singer Jonathan Nelson, SWAG is already looking like the album of the year! What is more is that Sammie Okposo raised curiosity by featuring the American power house singer in an indigenous song titled “Oghene Doh”.

He had previously announced the release date for the single as the 24th of February but out of respect and honour for the dearly departed brother Eric Arubayi whose final rites happen to be clashing with the date, Sammie has shifted the release to Friday, 3rd of March.

The first single off the album “A Prayer” features Nathaniel Bassey, Gabriel Eziashi and Yoruba chants by UK-based Gospel artiste Andrew Bello. The solemn supplication is very apt for the introduction of an album due to its thematic preoccupation and of course, the features. A melodious song, with a steady-pace drum percussion that delivers a contemporary Afrocentric worship.

“I Love You Jehovah” is a run-on for the previous single. Released in December 2016, Sammie Okposo picked up the tempo and gets us familiar with the forthcoming album. Also, “I Love You Jehovah” heightened the anticipation for the album as the song found its way into praise and worship sessions within weeks of release.

The 3rd single upholds the theme of SWAG as Sammie Okposo continues in the attitude of gratitude with piano accompaniments to intermittent horn ad-lib. “A Marvelous Thing” released in January of 2017 has become critically acclaimed. Sammie feared the release of the single may have damped the buzz of the previous release but also admits that it has given the album a major awareness due to the outstanding success.

With the fourth single “Oghene Doh” featuring Jonathan Nelson only a week away, it will be difficult ignore the awareness around the album. 3 successful singles and a 4th on the way stand as more than enough motivation to join the train as we keep up with the iconic Sammie Okposo on the road to SWAG.

Sammie Okposo who had previously announced that “Saved With Amazing Grace” (SWAG) will be dropping in May, said the release of the album has been pushed back to the last quarter of 2017, to accommodate the logistics for the other international collaborations on the album. 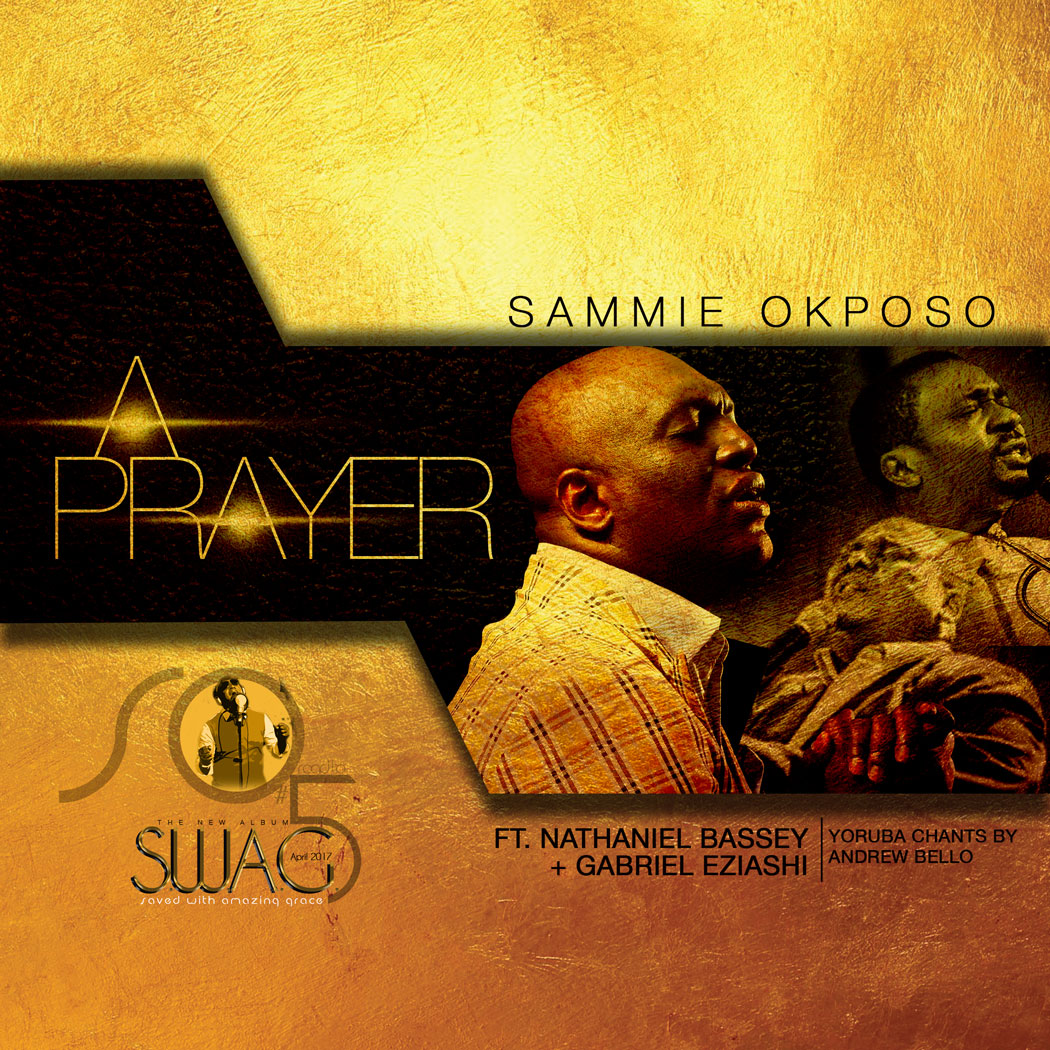 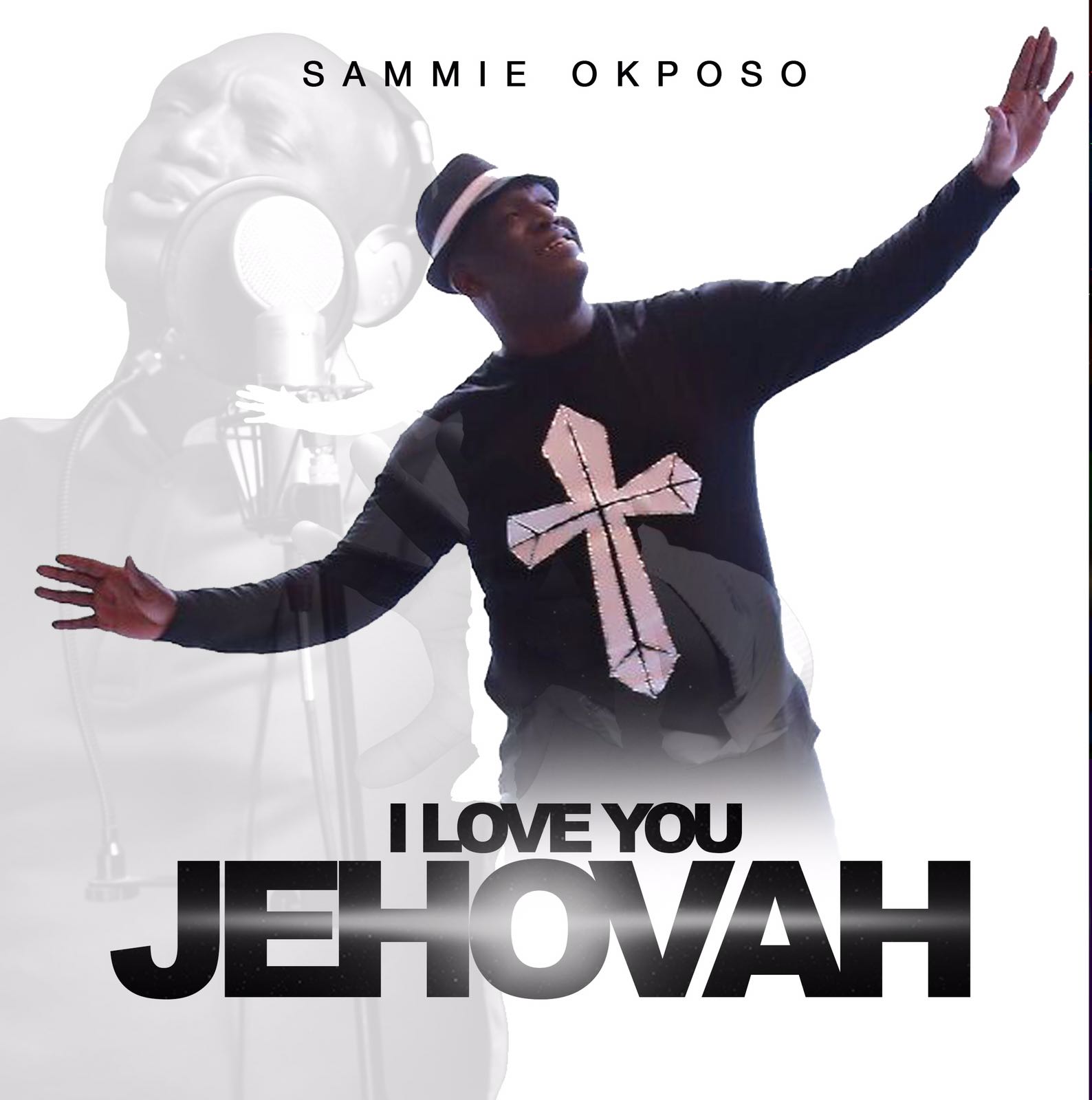 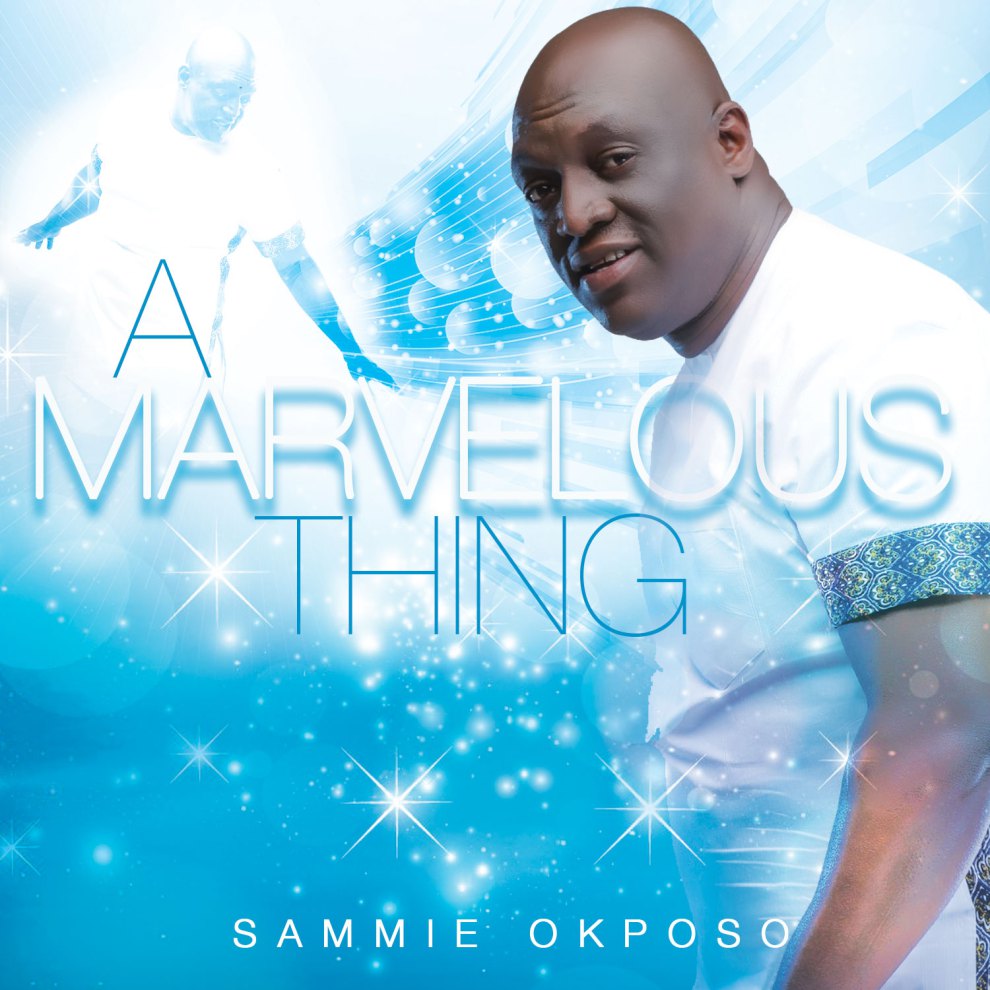 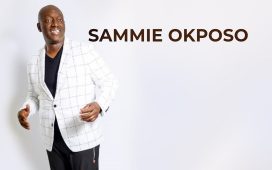 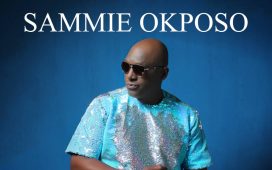 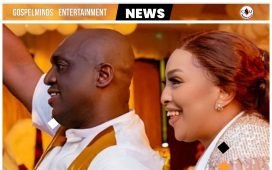