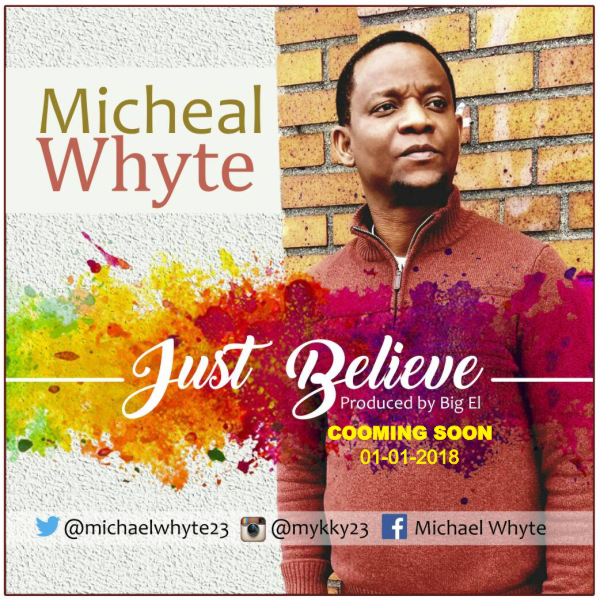 A popular Nigeria USA base Gospel Music Minister Michael Whyte is set to blessed his fans and the world at-large with a new year song title ‘JUST BELIEVE’ which is set to drop on Monday 1st of January, 2018.

According to him “To experience the impossible becoming possible we must believe the promise of God. The promise of God is a revelation of His will and purpose. When we act in obedience to His will He will back us up.

We can be sure that God will fufill His promises. We should not step out recklessly in attempting the impossible but should ensure that we have the promise of God in that situation.

To experience the impossible we must believe the promise of God with all our heart. 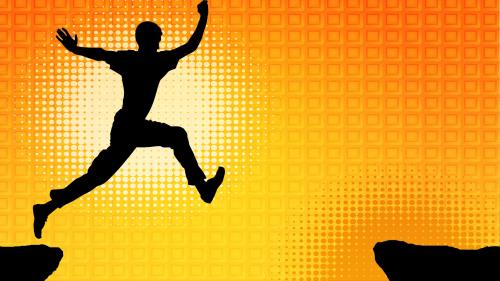 “I have made you a father of many nations.” He is our father in the sight of God, in whom he believed–the God who gives life to the dead and calls into being things that were not.

Against all hope, Abraham in hope believed and so became the father of many nations, just as it had been said to him, “So shall your offspring be.”

Without weakening in his faith, he faced the fact that his body was as good as dead –since he was about a hundred years old –and that Sarah’s womb was also dead.

Yet he did not waver through unbelief regarding the promise of God, but was strengthened in his faith and gave glory to God,

being fully persuaded that God had power to do what he had promised.

Sit back and relax as Michael is ready to bless us with this song as we enter into the new year 2018.