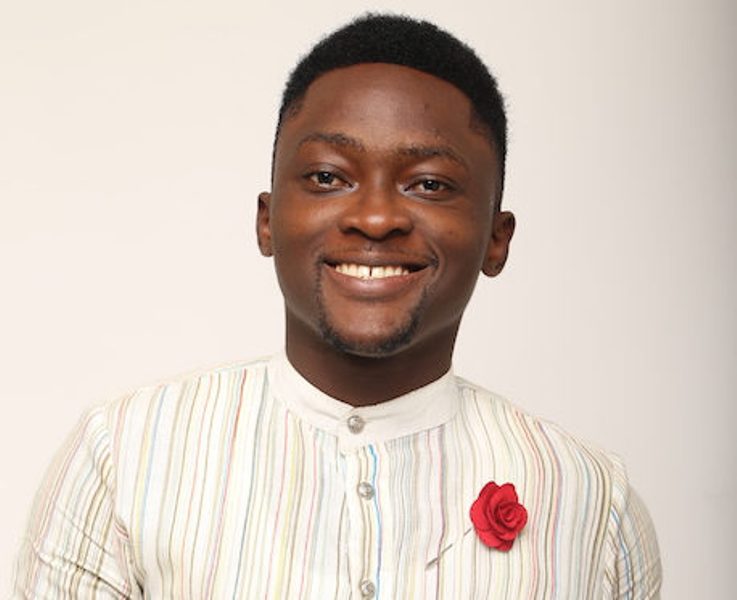 Odunayo Aboderin is a multi-instrumentalist who stands in the front runners of world-class Gospel singers. What sets this distinguished musician from others is his ability to draw from traditional Nigerian languages to create music that represents both his creative passion and his culture. His love for music dated way back to his primary school days where he was the Band prefect of his school. This love grew to Secondary school where he also played the Recorder in the School Band. The fullness of his Passion was made manifest in Redeemed Christian Fellowship of Olabisi Onabanjo University where he served as a Keyboard player in his University days.

He was known as a multi-instrumentalist with the piano as his major. He is known for his multi-octave voice, a worshipper’s heart and a passion for God. He serves as a Music Director/Worship leader at RCCG, The Lords’ Chapel, Gbagada, Lagos. He was nominated as the Best New Artiste of the year at the National Gospel Awards, also his music video “Mowadupe” was nominated for Best Rock Music Video at the Nigeria Gospel Music Video Award. And finally, Odunayo Aboderin is one of the lead singer and music minister in the National Youth Mass Choir of the Redeemed Christian Church of God.

Odunayo is, without doubt, one of the Most-Outstanding Artists to have arrive on the Music Industry scene in Nigeria.

Some Songs written by Odunayo Aboderin

7. You Deserve It All 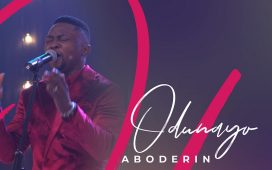 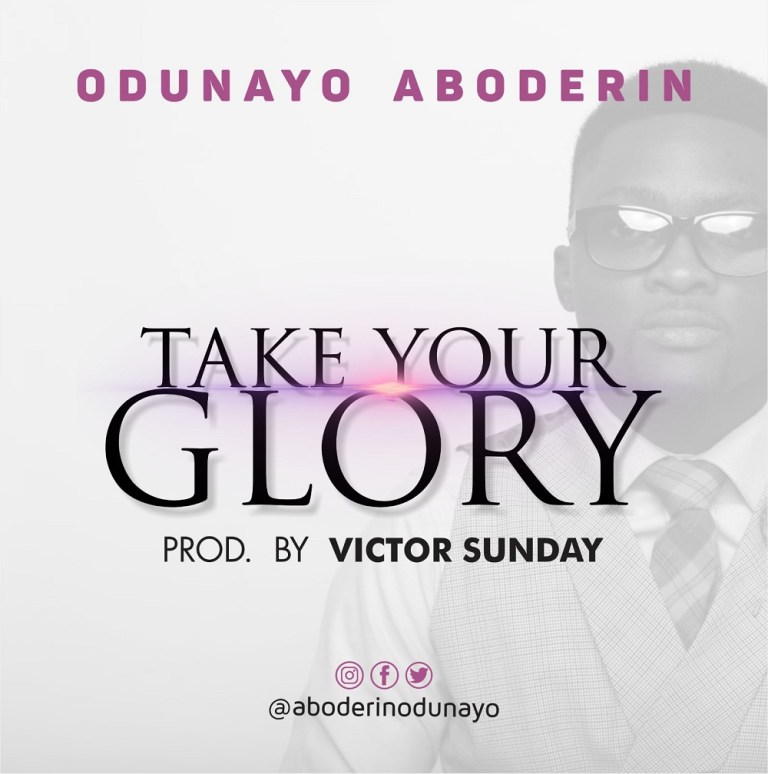