12 newly-dedicated sound stages are joined by an entire backlot neighborhood called “Maxineville,” featuring a perfect replica of Madea’s house.  Tyler Perry Studios is the centerpiece of Georgia’s burgeoning film industry and a testament to the vision, success, and generosity of its founder. 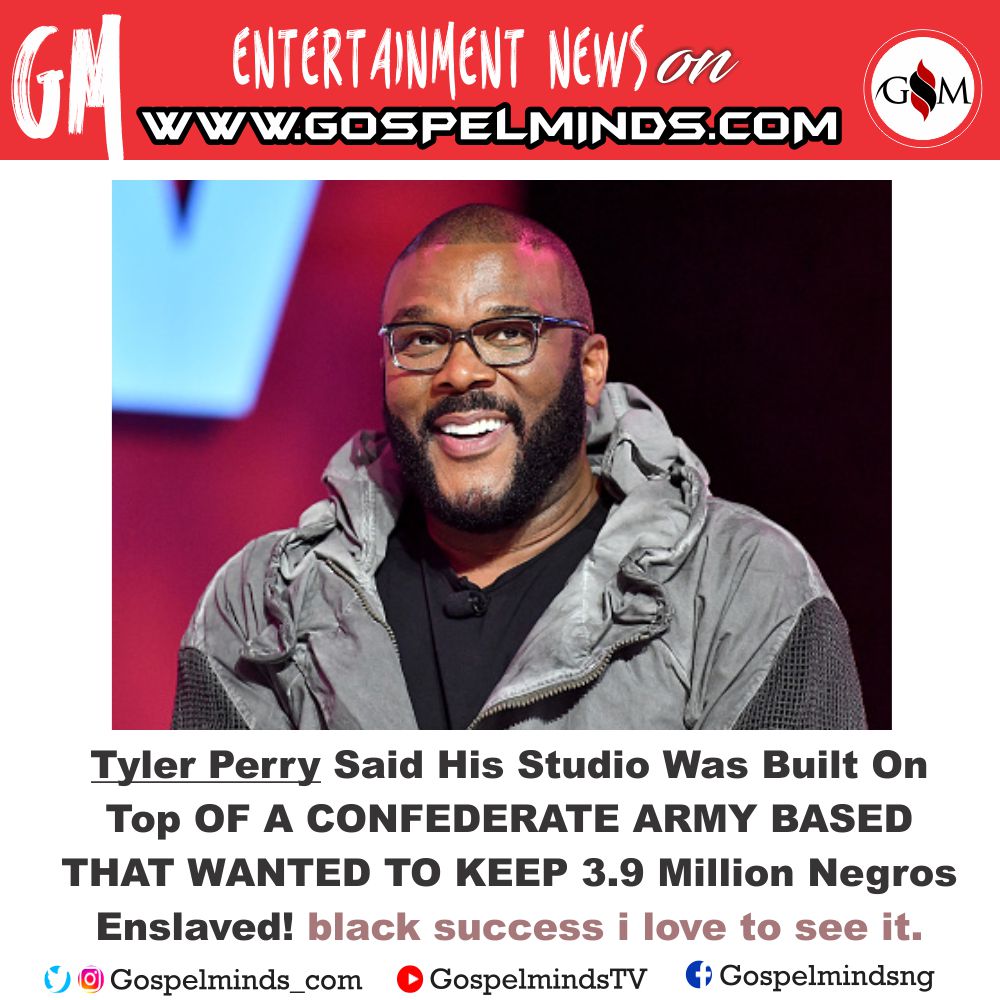 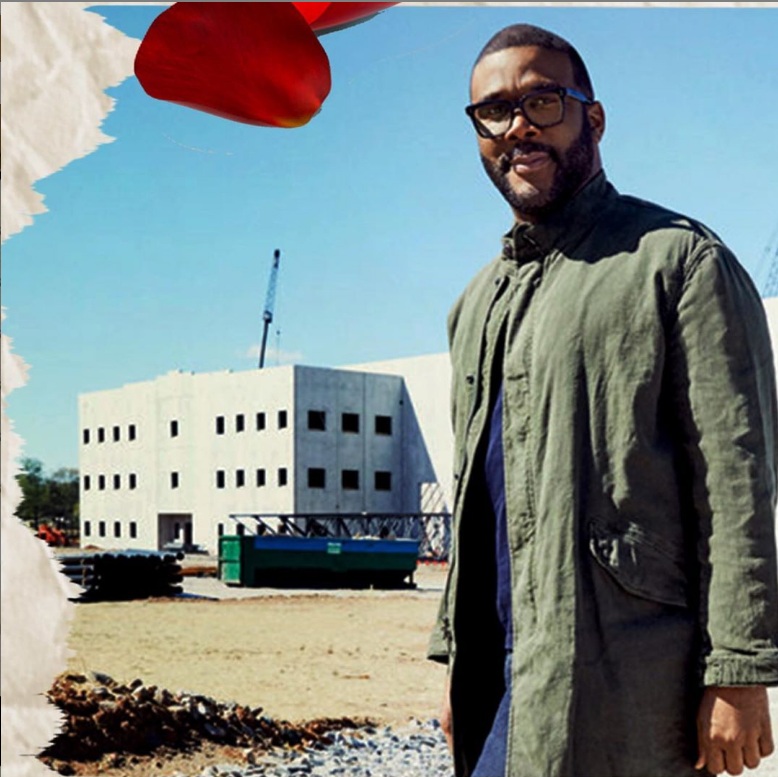