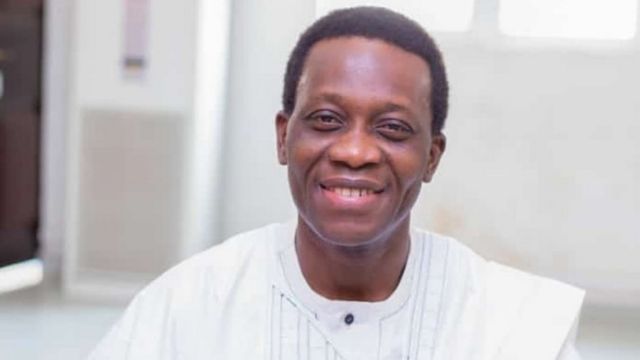 The funeral rites for Pastor Dare Adeboye son of the general overseer of the Redeemed Christian Church of God (RCCG) Pastor Enoch Adeboye will begin on May 9.

News of Pastor Adeboye son’s Death came as a shock to many, especially his followers. Initially, many were in disbelief the powerful man of God lost a son, but after RCCG released an official statement confirming Dare’s death, Nigerians, both home and abroad and his followers, clergymen, and politicians, have all been pouring their condolence messages. Dare Adeboye, who looks very much like his father, was only a month shy of celebrating his 43rd birthday and is survived by a wife, Temiloluwa Adeboye, and three beautiful daughters. From the order of service released by RCCG for his burial, the 42-year-old son of Daddy G.O will be laid to rest on May 11 of 2021. 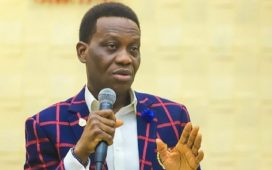