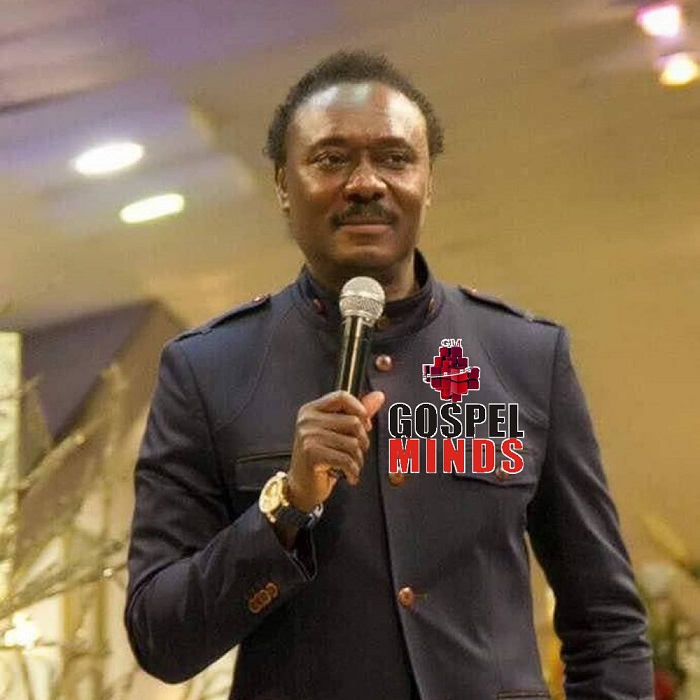 PROPOSITION FOR SUPPORT FOR GOVERNMENT OF NATIONAL RECONCILIATION AND RECONSTRUCTION

I felicitate with you on your recent election as National Chairman of the All Progressives Congress (APC). Promotion comes from God and man’s vertical acceleration through the echelons is but a token of the benignant superintendence of divinity.

As we approach another election cycle, the prognosis for a national crisis coveys a reality of frightening proportions. We are confronted by existential threats that seek to engender the fragmentation and disintegration of our nation as a holistic entity. Nigeria has become a divided and segregated society like never before. We have become polarized by ethnicity; we have become balkanized by religious fundamentalism. We have become fractured by political insensitivity and leadership disability.

The advent of the Boko Haram insurgents and the ubiquitous Fulani herdsmen phenomenon have further exacerbated social insecurity and cast nebulous clouds over the viability of our union. The concentric arrangements of the WAZOBIA alliances have been a disaster; engendering the marginalization of the smaller ethnic units, thus, perforating the canopy of the Federalism under whose aegis we co-exist.

The dream of a great Nigeria which flowered at Independence, the yearnings and aspirations of the people and the Nigerian brotherhood whose ensign dominated the political horizon at Independence have all been consigned to oblivion. The worrisome symptoms indicative of the restiveness signalling the preamble to the Civil War of the past have re-emerged in more definite configuration and now form a circadian rhythm which must be addressed immediately. We must act now to avert the manifestation of the great inevitable.

Times like these require the recruitment of patriotic gladiators who must now take up the gauntlet to defend the Nigerian dream. I believe we are conditioned by our circumstances to rise to the occasion of our reality.

Please permit me to reminisce, for a moment, in Romanic antiquity. There were incessant wars between Rome and Carthage in those days. In one of such military campaigns, the Roman General Regulus was captured and taken to Carthage. He was brought before the ruling council and promised liberty if he would return to Rome and persuade the Romans to enter into a peace treaty with Carthage. The people of Carthage were war weary and envisaged that this strategy would provide a tactical leverage to negotiate a cease-fire with Rome. However, there was a proviso that if General Regulus was unable to do so, he was to return to Carthage to face execution. The General agreed and was set free based on the integrity of his word as a Roman.

He did not have to go back to Carthage but he was propelled by the irresistible summons of honour and integrity as a Roman General. He was publicly executed in Carthage in a most horrendous manner. It was not the potent Roman sword called the machaira that gave Rome universal supremacy. Rather, it was the courage and patriotic zeal of men like General Regulus that inspired Rome to the apogee of universal greatness. Destiny summons us today to the same pedestal of patriotic sacrifice.

Compelled by the same spirit, I have re-emerged from my political hibernation to contest for the Office of President in the forthcoming elections. I am fully persuaded that Nigeria needs a man who is credible, dependable and trustworthy. A God-fearing man who is embroidered with compassion and love for country. A man who will be readily accepted as a symbol of national unity, who can bring genuine reconciliation and guarantee peace and tranquillity in our nation. A man who is completely insulated from the variegated conflicts that mark the antecedents of our major political actors. A man who can apply the principles of malice towards none and charity for all; who can invoke a Pan-Nigerian philosophy that rejects the partisan provincialism of finger pointing at this time when Nigeria is threatened by existential adversaries. A man with the requisite intellectual capacity and moral perpendicularity. I believe that the benevolent grace of God has telescoped these virtues into my person, to prepare me for such a time as this.

Nigeria is in dire need of restructuring. Our federalism is simply terminological inexactitude. It is a realistic piece of fakery. The Constitution of the Federal Republic of Nigeria is obsolete, retrogressive and subversive to the Nigerian cause. It can no longer subsist as the legal protocol that guarantees the peaceful co-existence of autonomous ethnicities. No extant or subsisting government can right these aberrations, for obvious reasons of parochial party considerations and entrenched partisan rivalries within the polity.

My mandate, therefore, will be to set up an interim government which I have christened GOVERNMENT OF NATIONAL RECONCILIATION AND RECONSTRUCTION as the mechanical instrumentality for the crystallization of the new Nigeria of our dreams. It would be predicated on a new concept of Aboriginal democracy. Our current democracy has been hijacked by elitism, mysticism and Satanism. Aboriginal democracy will focus on cultural historicity, evolutional modernity and global relativity as the necessary ingredients of our evolutional political indigenisation. Under this system, the current legislature would merge with the judiciary to create a unique judicature that administers justice and shares the enactment of legislative responsibilities with the Presidency. This would save us the huge cost of running the National Assembly and obviate all the paralyzing debates that often stalled the passage of bills.

In sincere humility and deference to our democratic institutions, I appeal to the APC to subscribe its support to this ideal by adopting me as a consensus presidential candidate at the next elections. I ask the APC, respectfully, within the confines of conventional propriety, to temporize and observe a peaceful hiatus in the commonality of the Nigerian brotherhood; and embrace me as a consensus remedial facilitator. This of course is tantamount to a paradigm shift and the only way forward. I have extended the same overtures to the Peoples Democratic Party (PDP).

There is an intrinsic resilience embedded in our national psyche which must now be summoned to strengthen the feeble hands of discouragement and re-ignite hope in the Nigerian fraternity. This is our reasonable service. This is the season. This is the time to demonstrate our love for Nigeria. Indeed, love is coterminous with sacrifice.

I am fully persuaded that when posterity recalls our voluntary capitulations for the love of our great country, it shall be said that there were giants in Nigeria in those days.

May the blessing of the God of heaven be vouchsafed to you in the plenitude of His grace. 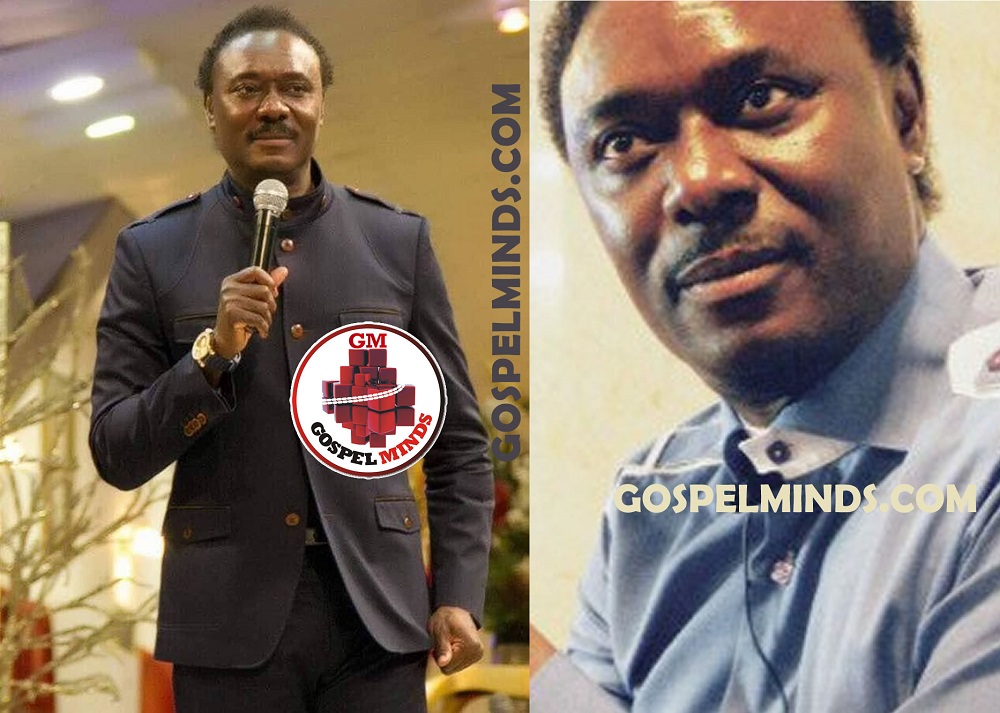