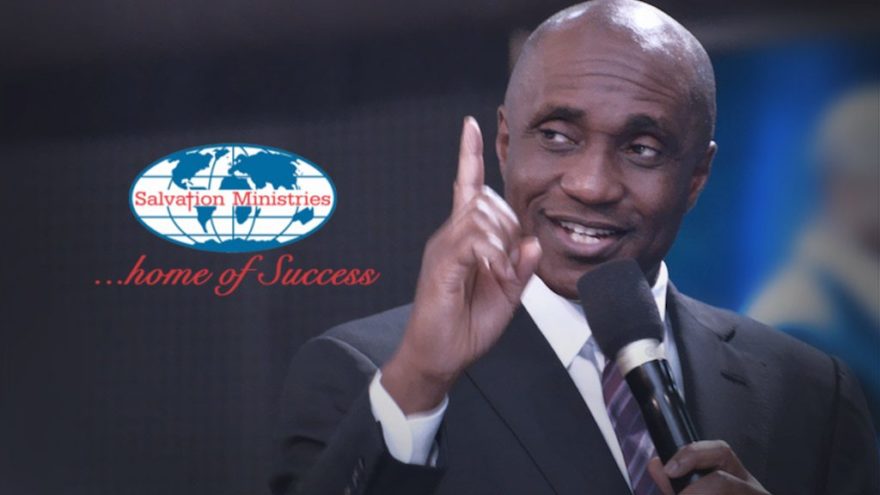 David Ibiyeomie, the founding pastor of Salvation Ministries, Port Harcourt has set aside N50,000 each for 1000 children whose parents cannot afford to send them through primary schools.

He revealed this on Sunday, in Port Harcourt, Rivers State, at one of the church’s five services, which was aired online and shared via his official Facebook page, David Ibiyeomie.

According to him, his family decided to make their own little contribution to the development of humanity.

He noted that many Nigerians kids, particularly those in villages, don’t have access to quality education, hence, the need to make his contribution to getting them educated.

“I will pay school fees for 1000 children, this year and early next year.

“This is for the helpless in the villages who can’t go to school because nobody is there to pay school fees,” he stated.

He pledged to do more as God blesses him, and in response, the congregation shouted for joy.

He said that the school will cater to the primary-education needs of the populace, free of charge.

He added that the school will start operation by the next session and that it was the church’s little contribution to society.

He said that more of such schools will be built in other places, in the nation. 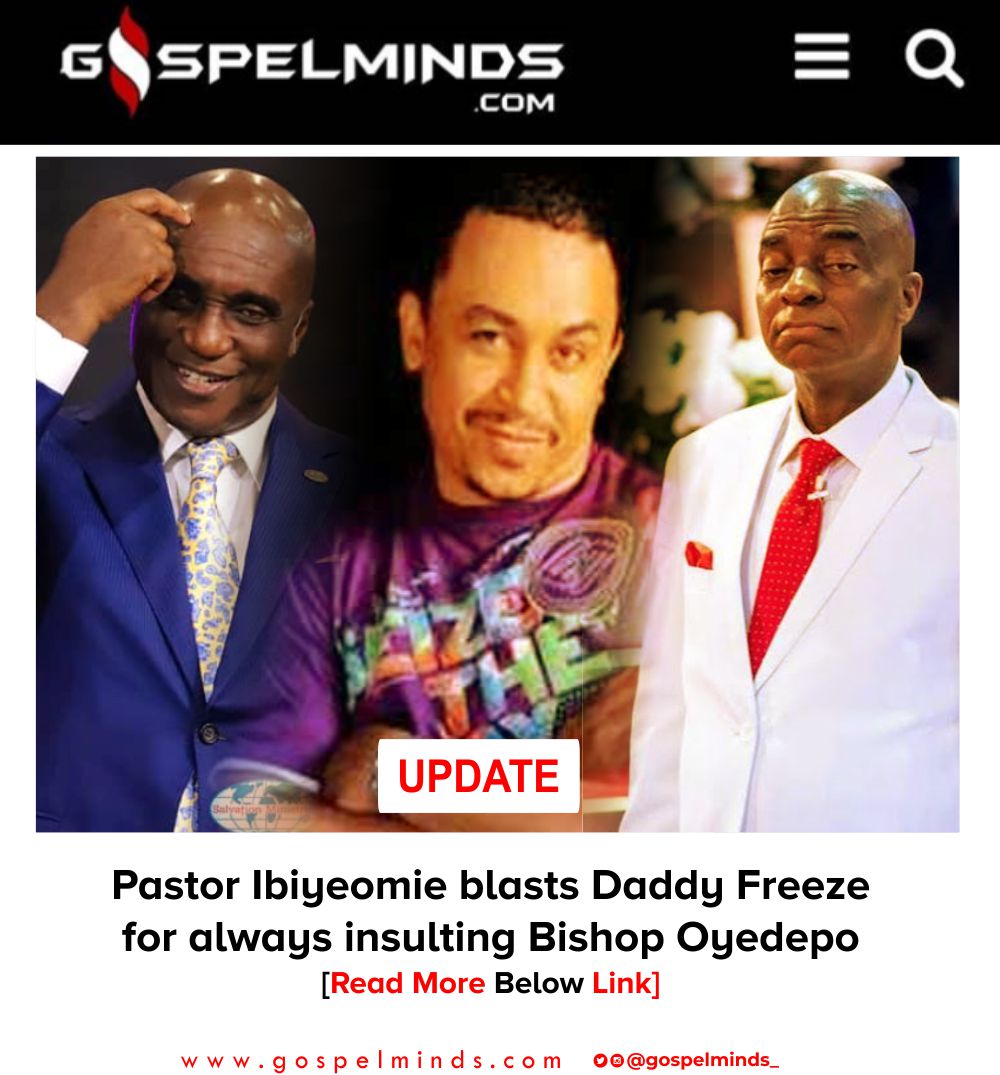 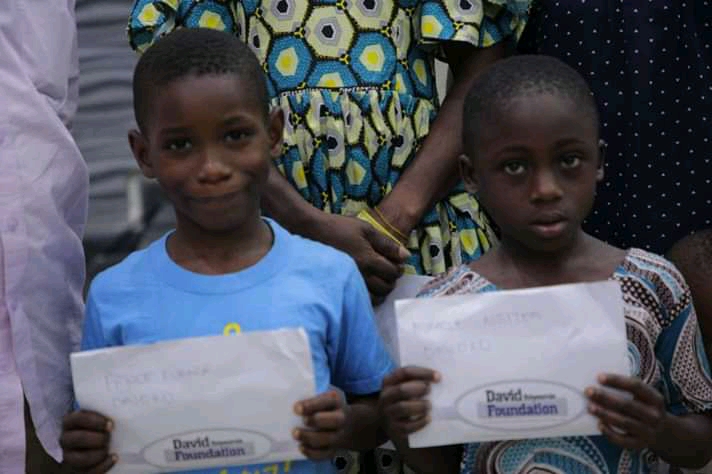 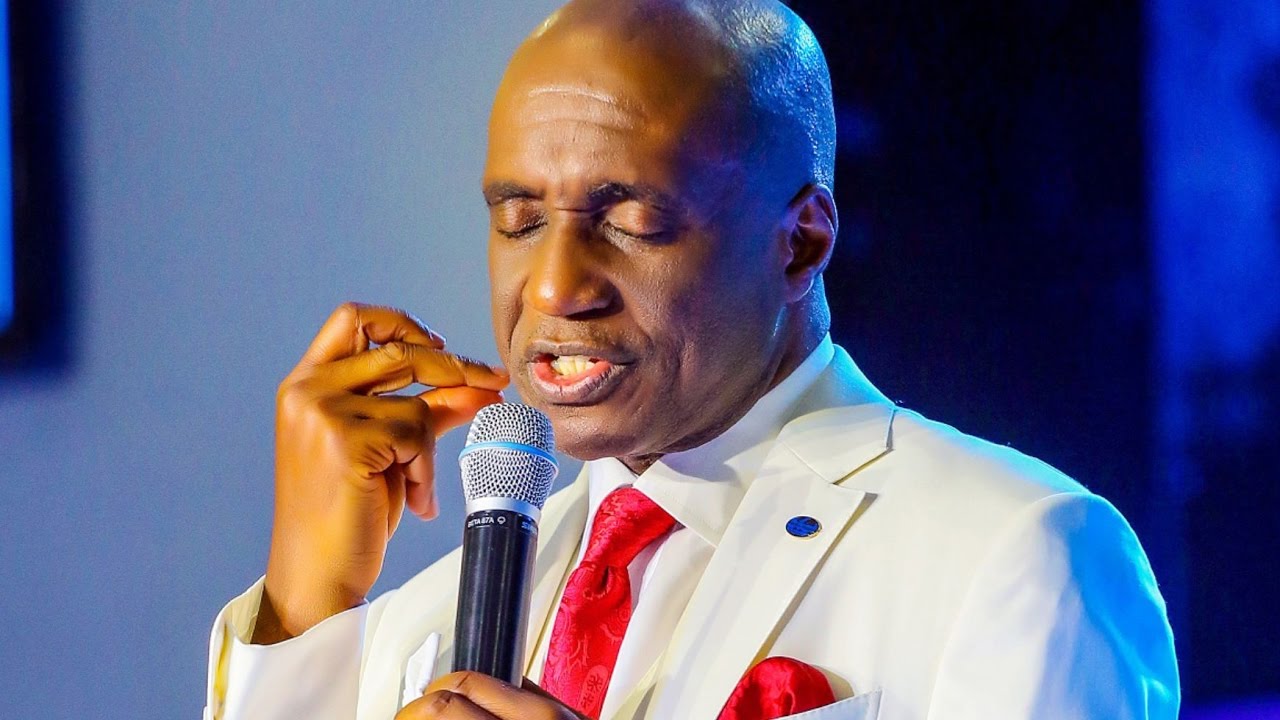 Prophetic Prayer For You by Pastor David Ibiyeomie