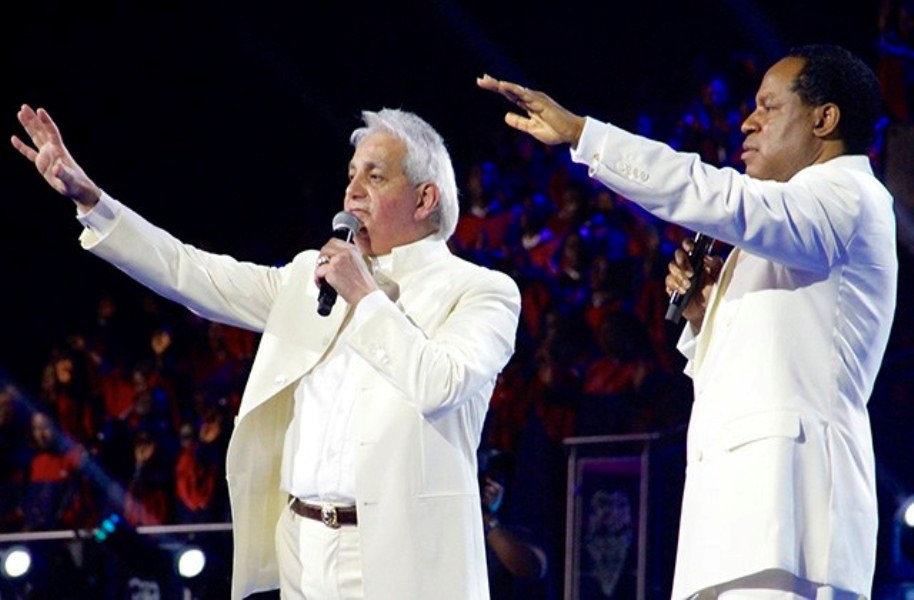 This announcement was made Thursday by Pastor Deola Phillips, the Zonal Director of Christ Embassy Lagos Zone 5, as reported by the ministry website, Love World News.

“Pastor Chris Oyakhilome and Pastor Benny Hi­nn are delighted to launch this new network, dedicated to demonstrating the power of God on a daily basis in the United States and around the world,” Pastor Deola Phillips said.

“2017 is the Year of Flourishing and May is the Mo­nth of Meditation; this transformational new TV channel has divine timing.” She added.

“This gave rise to stations in Nigeria, South Africa and the United Kingdom, touching millions of people with the message of Christ’s salvation embedded in the far-reaching, audience-friendly television ministry of Pastor Chris.”

Pastor Benny Hinn TV program, ‘This Is Your Day’, is among the world’s popular Christian programs, viewed daily in 200 countries.

Details about the exciting new channel, LoveWorld USA, on Olympusatcable TV and its exact debut date were all announced Thursday, May 25th, 2017.

Chris Oyakhilome is a Nigerian Christian minister who is the founding president of Believers’ Loveworld Incorporated, also known as Christ Embassy, a Bible-based Christian ministry headquartered in Lagos. 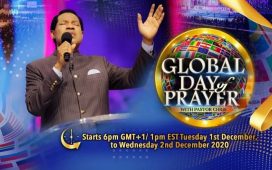