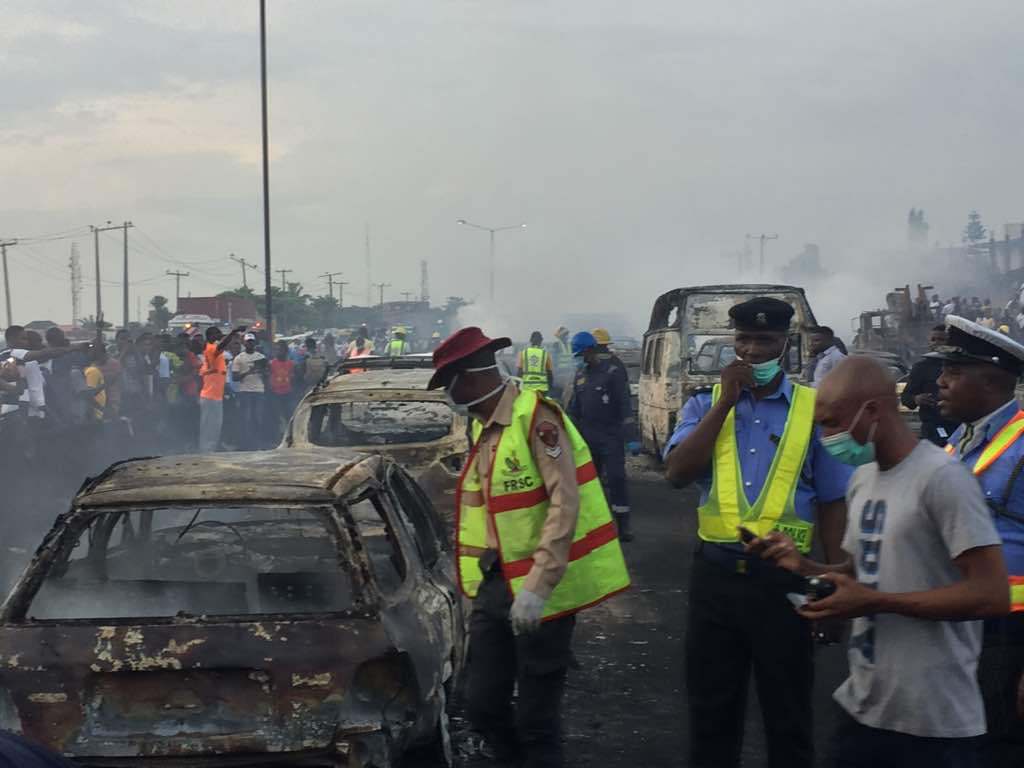 Nine people have been confirmed dead after a tanker conveying petrol went up in flames on the Otedola Bridge, along the Lagos-Ibadan expressway on Thursday evening, the Lagos State Emergency Management Agency (LASEMA) has said.

Adesina Tiamiyu, the agency’s general manager, said 54 vehicles were razed by the inferno.

“On getting to the scene of the incident it was discovered that a Mack tanker truck loaded with 33,000 litres of Premium Motor Spirit (PMS) moving inward Berger at about 5:23 pm, fell and spilled its content on the road resulting into fire outbreak,” Mr Tiamiyu said in a statement to PREMIUM TIMES.

“Unfortunately, nine bodies were confirmed dead and recovered from the scene (eight adults and one minor) and four persons sustained various degrees of injuries and taken to the hospital.”

Mr Tiamiyu said efforts were ongoing to move all the burnt vehicles off the road.

The Lagos State Traffic Management Authority (LASTMA) had earlier said the accident was caused by a brake failure by the tanker.

In a statement on Thursday night, the Lagos State government described the incident as a “sad development”.

“On behalf of the Lagos State government, we extend our deepest commiseration to the families of persons who lost their lives as well as properties to the incident,” Kehinde Bamigbetan, the commissioner for Information and Strategy, said in the statement.

“Our thoughts and prayers are with them in this time and pain and grief. As a government, we would not relent in putting measures to ensure safety of lives and property of all residents.

Mr Bamigbetan said Governor Akinwunmi Ambode had assured that clearing the highway of burnt vehicles to establish normal flow of traffic would continue throughout the night until the objective is achieved. 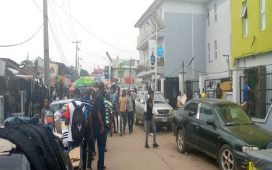 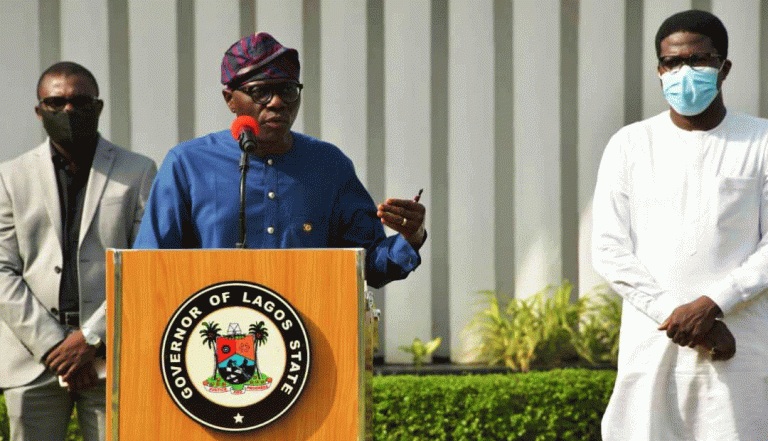