Grammy Award winning recording artiste and producer, PJ Morton, is honing a special event album entitled, The Gospel According to PJ (Morton Inspiration/Tyscot), which will release in 2020. On it, Morton will showcase a who’s who in R&B and Gospel music to reprise songs that he’s written for others, as well as, original compositions. The first of these is the thoughtful track, “All in His Plan,” which pairs the soulful vocals of Le’Andria Johnson with the platinum-selling sister act, Mary Mary.

“Can I be honest, sometimes I don’t understand, why do you let me fall when the world is in your hands?” Johnson sings with raw emotion. She can easily be singing of her own well-publicized sobriety after an intervention on Iyanla Vanzant’s Fix My Life television program this past spring or any number of tragic world events that seem to occur with more frequency every daily. It questions divine providence while also conceding to its jurisdiction.

“When I wrote it, I was working on it for Le’Andria,” Morton says of what inspired him to pen the song. “I knew she had recently been through a lot [of personal issues]. But I also knew that it was just a part of the journey and all in His plan.” Eventually, Mary Mary stopped by his New Orleans studio to add another layer of poignancy to the track. “These three are some of my favorite voices of all time,” he confesses. “I knew they all would sing it with conviction.” It’s available for listening / download at all major digital service providers.

In the coming months, Morton will reveal the remaining roster of vocalists who will comprise The Gospel According to PJ. “Gospel is where I got my start as a song writer,” Morton says of his decision to launch this project. “It’s my foundation. It’s what keeps me grounded. So, although I work on all types of music, I’ll never forget where I come from.”

A ten-time Grammy nominee, Morton won his first Grammy Award earlier this year in the category of for Best Traditional R&B Performance for “How Deep Is Your Love” from his critically acclaimed 2018 R&B album, Gumbo Unplugged (Live). 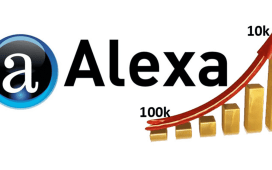 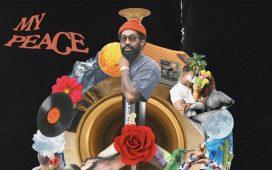