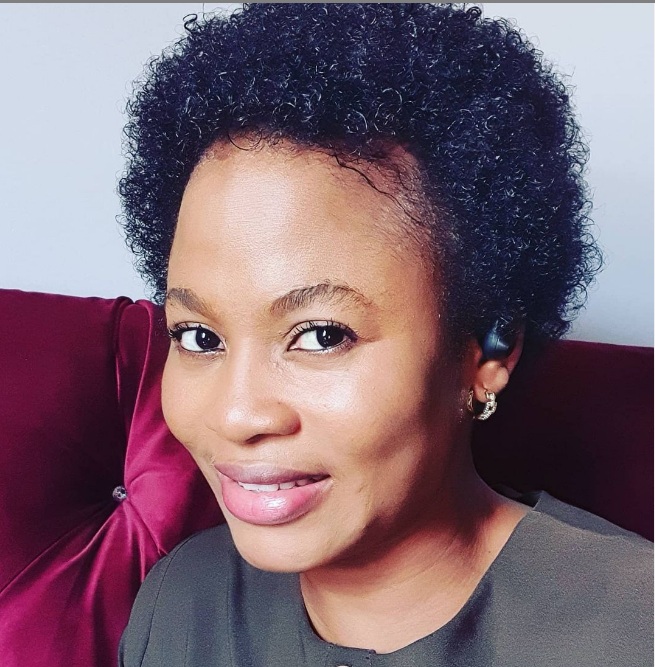 Mobolaji Dekunle Oniyo professionally known as Psalmos which means (instrument of worship)
was born on October 31st, 1981 to the family of Mr. Olabanji and late Mrs. Modupe Adeseko, she
is the last of 6 children of her mother. She attended community primary school after which she
proceeds into the same secondary school and graduated in 1998. She further proceeded to
The University of Ado-Ekiti where she studied diploma in banking and finance between 1999-2001,
worked with Reliance bank limited for 3 years in between the years bent on taking her career to
its peak, she applied to study industrial relations and personnel management at the Lagos state
university, got admitted and graduated 2009. She worked with multinational companies
including aluminum and a travel agency (avion travels). She discovered her purpose while
still pursuing her career but started her God given purpose after she joined CLAM choir. A
ministry by apostle wole oladiyun where she rededicated her life and made up her mind to
pursue and fulfill her God given destiny through music. 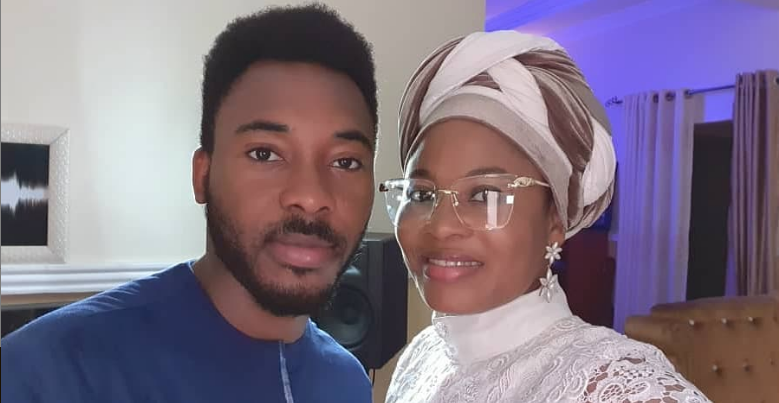 HER LIFE AND PASSION
Psalmos is happily married to Mr dekunle oniyo whom by no coincidence is her producer. They
are blessed with two beautiful children.
From the right looks to the right voice to the right man, she is undoubtedly a woman of
enormous passion for her music and ministry, bent on using her God given gift of voice to
worship and glory the most high God.
Psalmos describes herself as a fun loving, movie watching, dancer , fashionista, cook freak,
gospel artist with a mission for musical world transformation and a passion for capturing the
heart and minds of losts youth and everyone in general for the Lord. She has been opportuned
to travel within and outside the country to minister and has shared the stage with lots of gospel
artist in Nigeria. 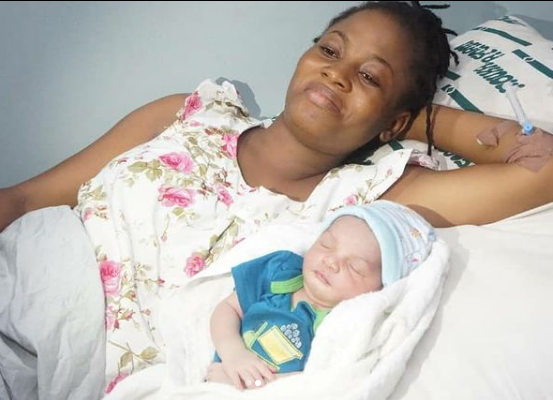 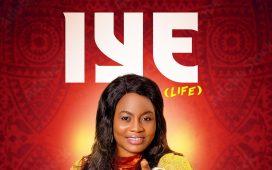 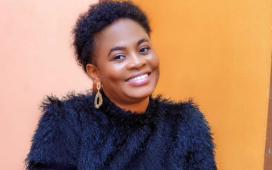