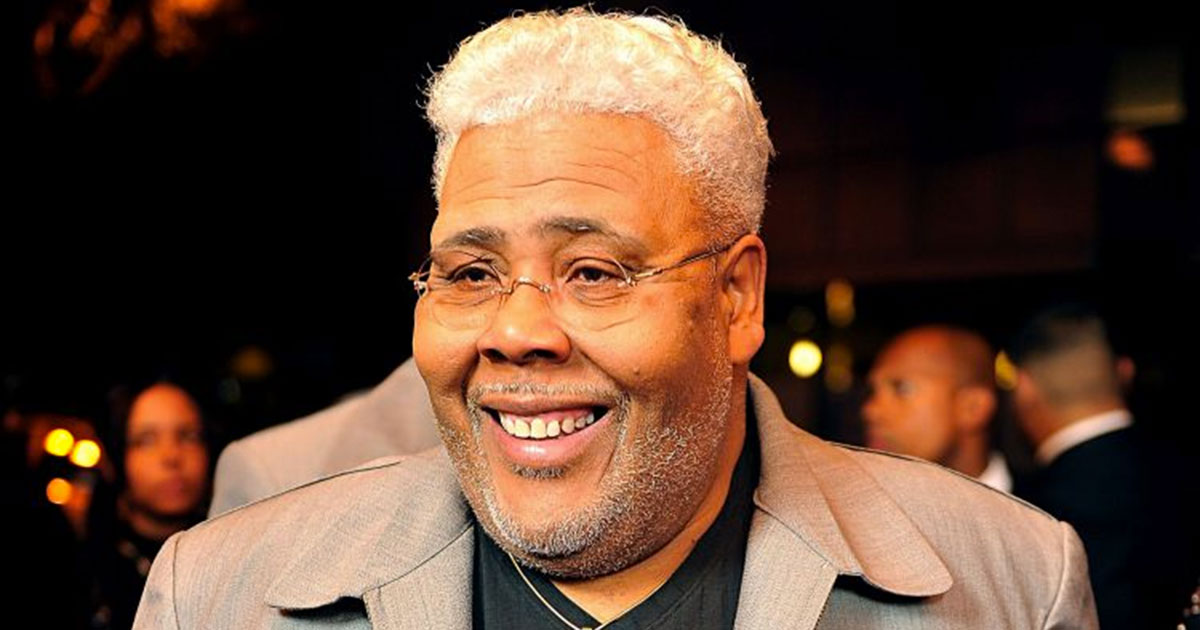 Bishop Rance Allen, the pastor of New Bethel Church in Toledo since 1985 and a widely admired titan of contemporary gospel music, died Saturday morning October 31, 2020. He was 71.

His death was announced on the Rance Allen Group’s Facebook page.

“While recovering from a medical procedure at Heartland ProMedica [in Sylvania], Bishop Rance Allen passed away around 3 a.m. this morning,” his wife, Ellen Allen, and manager, Toby Jackson, said in a statement.

He had been doing so well until his setback that family members were told he would be sent home early this week, he said.

“He never fully recovered from that,” he said.

Steve Allen, and their older brother, Tom Allen, 74, formed the nucleus of the famous Rance Allen Group, with middle brother Rance Allen as the featured singer.

The group performed together nearly 50 years, including a 2015 performance at the White House for then-President Barack Obama.

Rance Allen was “the glue for the group,” his younger brother said.

They stopped performing only because they could not continue to sing in front of large crowds once the coronavirus pandemic hit.

“He was the Muhammad Ali of singing,” Steve Allen said. “You put a microphone in front of him and he’s Superman.”

But Rance Allen was an affable, endearing, and charming superstar, with an in-person shyness that contrasted sharply with what many people saw on the stage or in his video performances, with his fiery vocals and lion-like roar.

“He was a very humble, quiet guy who had these amazing talents,” Steve Allen said. “He never flaunted his gifts.” 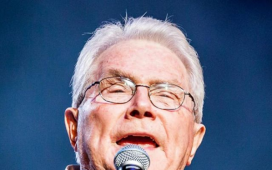 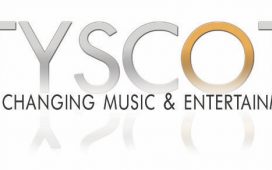 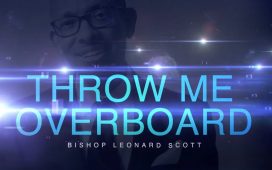