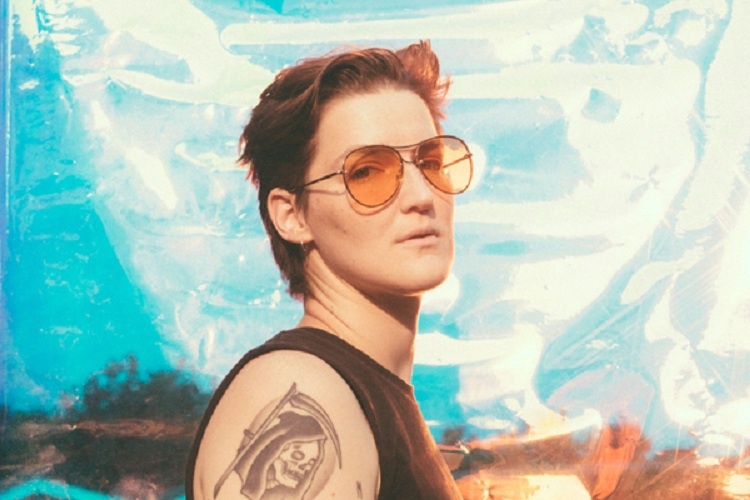 Earlier this week, an openly queer Christian artist briefly took over the top Christian album on iTunes. “Preacher’s Kid” by Semler, the artist name of Grace Baldridge, hit No. 1 on Tuesday in Apple’s iTunes store, dethroning “Look Up Child” by Lauren Daigle, which was released in 2018. It held the top spot for two days before slipping to No. 2.

But don’t expect to hear the eight-song EP on Christian radio anytime soon.

It carries a parental advisory for explicit lyrics and at turns lacerates youth group lock-ins and short-term mission trips — staples of an evangelical Christian upbringing — while professing a complicated faith.

“I’m a child of God, just in case you forgot, and you cast me out every single chance that you got, and that’s your loss, not mine. I’ll be better than fine,” Baldridge, 30, sings on the opening track, “Bethlehem.”

The Los Angeles-based singer-songwriter has described the album as a “project about coming out as a queer person of faith” and its success as “an underdog story.” One commenter likened its rise on iTunes — driven by something of a social media campaign among LGBTQ-affirming Christians and ex-Christians — to “GameStopping” the Christian music industry, referencing the sudden rise in GameStop stock after Reddit users bought shares en masse to drive up its value.

“I’m here for it,” Baldridge said in a video posted online.

“I want to grab the No. 1 spot on the iTunes Christian music chart and claim it for anyone who has been cast out in the name of God.”

The idea for the album came to the musician in part while she was interviewing Dan Haseltine, the lead singer of popular 1990s Christian band Jars of Clay, for her Refinery29 documentary series “State of Grace,” which explores the intersection of human rights, sexuality and faith.

Baldridge created the album without a label, uploading it to iTunes earlier this month as a Christian album because – while it may not play like a Hillsong worship album – that’s what it is, she said.

“The Lord works in weird ways, my friend,” the artist said.