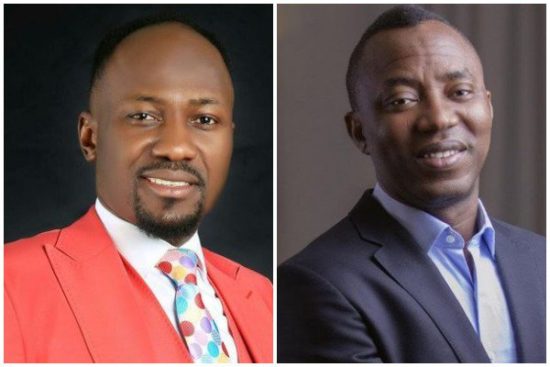 The legal team of Sowore, especially his lawyer, Inibehe Effiong, told newsmen that Suleman was not eligible to stand surety for the detained activist as the court was clear that the surety must be resident in Abuja.

Recall Naija News reported earlier that Suleman had in a tweet today said even if Sowore hasn’t been too good to people, including himself Suleman, he shouldnt be left alone to rot in detention.

He said Suleman and Sowore had once had a public altercation, adding that as a result, there is conflict of interest.

“So, we are turning it down and we are not even considering it. The way the Federal Government politicised the matter, made it difficult for the bail conditions to be met. But we are in the process of perfecting the bail.”

Recall that Sowore had in a report published through his platform, accused Suleman of engaging in extra-marital affairs with a woman known as Stephanie Otobo.

The activist, who is the Convener of #RevolutionNow, was arrested by the Department of State Services on August 2, 2019, for allegedly trying to overthrow the President Muhammadu Buhari government.

The activist, who was the Presidential candidate of the African Action Congress, has remained in the custody of the DSS ever since. 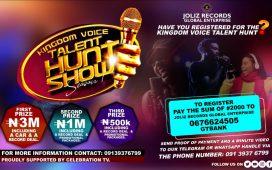 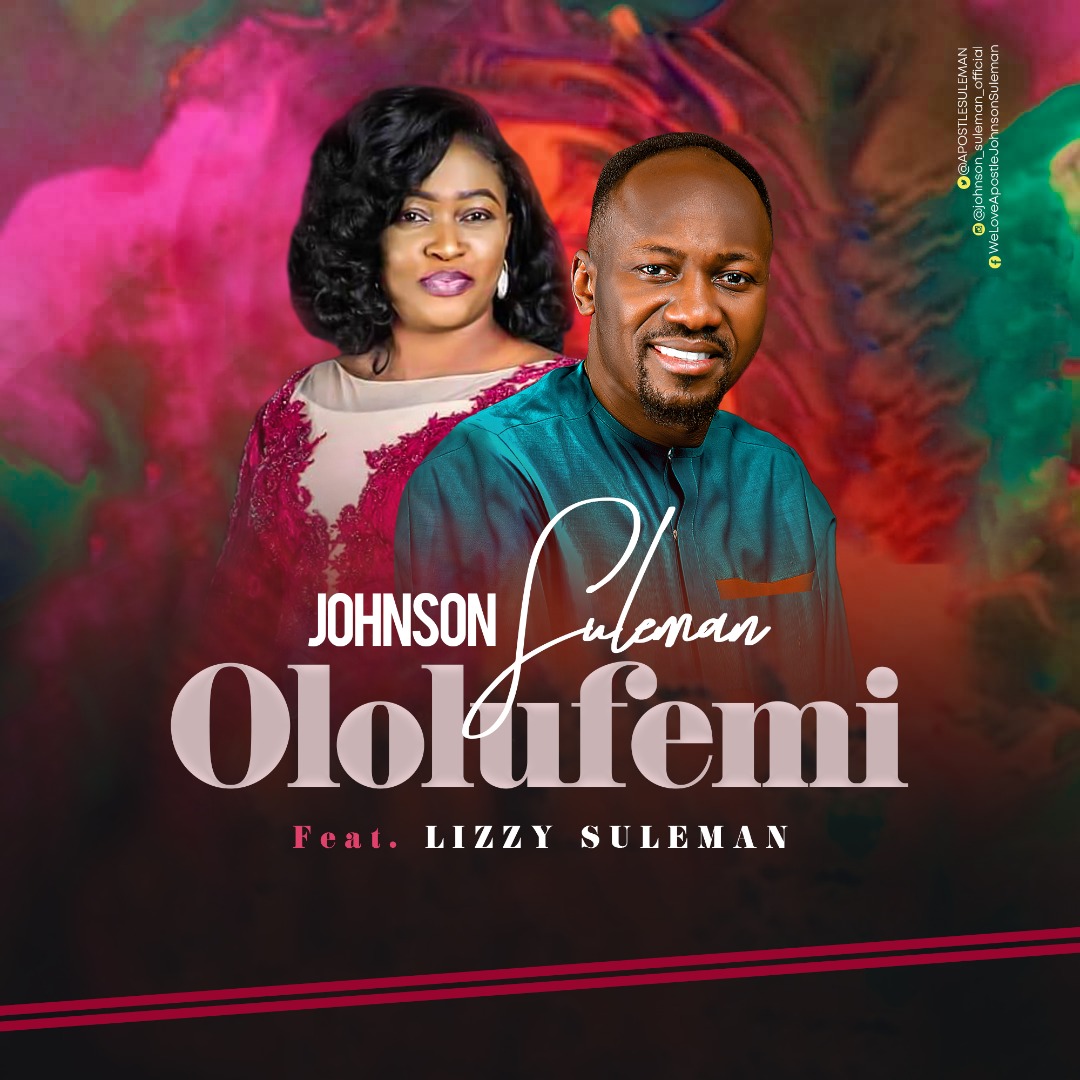