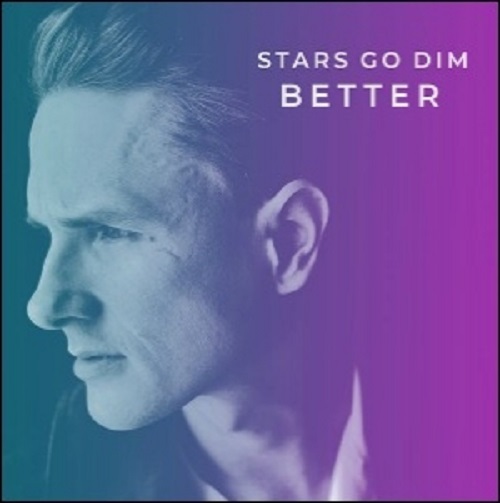 Curb Word Entertainment announces the upcoming EP release Better from pop artist STARS GO DIM releasing on September 21. Today the single, “Heaven on Earth” is available at all digital outlets as a 3-song single including an acoustic and remix version. This song is currently impacting radio on the Billboard National Christian Audience Chart and Mediabase National Christian Audience Chart. The Top 15 single is also featured on the Amazon Music playlist – Best of Christian 2018 So Far. Click below to watch the lyric video for “Heaven on Earth.” Click HERE to listen or purchase the 3-song single.

“I love how diverse the Kingdom of Heaven will be,” shares Stars Go Dim’s Chris Cleveland. “How we all come together from different perspectives, backgrounds, and journeys. I think diversity in music is very much the same way.  It has been a universal language that has been consistent across the world. I’m happy to share with you two new versions of my song, ‘Heaven On Earth,’ today! I pray these new takes on the same song can speak to you as much as the original that you’re used to!”

This year, Stars Go Dim has already released four songs including “You Know Me Better,” which has been featured on Amazon Music’s Fresh Christian, Spotify’s New Music Friday, and Spotify’s New Music Friday Christian  playlists. Other 2018 singles include: Pieces,” “Never Enough (from The Greatest Showman),” and “I Look To You (feat. Social Club Misfits).” Stars Go Dim will be on the road this fall with Francesca Battistelli on her “The Breakup Tour.” 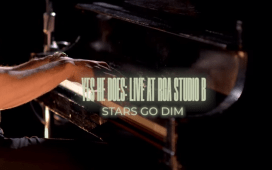 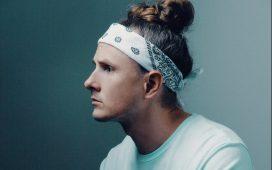 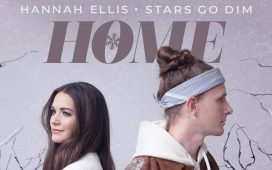 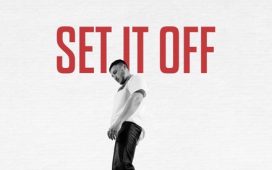 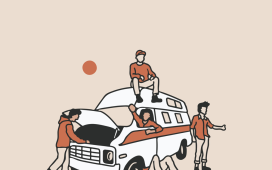