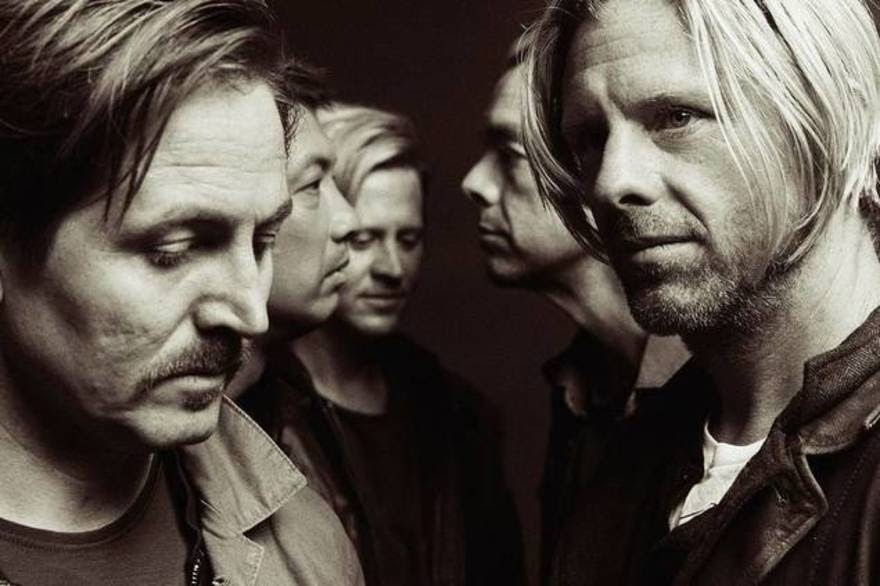 Throughout 2019, SWITCHFOOT will take the project’s message of love and hope to their multitude of fans on the North American leg of their Native Tongue Tour, which kicks off February 14th in Asheville, N.C.

SWITCHFOOT celebrated release week with Billboard and TMZ Live sessions and an intimate album release party at the Microsoft Lounge in Culver City, Calif. The band also taped an episode of The Good Life Podcast with Stevie & Sazan as well as a performance for the nationally-televised daytime talk show “Home & Family” that airs today at 10a/9c on The Hallmark Channel (repeats Jan. 21 at 12p/11c).

Reviews are rolling in for the 14-song project, recorded primarily at Melody League Studios in the band’s hometown of San Diego, with critics raving:

“From the jamboree in ‘Dig New Streams’ to the angsty ‘Take My Fire,’ Native Tongue is music for the thinkers. With complex layers that almost sound like film scores and the diversity of sound throughout, this record takes it back to how it all began for the band.” – Tara Shea, Cryptic Rock.

“This album feels like a triumph in the face of the adversity that life often presents, a treat to the ears that is delivered sweetly but with the just amount to avoid it becoming sickly.” – Brad Biddlecombe, Alt Corner

“For album No. 11, SWITCHFOOT has moved away from their native tongue of California-styled hard rock to explore more musical languages, in terms of sounds and sub-genres.” – Timothy Yap, Hallels. 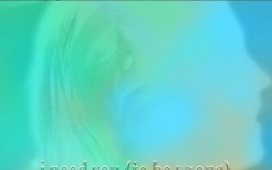 DOWNLOAD MP3: Switchfoot – I Need You To Be Wrong Remix 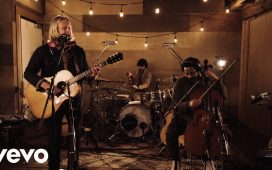 Jon Foreman – Jesus, I Have My Doubts (Download Mp3 + Lyrics)