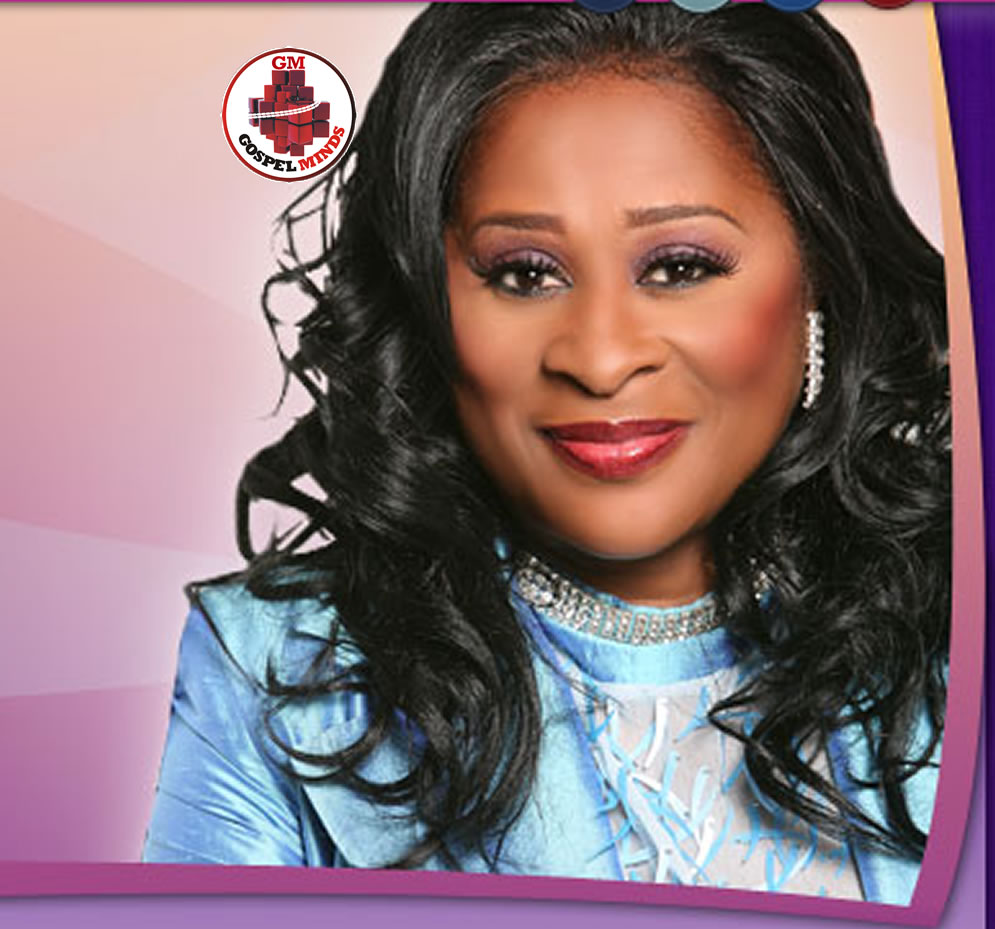 ESSENCE Festival is celebrating the 10th anniversary of our All-Star Gospel Tribute with a star-studded afternoon of music and inspiration honoring Gospel music legend, Dottie Peoples.

Per usual, the All-Star Gospel Tribute will close out our 3-day Conference & Expos festivities on Sunday, July 8. Bishop Lester Love will open the day with our inspirational “Power Hour,” just before host Cheryl Wills takes the stage to guide us through an afternoon of performances that are sure to leave your soul smiling. Among those set to pay tribute to Ms. Peoples are Smokie Norful, Marvin Sapp, Tasha Cobbs Leonard, George Potts Young & the Church Friends Band, Johnny Gill, Regina Belle, Lexi, Tyronne G. Foster and the Arc Singers and more.

Dottie Peoples got her start in music at the age of 8, singing in her church choir and later in her high school Gospel choir. Not long after graduating from high school, she began touring with Gospel music pioneer, Dorthy Norwood. Although her early days in the music industry saw the award-winning songstress, producer and songwriter emerge as a jazz vocalist, it wasn’t long before she made her way back to where it all started. She eventually went on to release her first solo album, Surely God Is Able, in 1984, followed by the release of Is It Worth It All in 1987 and Live At Salem Baptist Church, in 1993.

Her 1995 album, On Time God, became an instant classic following its’ release and spawned a title track that solidified Peoples as a force in Gospel music. Her iconic 30-year career in music has resulted in three Grammy nominations and multiple Stellar Awards, among others.

Be to sure to register HERE to receive your free ESSENCE Fest weekend pass for access to all of our free daytime experiences in the Convention Center throughout the weekend. See you in NOLA!