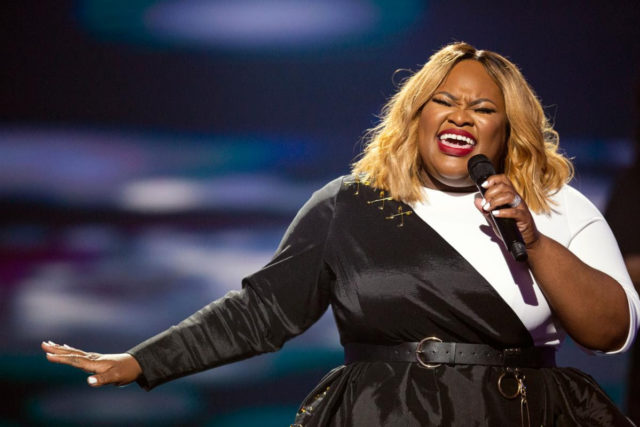 GRAMMY® Award winner Tasha Cobbs Leonard is celebrating the ten-year anniversary of her debut album, Smile, by making the newly remastered album available for the first time since 2011. The fan-favorite album, which was independently released by Tasha Cobbs Ministries in 2010, features the original recordings of the praise & worship hit “Happy,” the worshipful “Smile,” and the inspirational “Confidence.” Recorded live in her home state of Georgia, with a special introduction by her late father Bishop Fritz Cobbs, Smile nods to Tasha’s humble beginning, while foreshadowing her industry-leading impact.

“Smile is so dear to me because it’s my first independent project, and the first time I expressed my worship for the world to hear,” says Tasha. “For years, my followers have asked for it to be re-released and I’m so excited to share this album again!”

This week, Tasha Cobbs Leonard also celebrates her fourth GRAMMY® nomination. Her latest single, “This Is A Move (Live),” earned a nod in the Best Gospel Performance/Song category. The song, co-written by Cobbs Leonard, Brandon Lake, Tony Brown, and Nate Moore, has been a go-to worship anthem for congregations since it was released at the top of the year.

In the coming year, Tasha will continue her in-demand touring schedule, which includes an appearance at Hillsong Conference 2020 in Sydney, Australia, as well as hosting her sold-out worship event, iLead, with the iLead Escape Master Class in May of 2020. 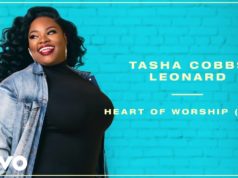 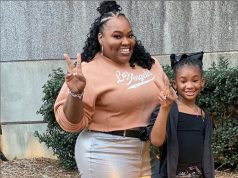 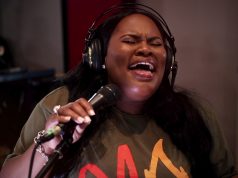 Tasha Cobbs Leonard – God I Look To You 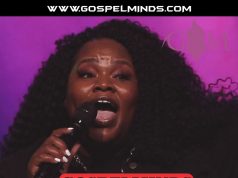 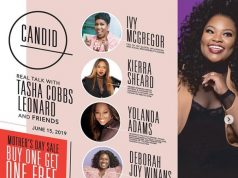 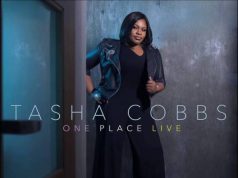