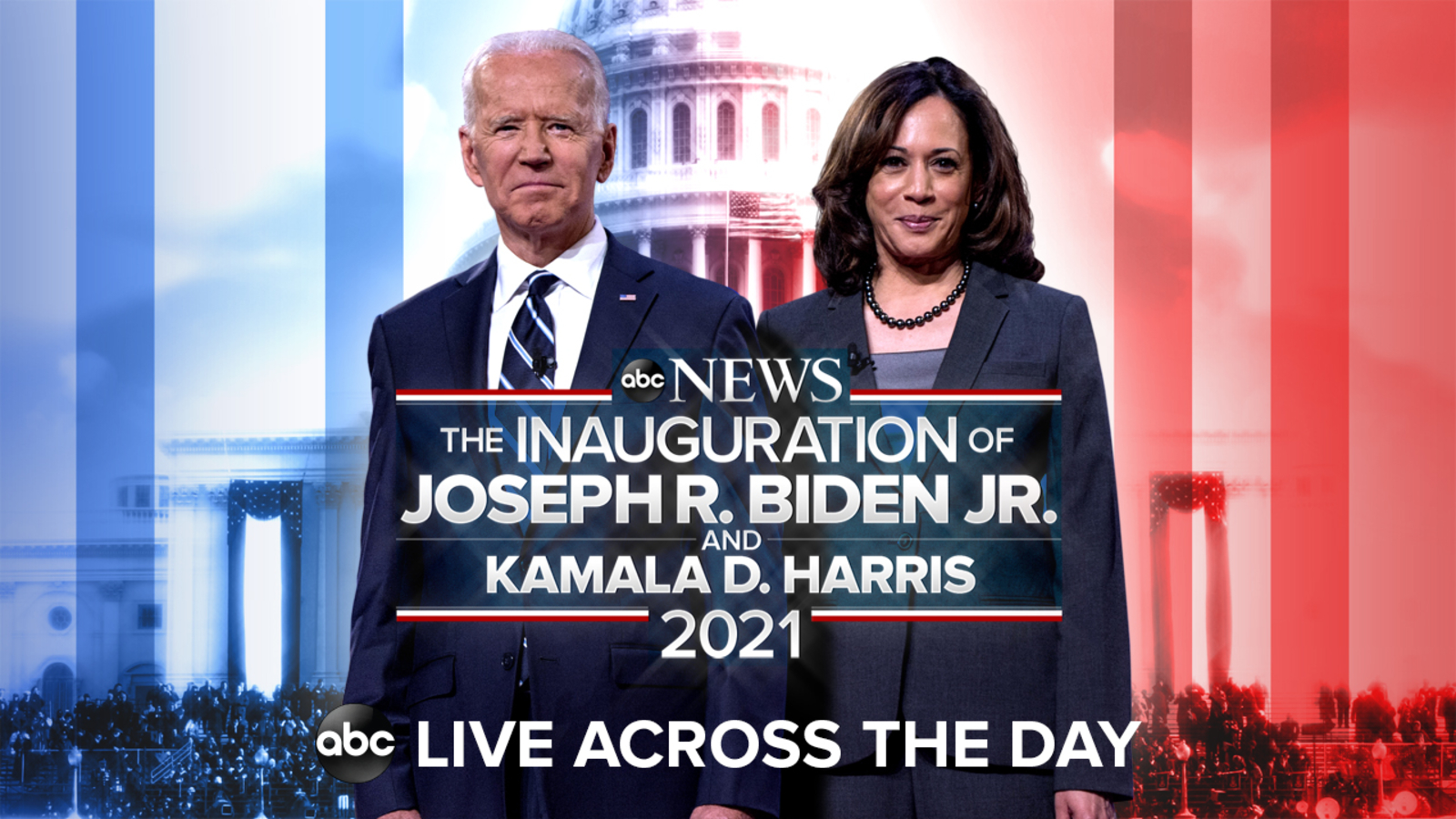 Joe Biden is the nation’s 46th president currently. He took the oath of office around noon, which is when Donald Trump’s term as president ends.

Set against a backdrop of a locked-down Washington, D.C., and a socially distanced ceremony, Biden, in his inaugural address, is expected to plead for national unity as political, economic, and health care crises grip the nation. He will take over the presidency two weeks after a deadly pro-Trump riot at Capitol Hill and as deaths from Covid-19 continue to surge. Since the pandemic began early last year, the disease has killed more than 400,000 people in the United States.

The first members of Biden’s Cabinet are slated to be sworn in over the next few days, as well, including Janet Yellen as Treasury secretary. Biden’s Democratic Party, likewise, will assume a bare majority in the Senate after three new lawmakers – Raphael Warnock and Jon Ossoff of Georgia, and Alex Padilla of California – also take their oaths of office.