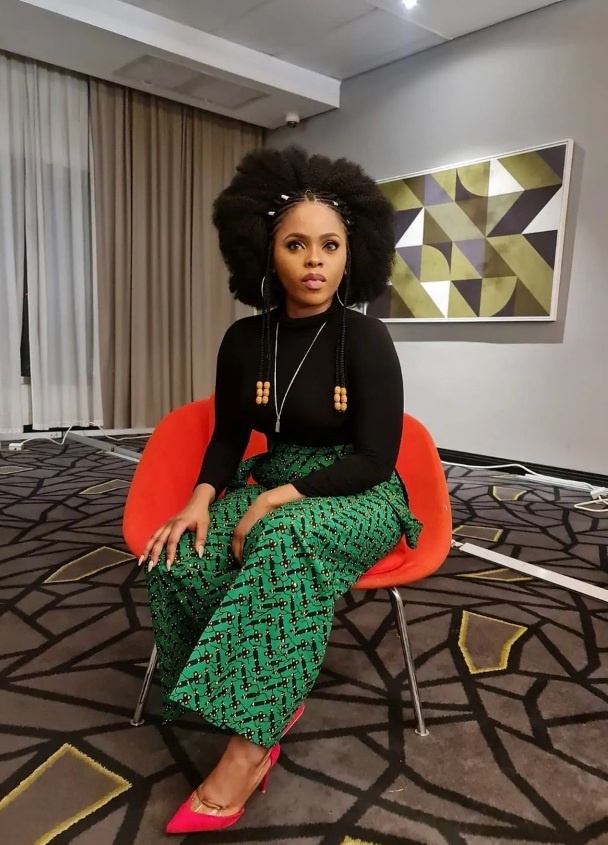 On Sunday, May 2, 2021, which coincidentally was her 30th birthday and after disappearing from the public eyes for at least a year, Chidinma got many of her fans reeling in shock as she announced that she was not only dumping secular music but rebranding as a gospel musician. Describing herself as an end-time soldier, she reintroduced her new self to fans as Minister Chidinma Ekile, a.k.a Mummy G.O, adding that she is now a crusader of the gospel of Christ.

Indeed, in the video snippets of her ministering recently in a church, fans couldn’t find the old Chidinma in the head-tie, grandma glasses, and long flowing butterfly dress she adorned. All they could see was a Mummy G.O.

According to the singer who just dropped her first gospel single titled Jehovah Over Do, she regrets wasting a lot of time making secular music while noting that the fame, success, and fortune she enjoyed for the 10 years of her career as a secular musician was just the devil winning for far too long.

“Let’s be honest, Chidinma was never a definition of a bad girl, and even though her songs weren’t necessary God honoring, they were never evil or inappropriate…. you could tell she was one of those celebs that low key have a relationship with God, she just hasn’t made it public.” – Lotus Flower.

As her fans hit celebration mode while sending congratulatory messages for finding her way back to the kingdom, others couldn’t help but wonder if her age, relationship status, and almost dead career played huge roles in her rebrand as a gospel musician. 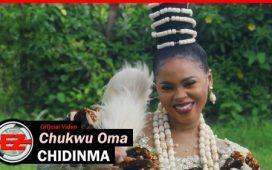