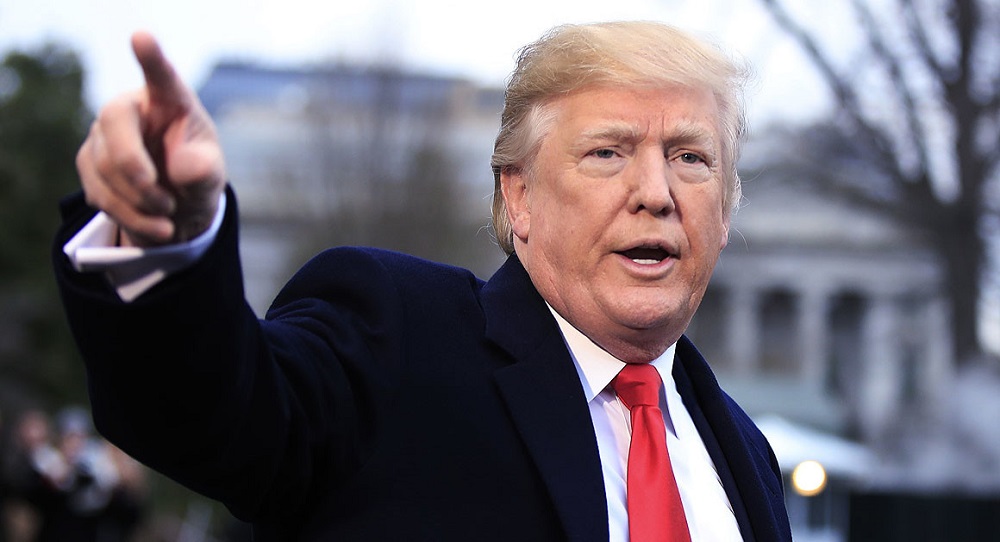 The America President; Donald Trump publicized that the three American Christians Kim Dong-chul, Kim Hak-song, and Tony Kim, all who had been detained on various charges relating to espionage and their Christian faith in North Korea have been released, promising to personally meet them when they arrive back on American.

Trump wrote on Twitter Wednesday morning. “I am pleased to inform you that Secretary of State Mike Pompeo is in the air and on his way back from North Korea with the three wonderful gentlemen that everyone is looking so forward to meeting. They seem to be in good health,”

The U.S. president additional in a follow-up tweet “Secretary Pompeo and his ‘guests’ will be landing at Andrews Air Force Base at 2:00 A.M. in the morning. I will be there to meet them. Very exciting!”

Pompeo had traveled this week to meet with North Korean leader Kim Jong Un and secure the release of the prisoners, Kim Dong-chul was sentenced to 10 years of hard labor after his arrest in 2015; Tony Kim was detained in April 2017, while Kim Hak-song was arrested in May 2017.

Trump added that Pompeo had a “good meeting” with Kim. He also announced that the date and place for his historic summit with the North Korean leader have been set, though he did not share specifics.

The release of the American prisoners comes amid hopes of warming relations with the North Korean regime, which only last year had threatened America with bombings.

Trump and Kim are expected to meet either late in May or in June and talk about North Korea rolling back its nuclear missiles program, potentially in exchange for sanctions relief. 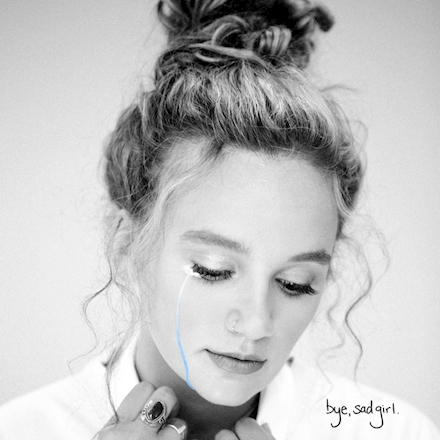 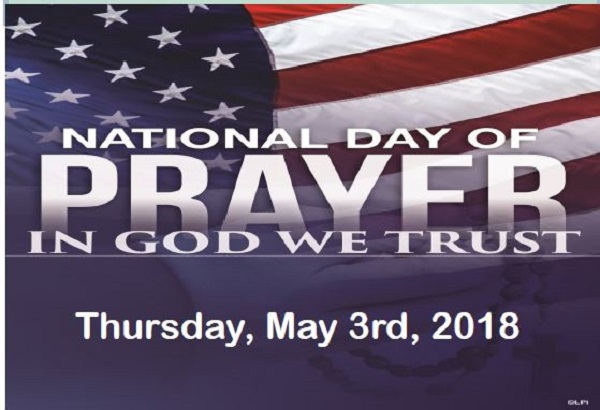 12 Quotes by American Presidents on National Day of Prayer 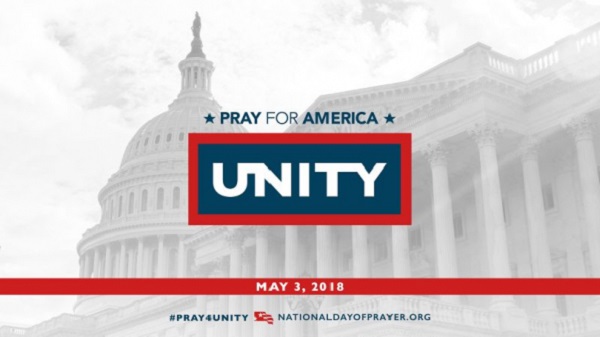 Ronnie Floyd Said, Something Needs to Happen Spiritually for Americans to Unite