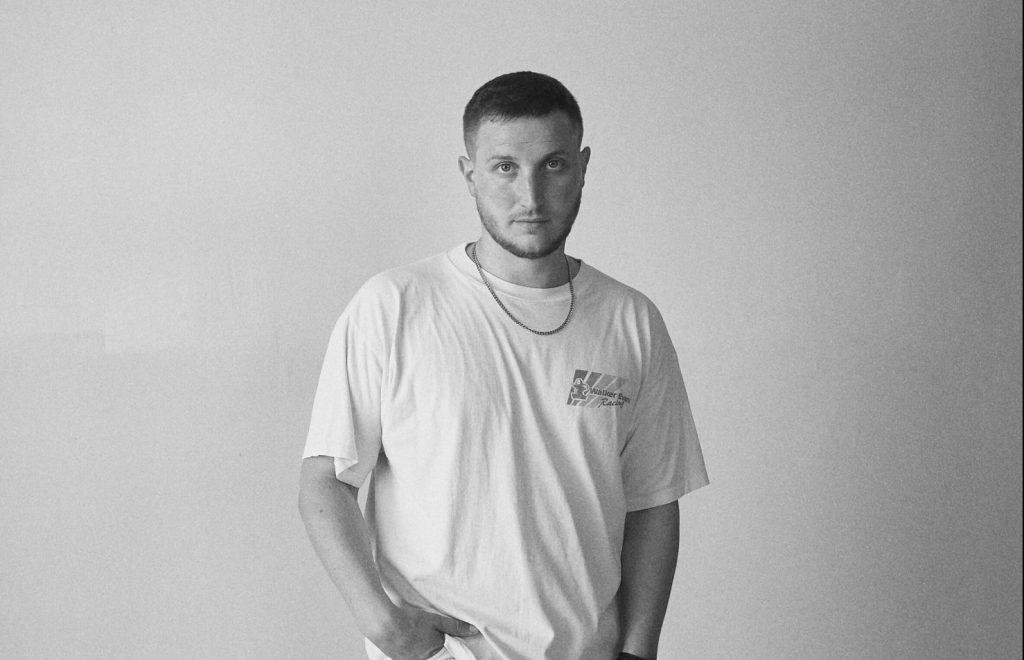 “Memphissippi,” based IVAV (a hip-hop division of Curb | Word Entertainment) Rapper Ty Brasel set to perform at SXSW this year on March 19th at 9:20pm at the IVAV Showcase at Half Step (75 ½ Rainey St, Austin TX). This upcoming performance follows the successful release of the music video for Ty’s single “4 The Stars,” off his recently released mixtape Destiny: Vol, 1, that premiered with Hollywood Life, as well as the release of the live performance video for “4 The Stars” that premiered last week with Hip-HopVibe.

Destiny: Vol, 1, was produced by Dirty Rice, Joseph Prielozny, and Juice Bangers, and features cameos from a long list of hip-hop collaborators, including Jay-Way, J. Monty, Plan G, 1k Phew, Jenna Wright, and Parris Chariz. The success of Destiny: Vol 1 resulted in Ty being featured in Wonderland Magazine, CelebMix, Essentially Pop, PopWrapped, Yahoo Style and more! The breakout single “On Me” featuring Jenna Wright is currently climbing TheHotChart.com at #5. The release of Destiny: Vol. 1 follows Ty’s 2020’s The Divine Storm and 2018’s Destined For Greatness albums which resulted in more than 53 Million+ streams off the back of hit single “Praying Hands,” “Night Dreaming,” and “Highlight.” The release of Destiny: Vol. 1 was a culmination of years of hard work for Ty as he channeled his years of struggling and perseverance to create a mixtape that motivates others to push through the dark times in life.

When asked about his upcoming performance at the IVAV showcase at SXSW Ty said, “I honestly can’t wait to get back to Austin. SXSW is always a thrill and just a dope opportunity to connect with like minded people & artists in the industry. It’ll also be cool just to be around people again and be on the stage. It’s been a while since I’ve had a chance to perform so I’m super excited to get back on the court so to speak. I think it’s going to be an amazing experience.” 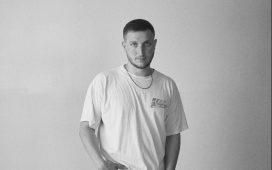 DOWNLOAD MP3: Ty Brasel – All I Got ‘Live Performance Video’