Tye Tribbett to Perform with The Roots Wednesday, 7th February 2018 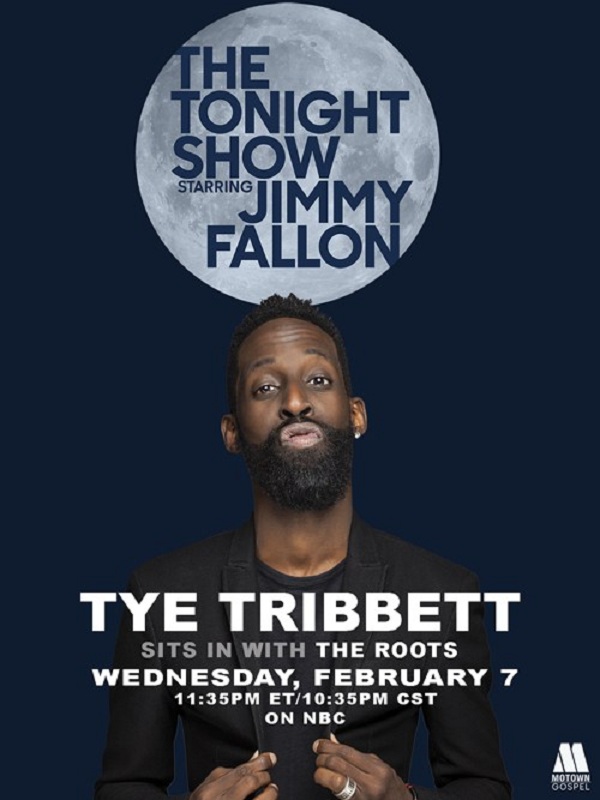 Gospel icon Tye Tribbett will sit-in with The Roots performing material from his chart-topping album “The Bloody Win,” on Wednesday, Feb. 7 at 11:34 p.m. ET/PT. This appearance comes shortly after the release of “The Bloody Win,” Tye Tribbett’s sixth album. The album, released this past October on Motown Gospel, was met with critical acclaim and marked his third consecutive #1 debut. “The 12-song LP marks Tribbett’s fifth Top Gospel Album’s leader, among six top 10s, and his fourth to bow at the summit,” according to Billboard Magazine. 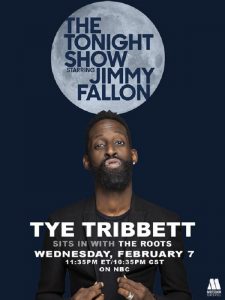 This album’s success and performance on The Tonight Show Starring Jimmy Fallon celebrates Tye Tribbett as an enduring powerful force in Gospel and Christian music.

The album, which features fan favorites “I Want More,” “Already Won,” “Live!” and single “Work It Out” is available at: TyeTribbett

The lyric video to “Work It Out,” is now approaching six million views and can be seen below: 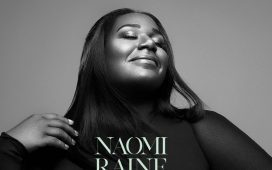 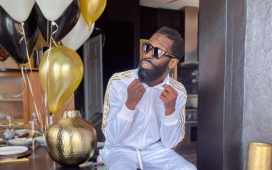