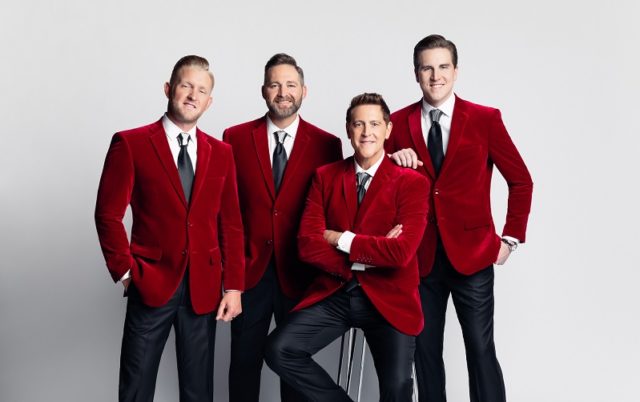 Ernie Haase + Signature Sound will perform on nationally-televised morning program “Fox & Friends” December 24, airing 6:00 – 9:00 a.m. ET. They are scheduled to perform twice during the No. 1 morning show, during the latter half of the 6 a.m. and 8 a.m. hours.

The GRAMMY-nominated quartet is wrapping up a hugely successful Christmas tour and album launch for their new critically-acclaimed album, A Jazzy Little Christmas, which the Los Angeles Times lauded as one of the “Best Christmas Albums of 2019,” writing “this male quartet’s old-school entry evokes memories of the Rat Pack and Tony Bennett, the latter no coincidence since his erstwhile musical director, pianist Billy Stritch, also co-produced this session. It’s roughly half classics and half originals most directly and effortlessly presented.”

Recently, Ernie Haase + Signature Sound spread Christmas cheer on Trinity Broadcasting Network’s (TBN) Huckabee.TV with Governor Mike Huckabee with a festive performance of “I Like a Sleighride” from A Jazzy Little Christmas.

A portion of proceeds from A Jazzy Little Christmas benefit New York Cares’ Winter Wishes program. The Winter Wishes program partners with family shelters, public housing facilities and public schools across the five boroughs of New York City to provide gifts to children and teens during the holidays. New York Cares is the largest volunteer network in New York City and is a network affiliate of Points of Light, the world’s largest organization dedicated to volunteer service, which was founded by former President George H.W. Bush in 1990. 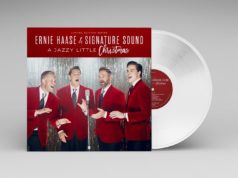 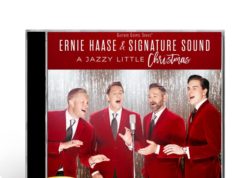