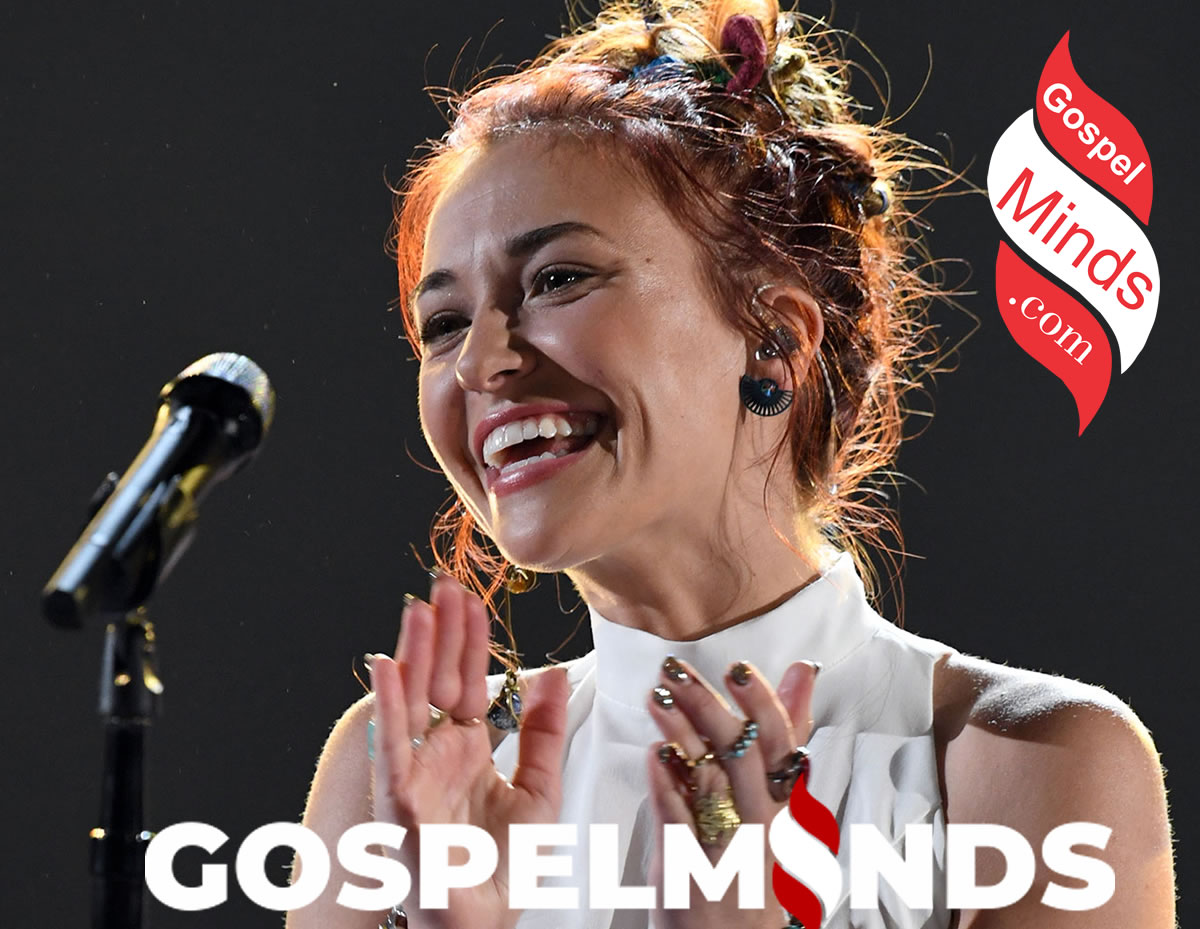 Contemporary Christian singer-songwriter Lauren Daigle won her first Grammy earlier this year. At the 2019 Billboard Music Awards, she’s nominated for another four trophies. Her breakout year continued with a riveting display of her vocal talent for the BBMAs crowd.

Released last year, “You Say” appears on Look Up Child, the 27-year old’s third studio album. It’s so far peaked at No. 29 on the Billboard Hot 100 and topped Christian Airplay, marking her fourth No. 1 there. 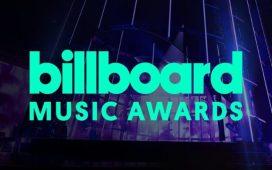