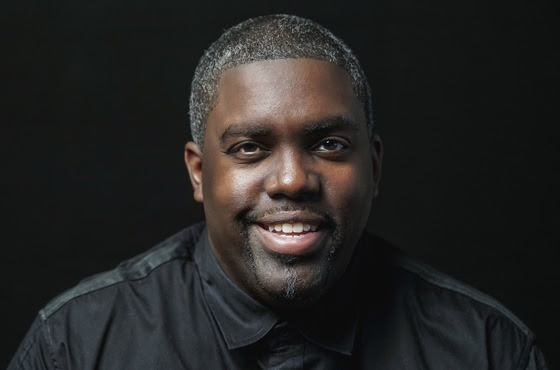 McDowell’s album has also been nominated for a 2020 GMA Dove Award for “Gospel Worship Album of the Year,” and the song from the album, “Only You Can Satisfy (Live),” for “Gospel Recorded Song of the Year.” The Dove Awards will air on TBN on Friday, October 30th.

The Cry was recorded at Redemption to the Nations Church in Chattanooga, TN and featured special guest artists Nathaniel Bassey, Travis Greene, Yolanda Adams, David & Nicole Binion, Tasha Cobbs Leonard and Trinity Anderson (worship leader of McDowell’s Deeper Fellowship church). The Cry is available here. The album received praise from media being touted as some of his best work to date. Currently, the combined track streams for The Cry are more than 16 million, and his YouTube has more than 18 million combined streams.

For 20 years, McDowell has been writing songs crying out for God to bring revival. However, his latest release is not a collection of songs crying out for God to come; rather it’s a collection of songs written as a response to a God who already has. Two decades ago, McDowell began praying for revival to break out in his community, and on May 22, 2016, the presence of God entered his church of Deeper Fellowship in Orlando and has yet to leave. The church has recorded over 300 different healings and miracles to date. The Cry is a powerful collection that puts to melody what God has been doing in his church and with these people.