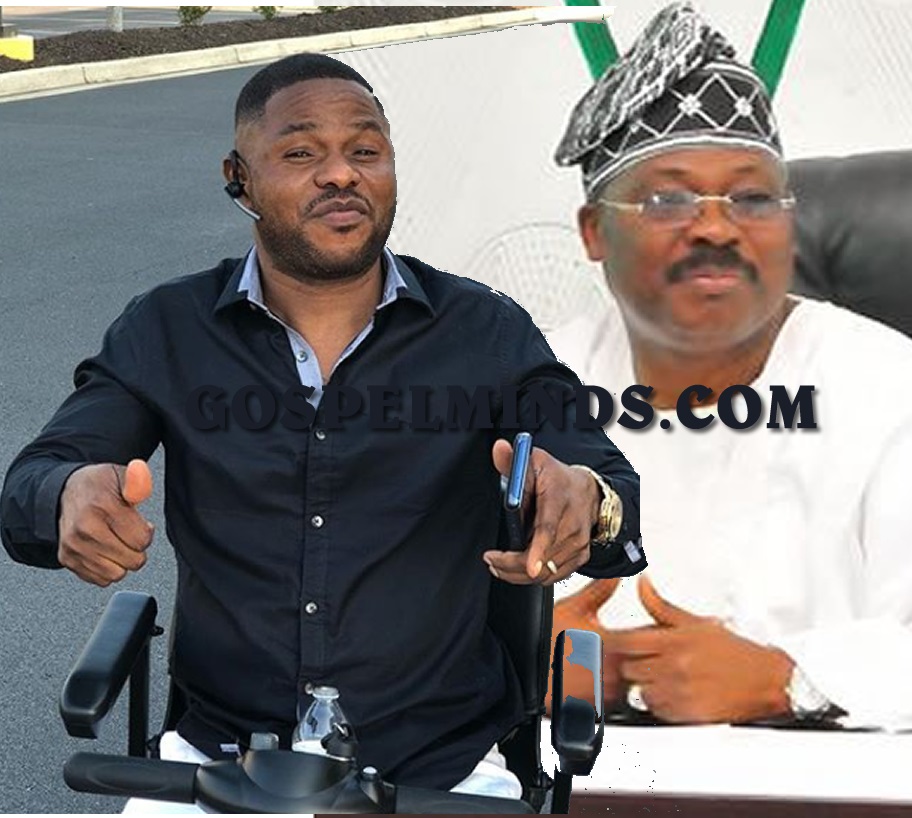 Popular Juju musician, Mr Yinka Ayefele has reacted to the demolition of his Music House building by the Oyo State government

Popular Juju musician, Mr Yinka Ayefele has reacted to the demolition of his Music House building by the Oyo State government

But, Ayefele while reacting, insisted that the construction of the Music House followed due process.

He also approached an Oyo state High Court on the condition that the government does not have any right to demolish his property.

Ayefele’s counsel, Mr Olayinka Bolanle, sought an order of the court restraining the state government from demolishing the property pending the determination of the suit.

Justice I. Yerima ordered the claimant to ensure service of the court process on the respondent and adjourned the case till Monday for the hearing of the exparte motion.

However, the State government on Sunday morning demolished the structure reportedly worth about 800 million Naira.

Reacting to the incident, Ayefele shared a picture of the destroyed property on his Instagram page. 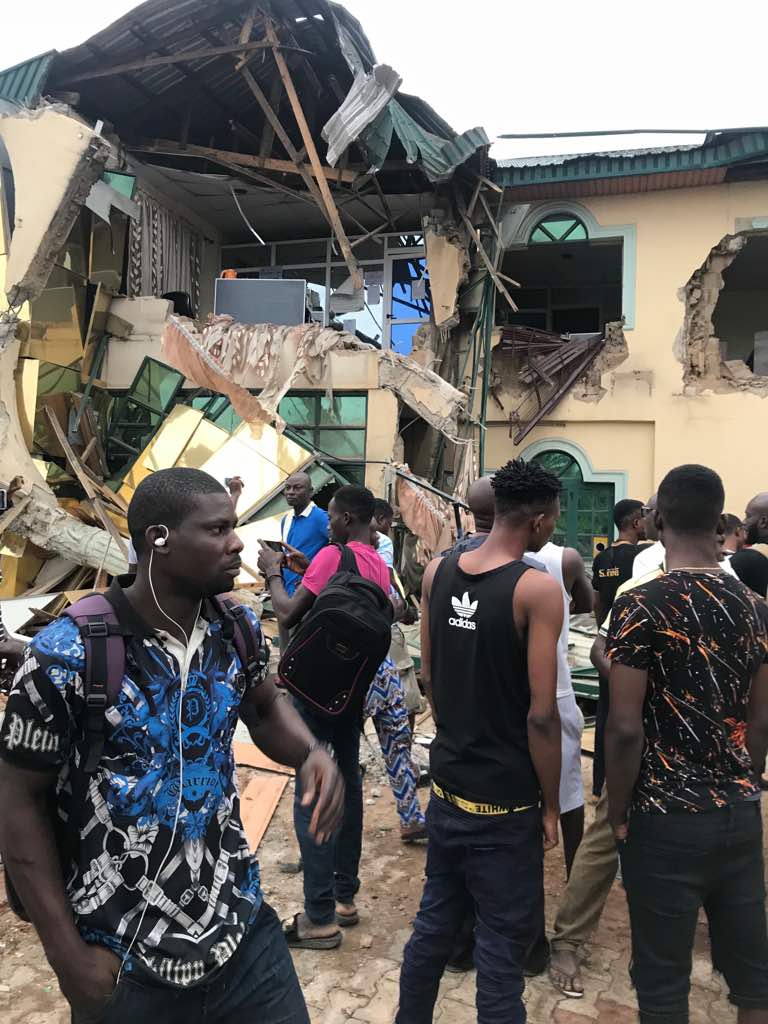 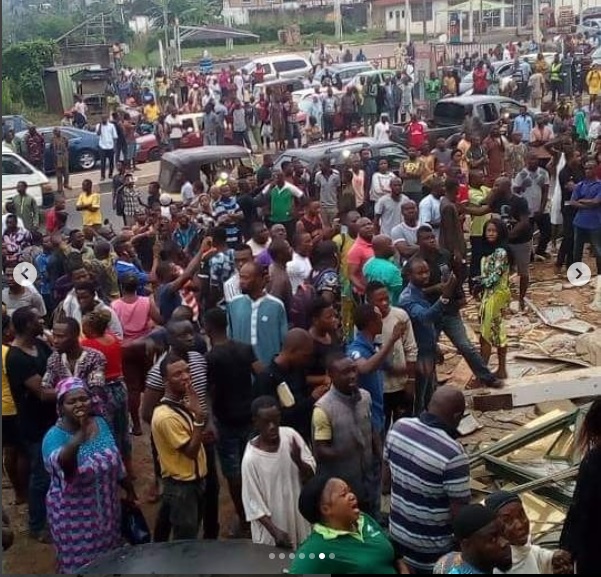 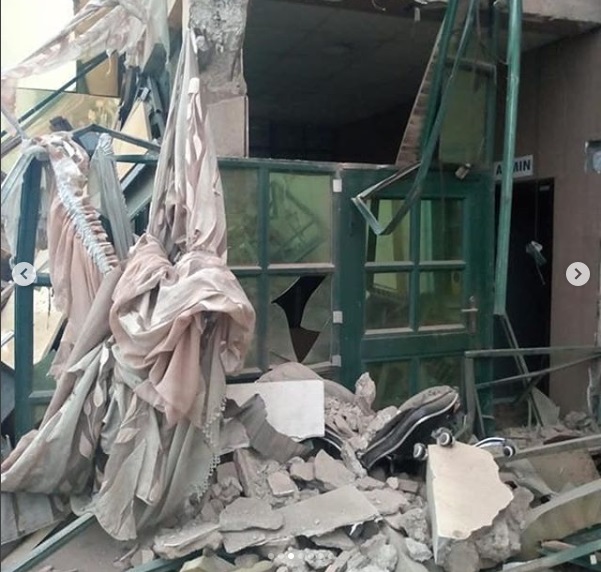 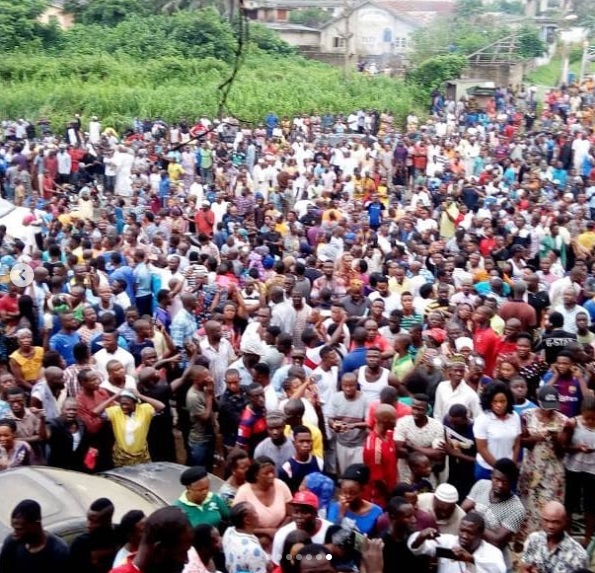 He wrote, “Oyo state government did at last..My pains my sweat.So help me God.” 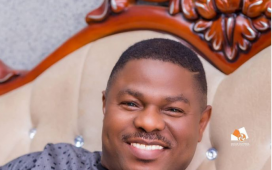 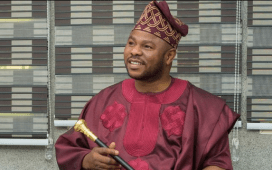 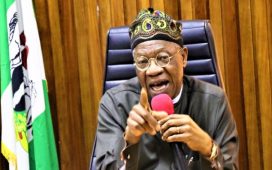 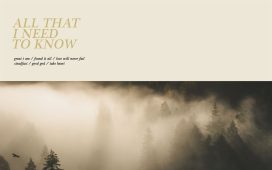 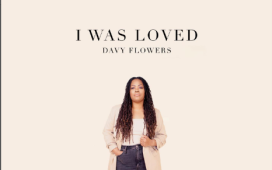 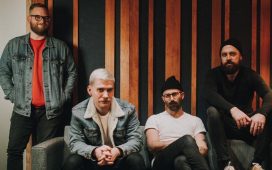