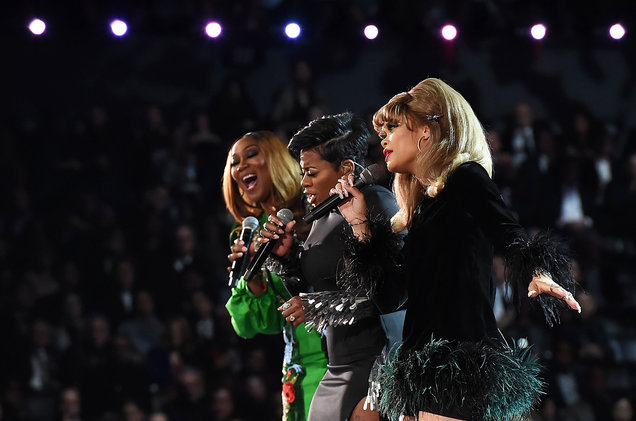 While there was MUCH to discuss about the tribute to Motown at the 61st Grammy Awards, one tribute that felt brief but powerful was the one for the Queen of Soul, Aretha Franklin who passed away last year at 76.

Yolanda Adams, Fantasia and Andra Day stood side by side as they belted out Aretha’s signature 1967 hit “(You Make Me Feel Like) A Natural Woman”. Each woman took a particular verse before coming together to a fiery, impactful finale. Adams previously paid tribute to Franklin with a performance of “Mary Don’t You Weep” at her funeral last August.

You can watch the performance of “A Natural Woman” below. 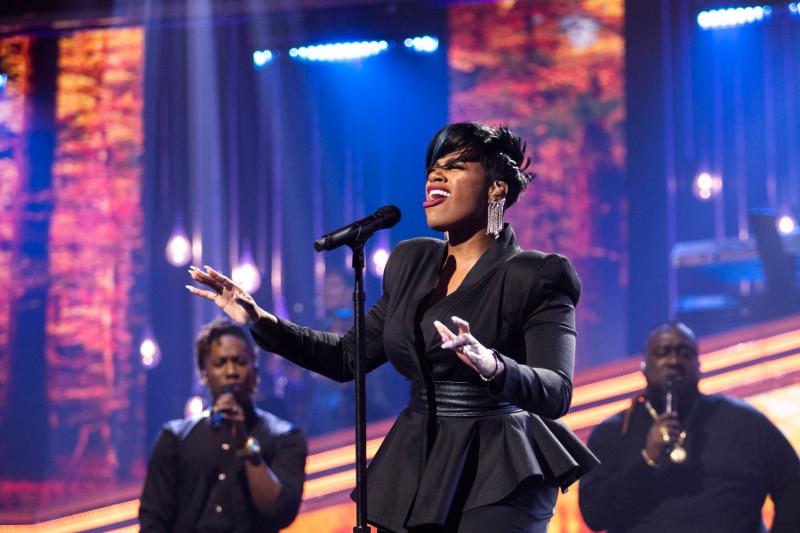 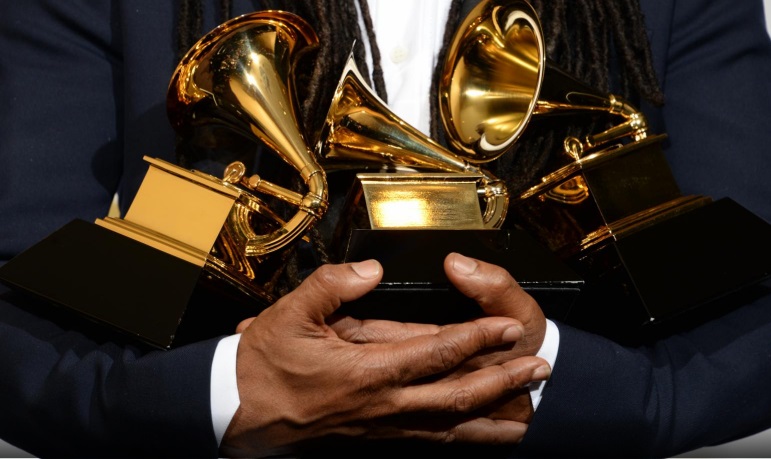