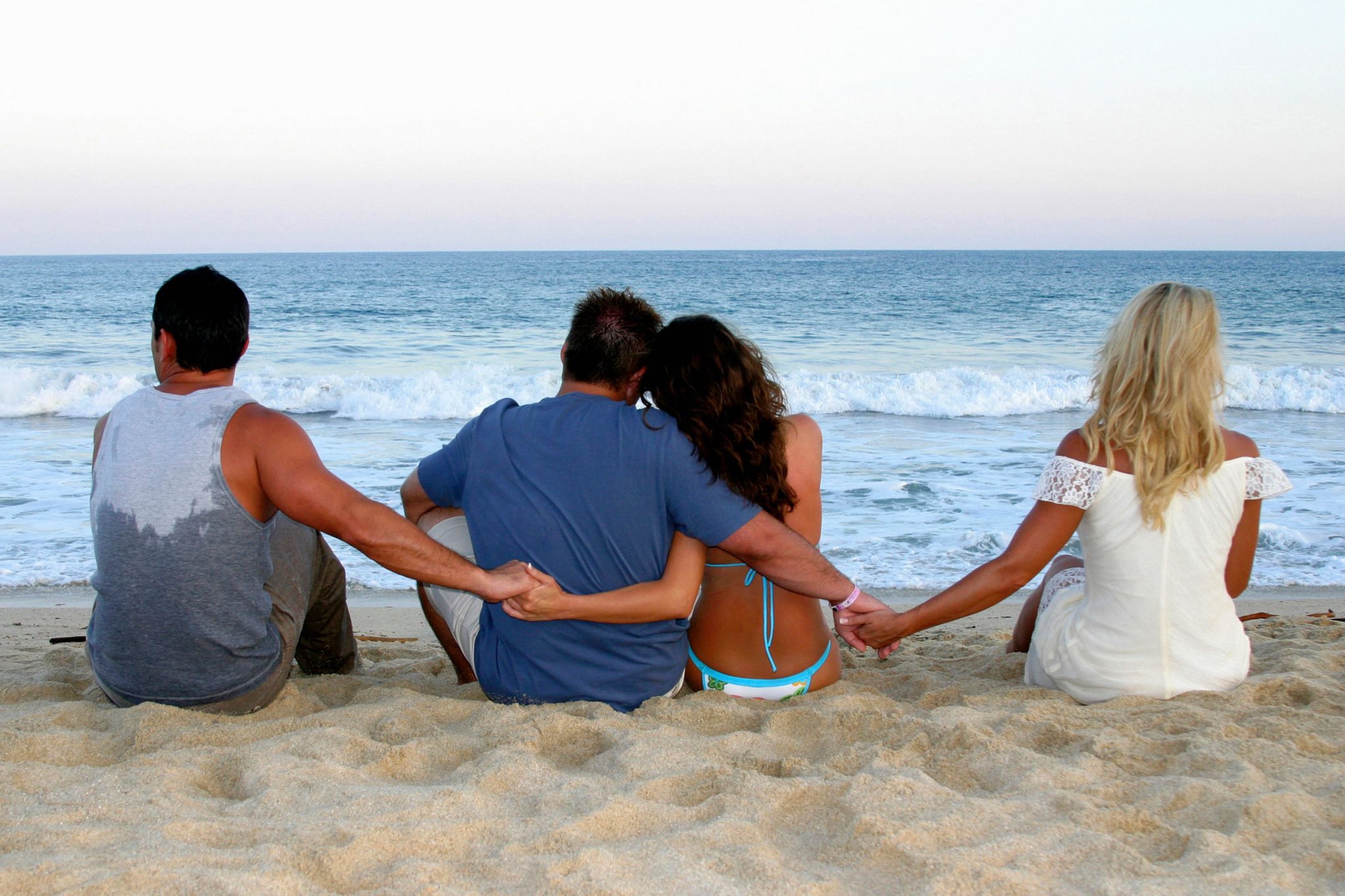 THE DECEIT OF OPEN MARRIAGE/OPEN RELATIONSHIP

Open marriage/relationship is a marriage or relationship in which both partners agree that each may have sexual relations with others. That means they accept, tolerate and permit intimate and romantic relationship with others. This is a non-monogamous relationship. It is not exclusive either. Basically, it is one partner giving the other permission to cheat. Those that practice open marriage say it is great because instead of cheating with their partner secretly and be saddled with guilt, they might as well make the matter of having another sex partner open and give each other permission to explore and this will assuage the guilt that goes with secretly cheating on one’s spouse.

FOR THE UNMARRIED: The act of having premarital sex is also called fornication or sexual immorality in the bible. Which is explained as having a sex partner whether it is one or multiple sex partners before marriage. This is highly frowned out by the Creator of mankind. In Galatians 5: 19-21 the bible says “Now the works of the flesh are evident: sexual immorality, impurity, sensuality, idolatry, sorcery, enmity, strife, jealousy, fits of anger, rivalries, dissensions, divisions, envy, drunkenness, orgies, and things like these. I warn you, as I warned you before, that those who do such things will not inherit the kingdom of God.” And in 1 Corinthian 6:18 it says, “Flee from sexual immorality. Every other sin a person commits is outside the body, but the sexually immoral person sins against his own body.”

From the biblical provision, sexual relationship between two unmarried people is unacceptable before God. God’s desire is that you wait patiently until marriage before indulging in sexual acts. There are many benefits of waiting until marriage that the devil leaves out when he is deceiving people. Don’t let others around you influence you. It might not be popular, but waiting is the right thing to do, it is the godly thing to do, the biblical thing to do, and the safest thing to do. Keeping your mind on God instead of on the flesh will save you from death, shame, guilt, STDs, unwanted pregnancy, false love, and you will receive God’s special blessing in marriage.

FOR THE MARRIED: However, when the pressure is much on a person to abstain from sexual immorality, there is an encouragement to go on and get married. 1 Corinthians 7:2 states, “But because of the temptation to sexual immorality, each man should have his own wife and each woman her own husband.” So, it is one of the reasons to get married so the man can have his own wife who is his sexual partner and the woman can have her husband who is her sexual partner. There is no provision for multiple sexual partners or adultery as it is called in marriage. As a matter of fact, in Proverbs 6:32 it states that “He who commits adultery lacks sense; he who does it destroys himself.” It is a senseless and foolish act to be involved with multiple sex partners either before or after marriage. And whoever indulges in that is in no way having fun but they destroy themselves by so doing.

God, the Author of marriage designed it so that “a man shall leave his father and mother and be joined to his wife, and they shall become one flesh” Genesis 2:24. So it is one man to one woman joined together in holy matrimony exclusive of all else. Fornication and adultery are dangerous acts in that they attract the wrath and judgement of God as seen in Hebrews 13:4, “Marriage is honorable among all, and the bed undefiled; but fornicators and adulterers God will judge.” One instance of that judgement is seen in 1 Corinthians 10:8 where 23,000 people were killed in one day because of sexual immorality.

So, do not be deceived by the conveniences of the flesh or by the lies of the evil one, marriage cannot be redefined by the one who did not originate it in the first place. Open marriage is deadly and sinful and seeks to quash the sanctity of marriage. The essence of commitment in a relationship is little to nothing in an open marriage. Or do we talk about covenant? Marriage as intended by God is a covenant relationship and this is what open marriage is not. It is a selfish relationship that seeks to satisfy its fleshly lusts and you do not want to fall a prey to this lie. If this challenge is confronting your relationship, seek counsel immediately from a trusted, proven and christian relationship coach or counselor as you pray your way out of this bondage. 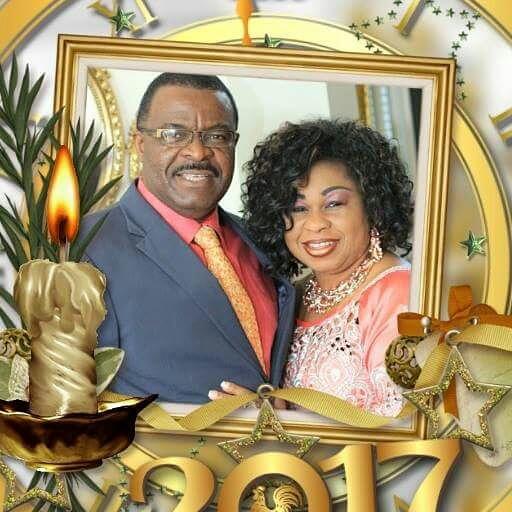