DOWNLOAD MP3 : The Great Romance – Stolen Me “off” Renew Album 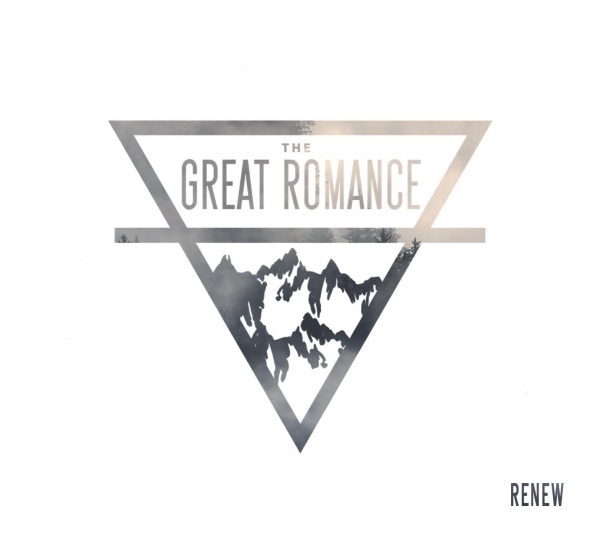 The Great Romance, a St. Louis area worship/rock band has releases a new single today titled “Stolen Me,” an upbeat song produced by Allen Salmon, who has worked with Mute Math, Sanctus Real and others. The single is going for adds to Christian AC, Christian CHR/Hot AC-formatted radio outlets.

“Stolen Me” is one of 10 songs on the worship band’s greatest hits album “Renew,” a collection of music produced by some of the Christian music industry’s top producers, including Salmon, Rusty Varenkamp (Building 429, Tenth Avenue North, Toby Mac) and Chase Weber (Cody Carnes).

The Great Romance, which tours regularly, has shared the stage with some of the biggest acts in Christian music, including Switchfoot, Toby Mac, Kutless, The David Crowder Band, Lincoln Brewster, For King and Country, Jordan Feliz and others. The band has played conventions and festivals, including “A Night of Joy” at Disney World in Orlando, Florida.

The band’s name, according to Matt Vollmar, the band’s lead singer and frontman, is a nod to the greatest relationship anyone can have. “Jesus Christ, as our Savior, is the greatest romance of our lives,” he said.