Aaron Shust released the official lyric video for “Savior of the World,” which can be viewed below. The track was originally release in 2019 on Shust’s Nothing To Fear album.

“Wow, I love this song,” Shust shared ahead of the lyric video release. “I was reading through John 4 a few years ago, the woman at the well encounters Jesus, then tells her town, then THEY encounter Jesus. The chapter closes with the town telling the woman that after spending two days with Jesus, they are Convinced He was the “Savior of the World”! I underlined it and made a note in the margin of my Bible: ‘Write this song!’” 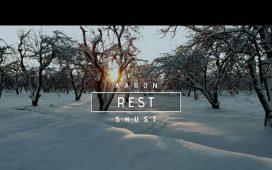 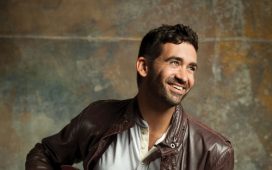 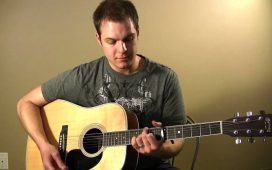