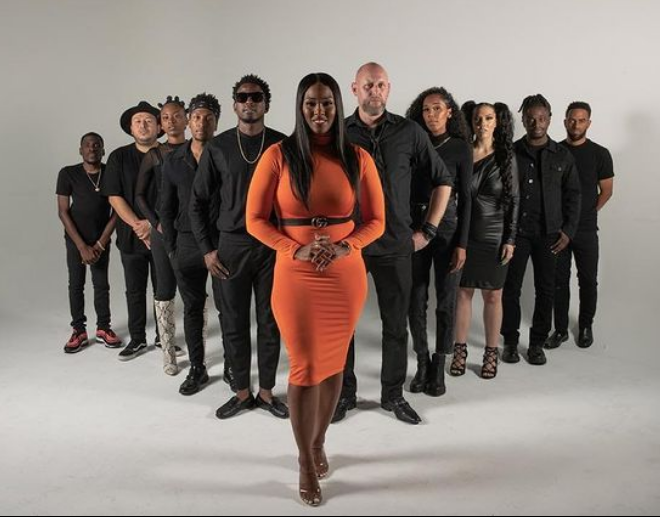 In a time where Christian praise music is no longer strictly traditional or lackluster, LifelineTNT Worship team continues to bring contagious and trendy joy to the masses with the release of their sophomore album AHAVA: The Love of God.

The 11 track project launched with a Billboard in the middle of Times Square in New York and follows the release of their lead single “Bestie” which dropped a few weeks back. A ministry united and led by Prophetess Taryn Tarver, “Bestie” is an uptempo track with a contagious chorus accompanied by vocals and raps from members of the group Skylar Reign and Anointed Hope.