Download Mp3: Alex Henry Foster – The Power Of The Heart 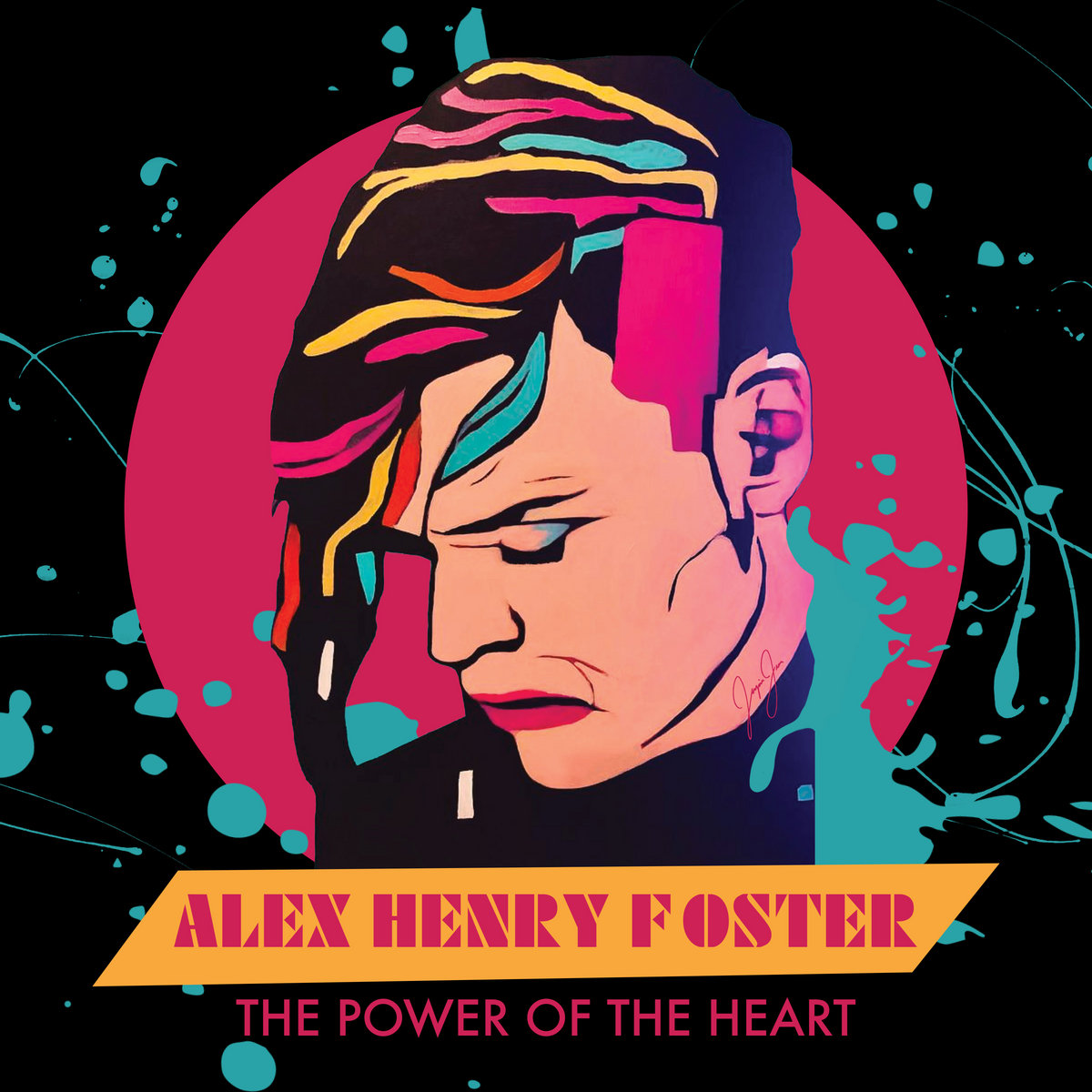 Alternative, independent DIY artist Alex Henry Foster releases his “The Power of the Heart” Lou Reed cover to critical acclaim. Available now at digital and streaming outlets everywhere from Hopeful Tragedy Records, there is also a four-minute radio-ready mix and an eight-minute-27-second version of “The Power of the Heart” included with the single. There is further a lathe-cut vinyl, silkscreen-printed version that will be available May 20 and will likely sell out within hours of its release.

“Rediscover Lou Reed’s song ‘The Power of the Heart,’ revisited by Alex Henry Foster…a dreamlike and intense cover…” lauds Rolling Stone (FR), as Louder calls the track “a stunning emotional tour-de-force” and “essential listening.” Visions (DE) believes that Foster’s interpretation of the song “is more accessible, but with a sense of drama and always the same touching depth as Reed’s original” while Soundvaporssays, “Out front is the soothing and distinctive voice of Alex Henry Foster. Standing behind him is the superb and powerful music. Together these two forces combine to give the listener an almost ethereal experience.”

Numerous Spotify playlists have also welcomed the release of “The Power of the Heart.” The Eh! List — by Exclaim! (“The best new songs from Canadian artists”), Indie Chill, Folk//Indie and many more have added the single. The Shoegaze/Dream-pop Flavor playlist curator says, “There’s this smooth and starry skies to the instrumentals that just pulls me in. All the noise here is just beautiful, it’s heartwarming, it’s familiar.”

Following the acclaim and playlist adds, Foster is set to release his “The Power of the Heart” concept music video May 22 along with a live performance of the song. More details on this livestream event can be found at https://alexhenryfoster.com/the-power-of-the-heart-landing-page/.

Perhaps Reed’s most underrated song, “The Power of the Heart” was also a favorite of creative pioneer Laurie Anderson who was his longtime partner and wife until his death in 2013. Foster, who brings his own signature, dense sonic texture to the song, recorded “The Power of the Heart” in part at his Virginia studio, where he currently resides, along with a grandiose orchestration captured live in his Quebec-based The Upper Room Studio. 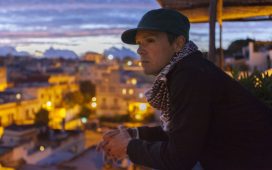