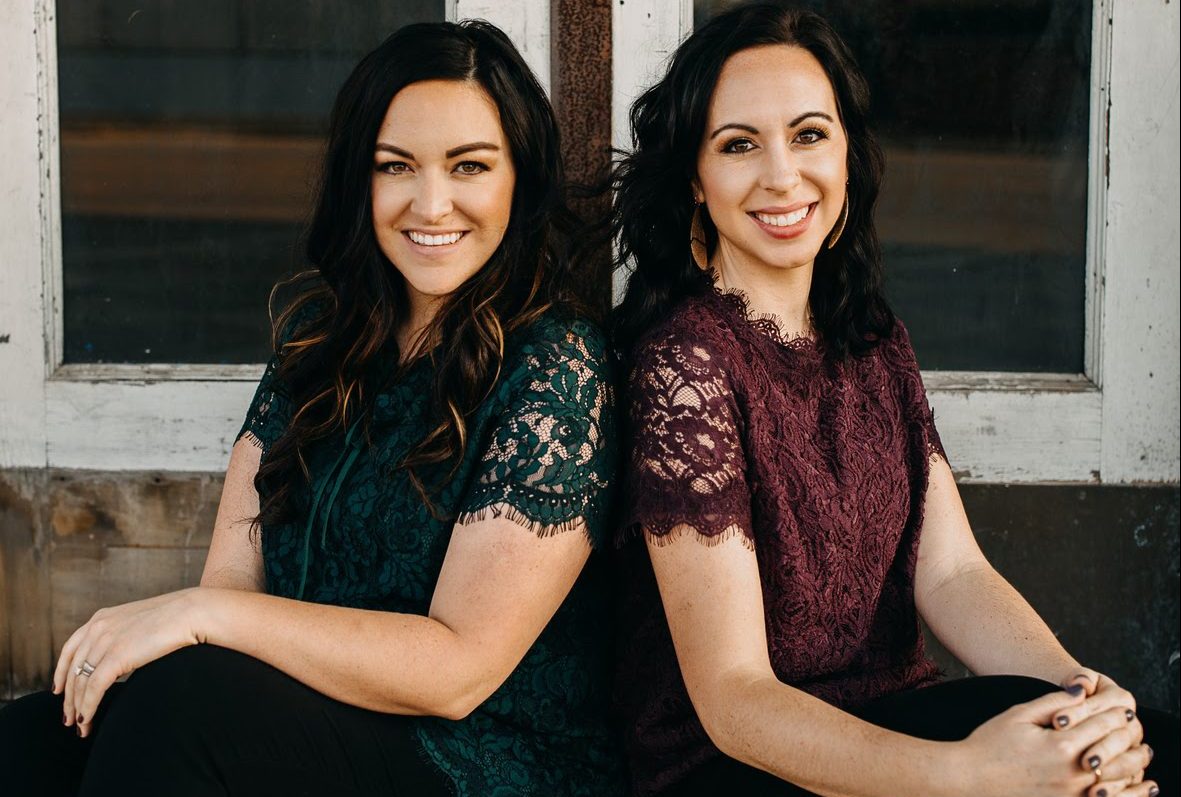 “Chasing Me Down – Remix (featuring Rezurrection)” was written by Alicia McDermott-Yanik, Whitney McDermott and George Hill Jones (aka Rezurrection). Sean Hill, who produced the original version, also was at the helm for the remix. The non-remix single, “Chasing Me Down,” has enjoyed radio success, topping the charts at No. 1 for its CRC Weekly debut, claiming the No. 1 spot on the CRC Monthly Chart and sitting at No. 2 on the CRC Quarterly chart.

The sisters, who grew up in a musical family, have been singing since they were young. The death of their father when the sisters were young adults rekindled a passion for songwriting as they worked through their grief by writing songs. It was during this time that the young women felt God urging them to go back to the core of who He created them to be and to help others come to know Him and the purpose He has for each person. Their debut album, “Core,” is a collection of songs meant to help others reflect and heal from the inside out through the love of Jesus.

In recent years, Alicia & Whitney have toured throughout the United States, sharing their ministry of music and speaking. They also have traveled internationally to Honduras, Tanzania and Israel. In addition to writing and performing music, Whitney is an author. Her debut book, “Beauty for My Ashes,” was written to help people cope with grief in a healthy way after losing a loved one. Her second book, “Occupy While Waiting,” is a singles guide to pursuing God, purpose and healthy relationships. Alicia & Whitney also host a weekly podcast entitled “Coming Up Higher with Alicia & Whitney” which can be heard wherever podcasts are available.