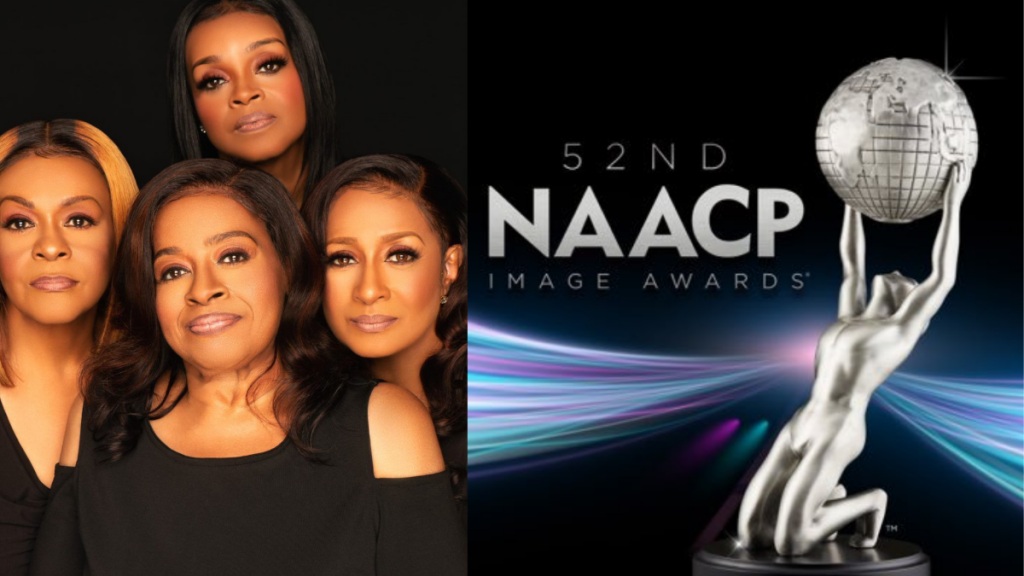 J. Drew Sheard II, President and CEO of Karew Entertainment, shares his excitement about the group’s win. “This win means everything to us because it’s an honor to be celebrated by our own community, and that’s the best feeling ever. We would like to thank the fans for voting for The Clark Sisters and the Image Awards committee for recognizing our work. We have been blessed with an awesome team here at Karew that has also worked incredibly hard on the project.”

The Return is available on all streaming digital platforms and physical copies can be ordered on Amazon, Target, and Walmart. 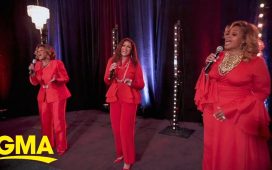