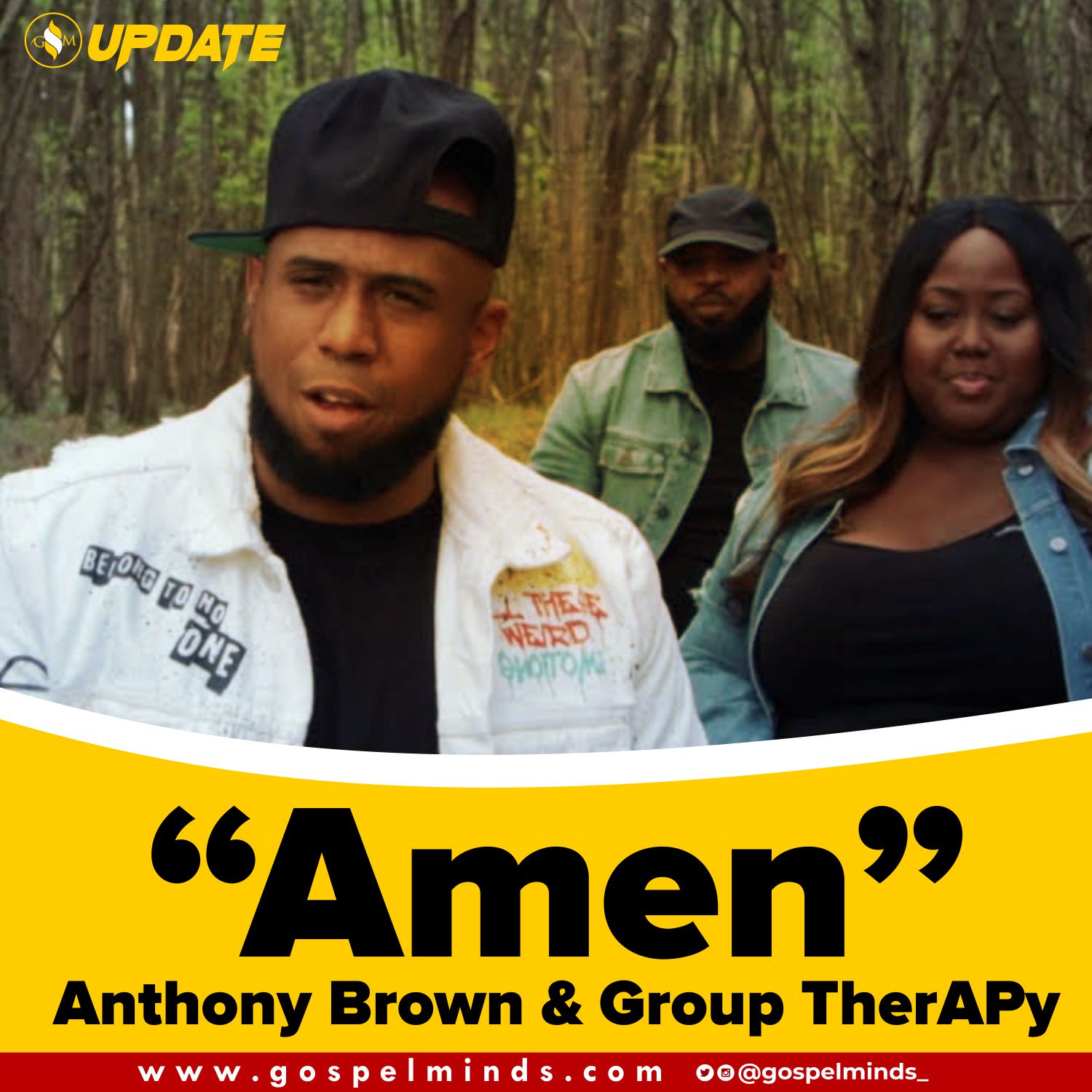 The Grammy Award-nominated act Anthony Brown & group therAPy recently released their newest track titled; Amen, which can be heard below. The track was composed and co-produced by Brown, with Darryl Woodson and Justin Savage also co-producing.

The dynamic recording act release this new music on the heels of having racked up another No. 1 smash with their soulful track “This Week” which grabs the No. 1 spot on Billboard Magazine’s coveted Gospel Airplay chart for the week ending July 18th. It’s the Maryland ensemble’s second No. 1 in a year. Their Go-go-flavored “Blessings on Blessings” topped the same chart this past September. 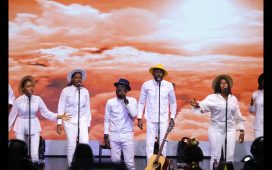 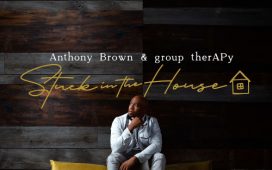 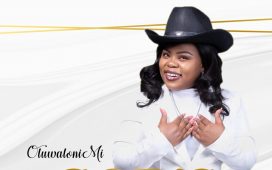 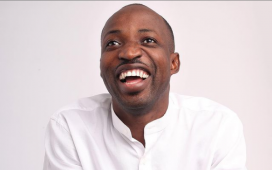 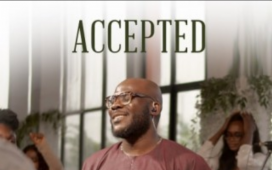 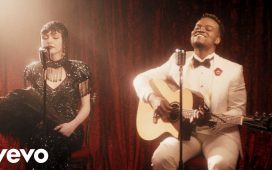