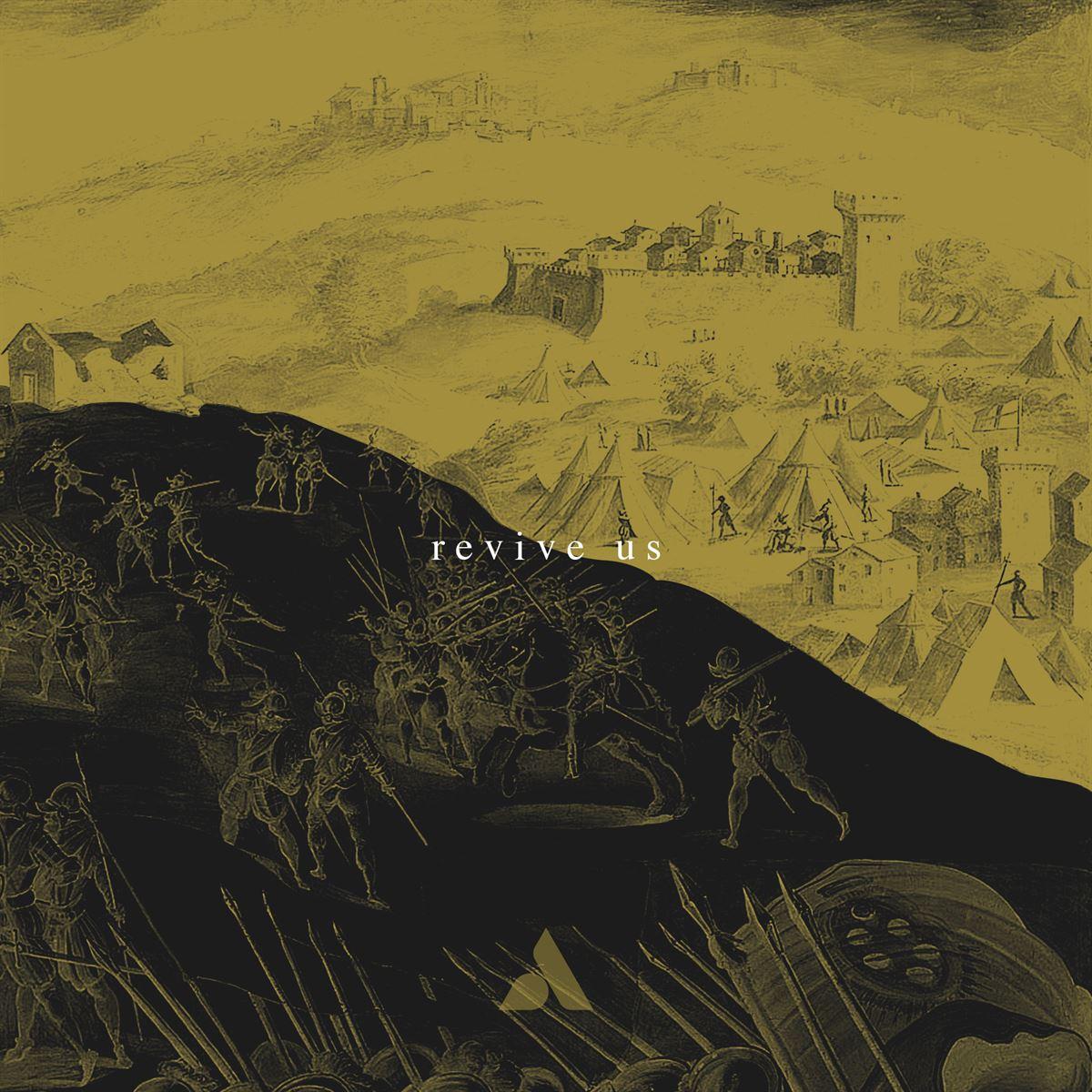 San Diego-based collective Awaken Music from the 10,000 members, multi-campus Awaken Church, brings “Revive Us” to digital and streaming outlets everywhere today (May 20) via The Fuel Music. The single follows the group’s Worship Leader-premiered “Come What May” single and is the second song to be revealed from its sophomore album set to release July 15.

The song alludes to the day of Pentecost, which was the birthday of the early Church,” says Yeager, Executive Pastor at Awaken Church. “We believe the Church is poised for a rebirth of sorts, with an awakening of Christian courage and a resurgence of the power of the Holy Spirit. This song serves as a declarative anthem to pray for and bring about that revival.”

We’re standing on holy ground
Heaven is coming down
Pouring Your Spirit out
Come revive us
(From the Revive Us” chorus.)